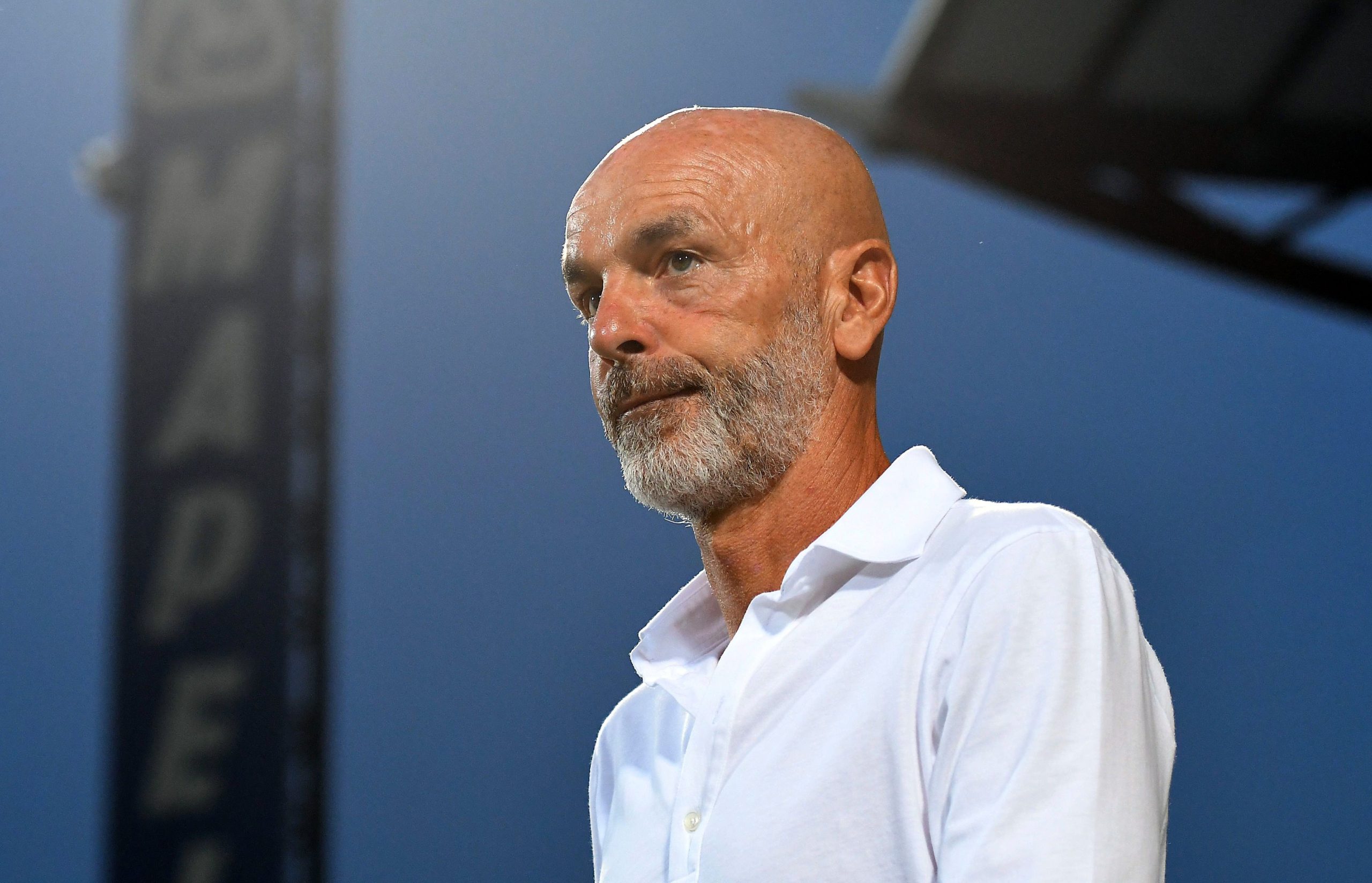 AC Milan have extended the contract of manager Stefano Pioli for another two seasons following the club’s impressive run of form since the restart last month.

The Italian, who took charge of the Rossoneri from Marco Giampaolo in October last year, was tipped to be replaced by Ralf Rangnick at the end of the campaign.

However, that is unlikely to be the case and the San Siro outfit have now confirmed that the former Fiorentina boss has put pen-to-paper on a fresh contract until June 2022.

The Rossoneri have been in splendid form post the coronavirus shutdown and they have remained unbeaten in their nine league matches with seven wins and two draws.

During this period, they have managed to outwit the likes of Juventus and Lazio and they are now assured of their spot in next season’s Europa League with three games to play.

Rossoneri CEO Ivan Gazidis has emphasised that the decision was not based on recent victories, but deep down, the form over the past few weeks would surely have contributed to the contract extension.

With Pioli’s stay extended beyond the current campaign, it is now known that Rangnick won’t take charge of the Rossoneri as their new head coach this summer.

Meanwhile, the Serie A outfit had looked into the possibility of Rangnick taking up the sporting director role with Pioli being the manager, but his agent has clarified that he won’t hold any position with the club next season.

Milan have the opportunity to match their points tally (68) from the previous campaign, should they win their remaining three games of the Serie A season.

The players have reacted splendidly since the season resumption, but the question lies whether they can replicate the same performance next term when there are expectations and the stadiums are filled with fans.