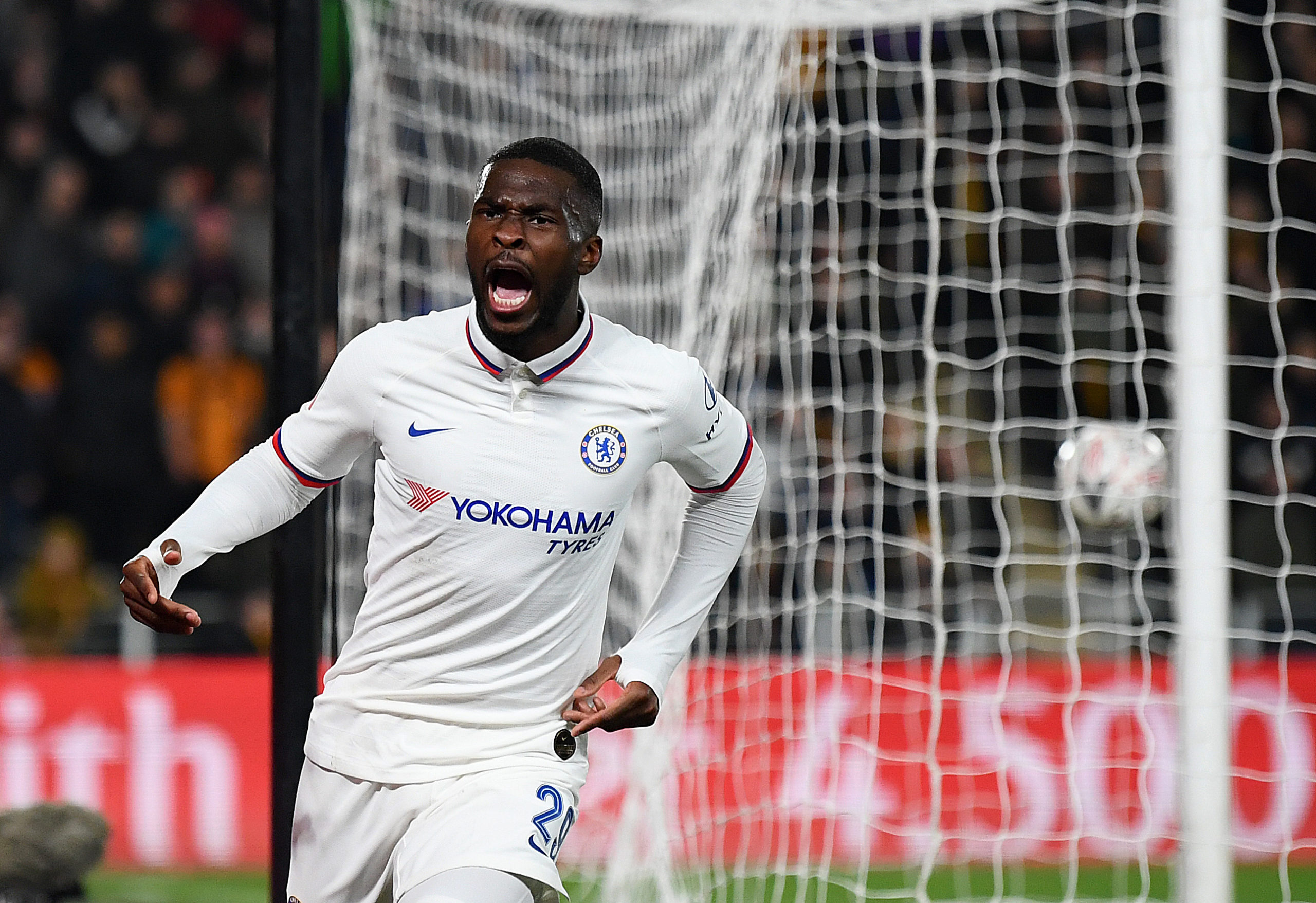 AC Milan have entered talks over a loan deal for Chelsea defender Fikayo Tomori after learning that Strasbourg’s Mohamed Simakan will be sidelined for the next couple of months with a knee injury, reputed journalist Fabrizio Romano reports.

The Rossoneri are on the hunt for a new centre-back this month, who can provide quality back-up to the regular defensive duo in Alessio Romagnoli and Simon Kjaer.

A recent report claimed that the San Siro giants have their sights on landing Simakan and they would only approach for Tomori, if they are unsuccessful in the pursuit of the Frenchman.

However, it has now been revealed that the 20-year-old is out for at least eight weeks after suffering a knee injury which was initially covered up by his representative.

Hence, the Serie A leaders have switched their attention to Tomori, who is available on a temporary deal for the campaign, but they are set to face competition from multiple Premier League clubs.

Tomori had the chance to join West Ham United last summer, but he turned them down before the international transfer deadline after failing to receive assurances of regular playing time.

The decision has not proved worthy as he has been restricted to only four appearances across all competitions and that has included just 44 minutes of Premier League football.

He may not be guaranteed a starting spot with the loan move to San Siro and it will be interesting to see whether the Rossoneri are able to convince him to join them this month.