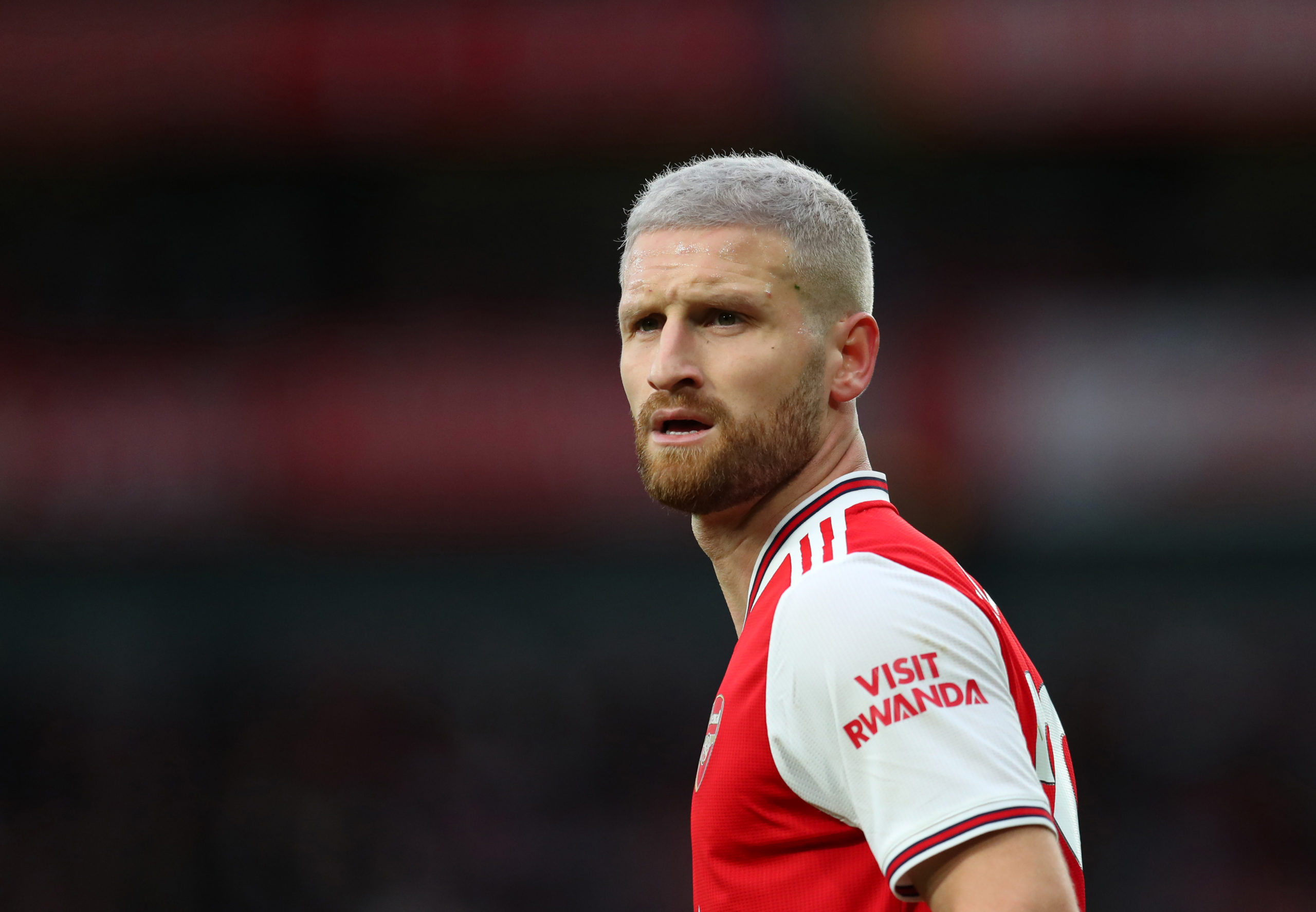 Serie A outfit AC Milan are looking at the prospect of signing Shkodran Mustafi from Arsenal when the transfer window reopens during the summer, a report from Todofichajes claims.

The Germany international is currently in his fourth season with the Gunners since arriving from Valencia but he has yet to impress the majority of the club’s fans with his showing.

Of course, he has come up with a number of standout displays during his stay but those have been followed by some error-prone performances, much to the frustration of the supporters.

Under Mikel Arteta, the centre-back has experienced a mini-revival where he has avoided defensive mistakes but his future with the club remains uncertain with his contract due to expire in less than 14 months’ time.

According to Todofichajes, the Rossoneri are looking into a move for the 2014 World Cup winner and they could prepared to offer as much as £9m to land his signature in the coming months.

While the package remains significantly low for a defender, who was purchased by the Gunners for £35m four years ago, it is reported that Arteta would be prepared to sanction the sale.

The Rossoneri currently have five central defenders in their squad in Alessio Romagnoli, Matteo Musacchio, Simon Kjaer (on loan from Sevilla in January), Matteo Gabbia and Leo Duarte.

Out of them, Duarte has been on the sidelines since November 2019 after a long-term ankle injury and it is unclear whether he will return to action when the season recommences after the coronavirus shutdown.

Kjaer, Gabbia and Musacchio have all played alongside captain Romagnoli in the central defence this term but manager Stefano Piolo has yet to find a permanent partner for the Italian.

Mustafi has shown from his time at Arsenal that he is suited to commanding his box when the momentum of the game has been slowed down and he could excel with the more tactical nature of the Italian top-flight.