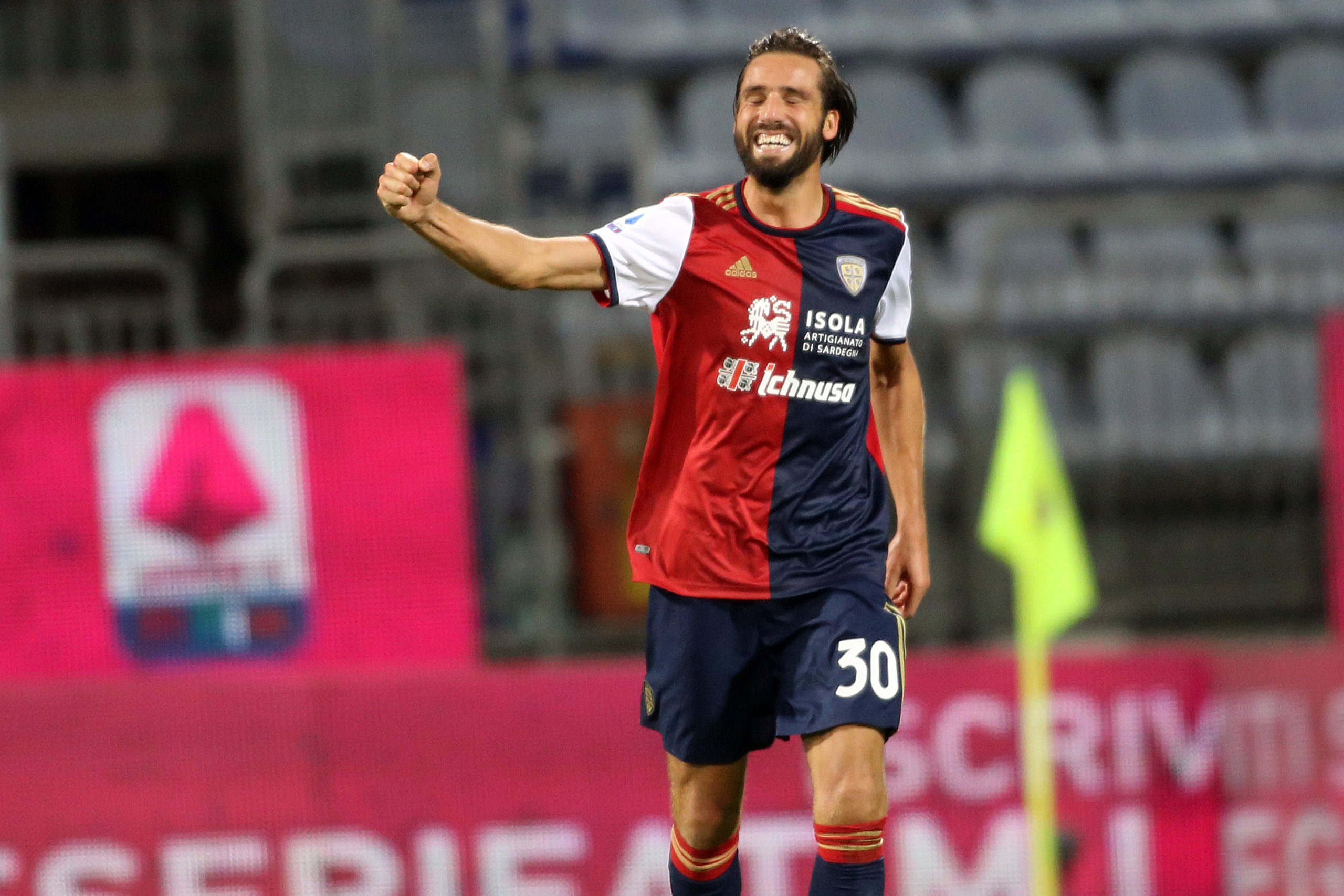 AC Milan are exploring the possibility of bolstering their strike force this month with the signing of Leonardo Pavoletti from Cagliari, Gianluca di Marzio reports.

The Rossoneri have had an excellent first half to the season in the Serie A and they are currently top of the standings with a three-point advantage over arch-rivals Inter Milan.

Despite the strong season, they are looking to make additions to the squad this month and have set their sights on landing Mattias Svanberg and Mohamed Simakan to bolster their midfield and defence respectively.

It is now revealed that the club are also looking to pursue another centre-forward and they have made contact with the representative of Pavoletti regarding a possible mid-season move.

The 32-year-old had an impressive 2018/19 campaign with Cagliari where he accumulated 16 goals from 32 league games, but he suffered a serious cruciate ligament injury in the season which followed.

The striker has been fit throughout the current season, but he has contributed only one goal and two assists from 15 league appearances, out of which just five have come from the starting line-up.

Hence, he is no longer a regular choice with Giovanni Simeone and Joao Pedro favoured ahead of him and it remains to be seen whether the Rossoneri can negotiate a suitable deal with Cagliari.

Milan currently have Zlatan Ibrahimovic, Rafael Leao and Ante Rebic to lead the line. However, Ibrahimovic has just returned to the mix after suffering hamstring and calf injuries, which kept him out for six weeks.

Rebic, on the other hand, has had a mixed set of fortunes. He missed a month’s action in October with an arm injury and he is currently on the sidelines after contracting the coronavirus.

Pavoletti could be a handy option off the bench as he can act as the target man with his aerial presence and good hold-up play while he is also a quality finisher on his day.

His current deal does not expire until the summer of 2022 and the Rossoneri could propose to sign him on loan for the rest of the campaign as they look to end their decade-long wait for the Scudetto.