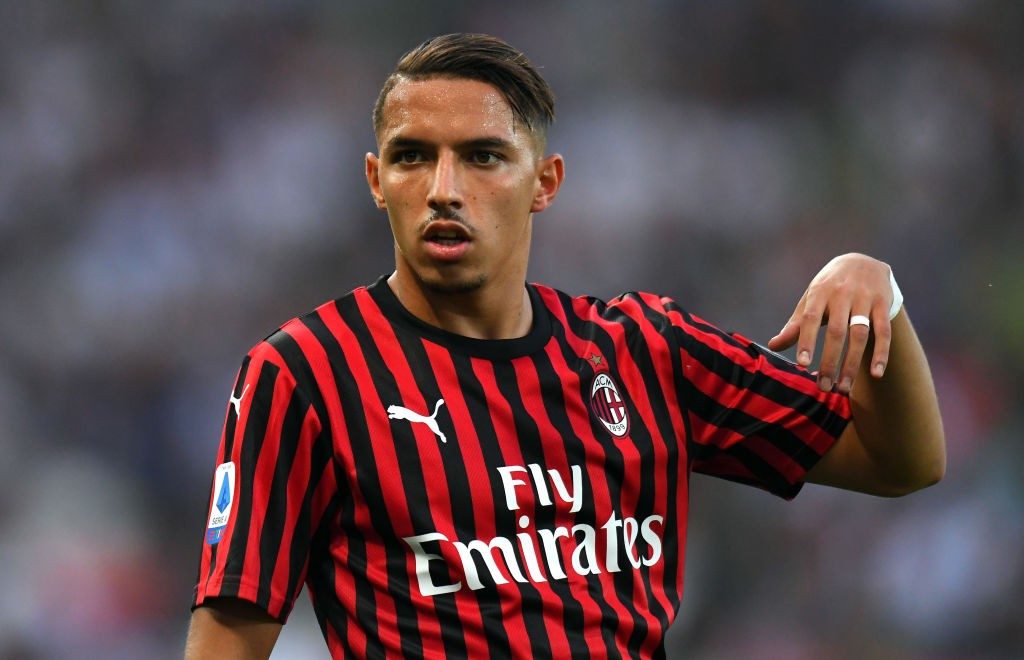 AC Milan midfielder Ismael Bennacer has said that he is flattered by the interest from big European clubs, but he is currently focused on giving his best for the Rossoneri.

Bennacer made the move to San Siro from Empoli during the 2019 summer transfer window and he has since accumulated 24 appearances for the Rossoneri across all competitions.

He has caught the eye with his impressive tackling and interception abilities and there have already been suggestions that Paris Saint-Germain and Manchester City are keen on signing him.

Amidst this, Bennacer has said that he is honoured by the interest from high-profile clubs, though he is feeling ‘great’ at the current point of time with the Rossoneri.

“I am not aware of anything. I just work, give everything on the pitch and I am at the service of AC Milan. My focus is on my club, where I feel great. Obviously the interest of big clubs honours me,” He told Le Buteur (h/t Milan Live)

Bennacer, who was previously in the Arsenal youth system, has formed an impressive midfield partnership alongside Franck Kessie for the Rossoneri this season.

He has a £45m release clause in his current contract but that won’t be active until the conclusion of the 2020/21 campaign. Hence, the Italian side are in strong position to keep him, given his deal does not expire until June 2024.

Milan have previously had concerns with the Financial Fair Play regulations, but that may not prove a problem for the current year, given UEFA won’t assess the compliance for another 12 months amid the losses incurred by clubs due to the coronavirus pandemic.

The San Siro outfit are currently 12 points adrift of fourth-placed Atalanta in the Serie A, who have a game in hand. With another 12 games to play, it appears unlikely that they will make up ground and qualify for the Champions League next term.

Stefano Pioli has done a credible job as the club’s manager after their dismal start to the season under Marco Giampaolo. Still, he appears likely to leave the club this summer with Ralf Rangnick tipped to replace him.

Rangnick is due to end his association with Red Bull group this month and it has been mentioned that he will take charge of the Rossoneri as their head coach and sporting director. Paolo Maldini, who has been the director of football this season, is expected to leave the club.