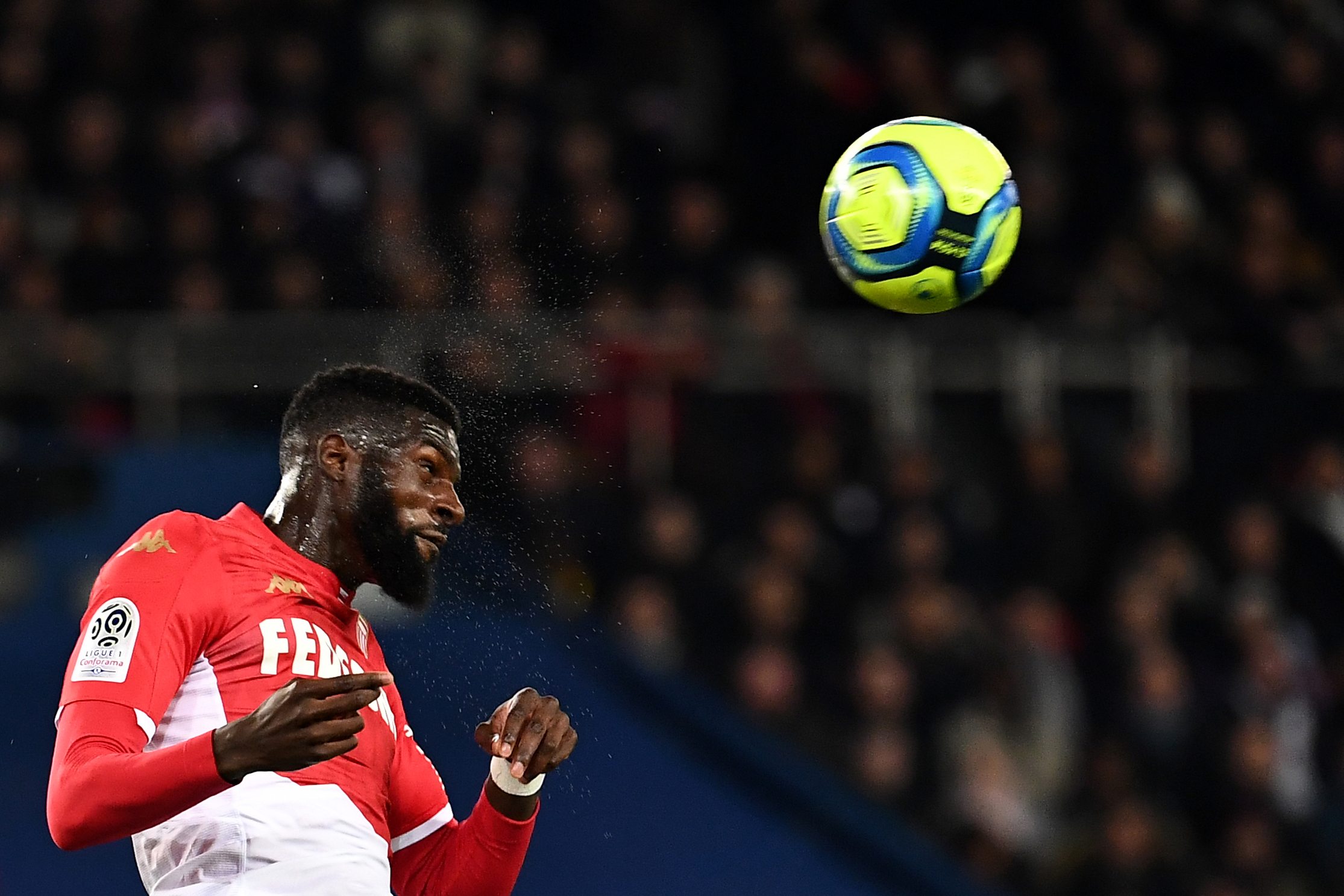 According to Foot Mercato, AC Milan have opened talks with the entourage of Chelsea midfielder Tiemoue Bakayoko ahead of a potential move for his services during the summer transfer window.

The France international joined the Blues from AS Monaco in the summer of 2017 and he had a difficult first season where he struggled to cope with the demands of the Premier League.

As a result, he was loaned out to the Rossoneri for the 2018/2019 campaign and he was one of their standout performers throughout the league season as they missed out on Champions League football by the solitary point.

The Rossoneri had the option to purchase the Frenchman for around £31m, but the club’s hierarchy decided against triggering the clause as they deemed the asking price to be expensive.

Bakayoko has since spent an entire season on loan with former club Monaco, but the Principality outfit are unlikely to retain his services on a permanent basis for £38m amid the financial losses incurred due to the Ligue 1 season being curtailed.

Earlier last month, it was suggested that Bakayoko would fancy a return to the Rossoneri where he has a good relationship with a number of first-team stars and it is now reported that the Serie A side have opened talks with his representatives.

It has been previously reported that the Blues want at least £31m to sanction the permanent sale of Bakayoko and it remains unclear whether the Rossoneri can meet the transfer valuation, having declined to do so 12 months ago.

A permanent move for Bakayoko may be dependent on the potential departure of few first-team players. Franck Kessie is one of the midfielders, who has been fancied to head through the exit door in order to recoup funds for the purchase of the Frenchman.