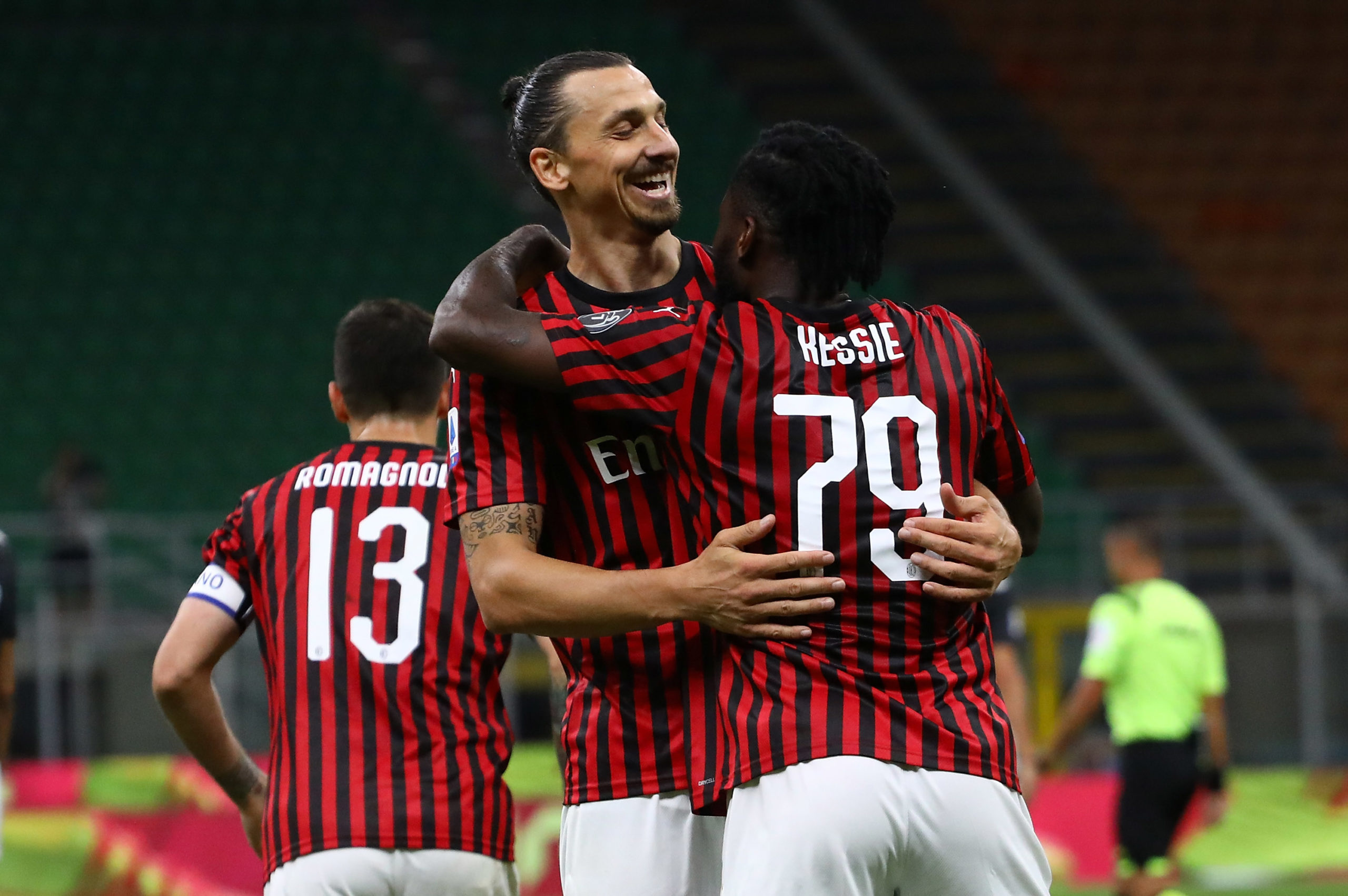 According to Gianluca di Marzio, Zlatan Ibrahimovic is set to continue his Serie A journey with AC Milan after agreeing to put pen-to-paper on a new one-year contract with the club.

The 38-year-old joined the Rossoneri on a free transfer back in January following a successful two-season stint with Los Angeles Galaxy in Major League Soccer.

There were initially doubts whether he could make an impact on his return to the Italian top-flight, but he managed to answer his critics in flying colours with 11 goals and five assists from his 20 appearances.

He was particularly in superb form after the coronavirus shutdown with seven goals and four assists from just 10 matches as the Rossoneri ended their league campaign on a 12-match unbeaten run.

In recent weeks, the Milan giants were in contact with the veteran striker regarding a contract extension for the 2020/21 campaign and they have now made the breakthrough.

The former Manchester United and Paris Saint-Germain star has agreed to put pen-to-paper on a one-year contract worth £120,000-a-week with no additional bonuses involved.

Stefano Pioli’s position with Milan was uncertain when the season was halted by the COVID-19 break in March, but he managed to win over the club’s hierarchy with a strong end to the campaign.

The focus now remains on keeping the core of the squad together with the aim of adding players, who can potentially take them to the next level to compete for Champions League football.

The club have already signed Alexis Saelemaekers and Simon Kjaer on permanent deals after their respective loan contracts from Anderlecht and Sevilla expired.

They are now exploring a permanent move for Ante Rebic, who was one of their standout performers alongside Ibrahimovic during the second half of the Serie A campaign.

Rebic, who is currently on a two-year loan from Eintracht Frankfurt, failed to make any impact during the first half of the season under Marco Giampaolo and Piolo, but turned his fortunes around after the turn of the year.

The Croatia international bagged 12 goals and four assists from 23 appearances during the backend of the Rossoneri’s season. He is still contracted to the club until June 2021, but the board are keen on sealing his services on a permanent basis this summer.