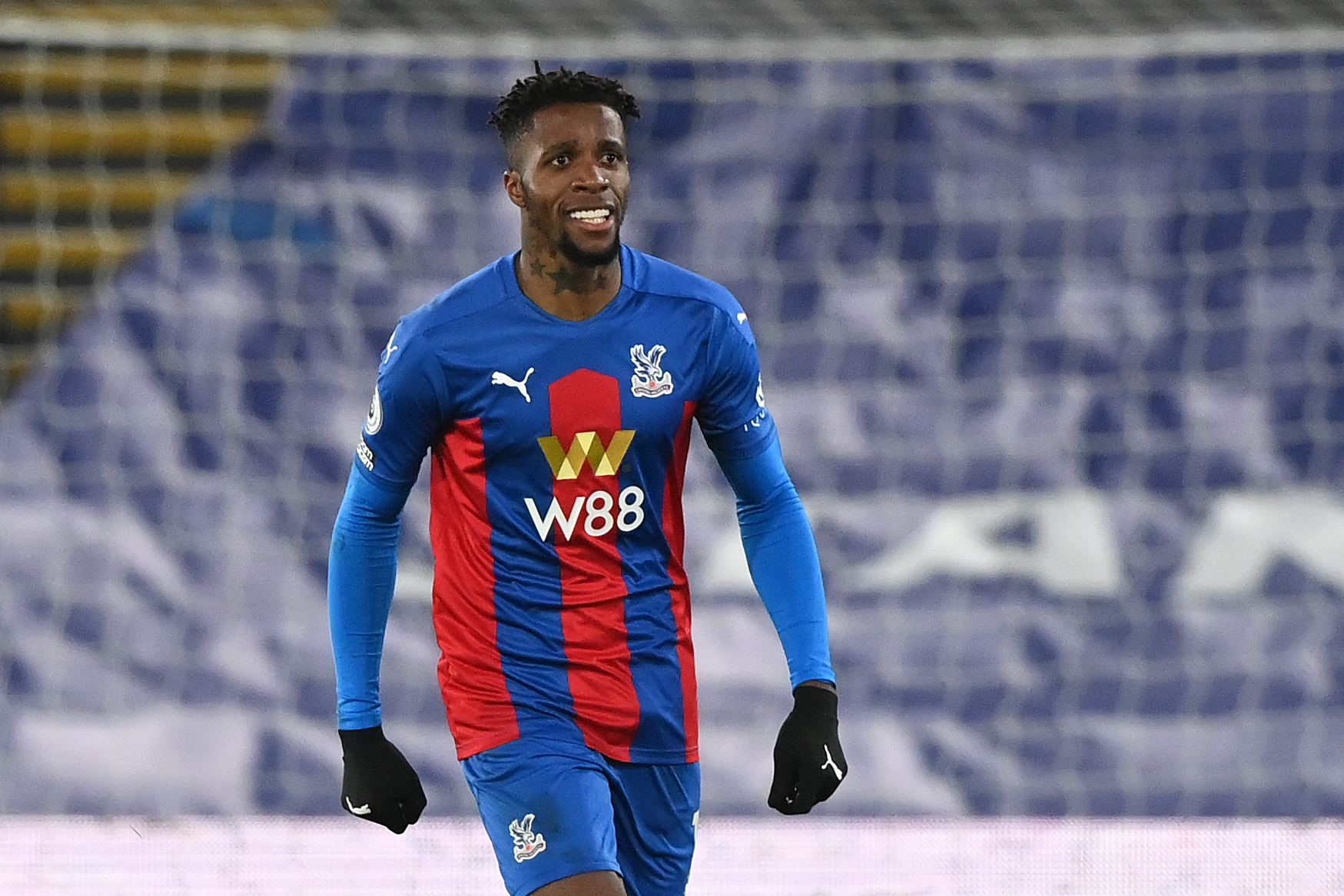 AC Milan are planning a January move to sign Crystal Palace forward Wilfried Zaha as they look to boost their chances of winning the Serie A title after a decade-long wait, The Sun reports.

The Rossoneri have exceeded expectations during the first half of the ongoing campaign and they are top of the league with a one-point advantage over arch-rivals Inter.

They are currently the only side, who are unbeaten in Europe’s top-five leagues, but it is still too early to judge their title credentials with another 24 games left in the season.

Ahead of next month’s transfer window, it is reported that the Rossoneri may seek to reinforce the attack in order to enhance their prospects of winning the Scudetto.

Zlatan Ibrahimovic has obviously stood out for the Rossoneri in the Serie A with 10 goals, but other than that, it has been more of a team effort with Theo Hernandez being the next highest scorer with just four goals.

The Swede remains a force to reckon with even at the age of 39, but he has missed more than half of the matches this term due to contracting the coronavirus as well as muscular and calf problems.

He should return to action after the Italian winter break, but the club are still looking into the services of Zaha, who has been in good touch for Crystal Palace in the Premier League.

Zaha was the subject of plenty of transfer interest last year and that partly contributed to an average 2019/2020 campaign where he registered only four goals and five assists from 38 league outings.

He has redeemed himself this season with eight goals and two assists from just 14 top-flight appearances, the majority of which have come from the centre-forward role.

His excellent adaptability since shifting from the left wing to the striker’s position has caught the eye of the Rossoneri and they could push for his signature when the transfer window reopens.

Palace’s £80m valuation proved too steep for Arsenal and Everton in the summer of 2019 and the club are unlikely to lower their price tag any time soon with the 28-year-old firing for them in the league.

His contract does not expire until the summer of 2023 and the Rossoneri may have to make a significant bid close to the previous asking price to sign him. They could propose a loan option with an obligation to buy in the summer.