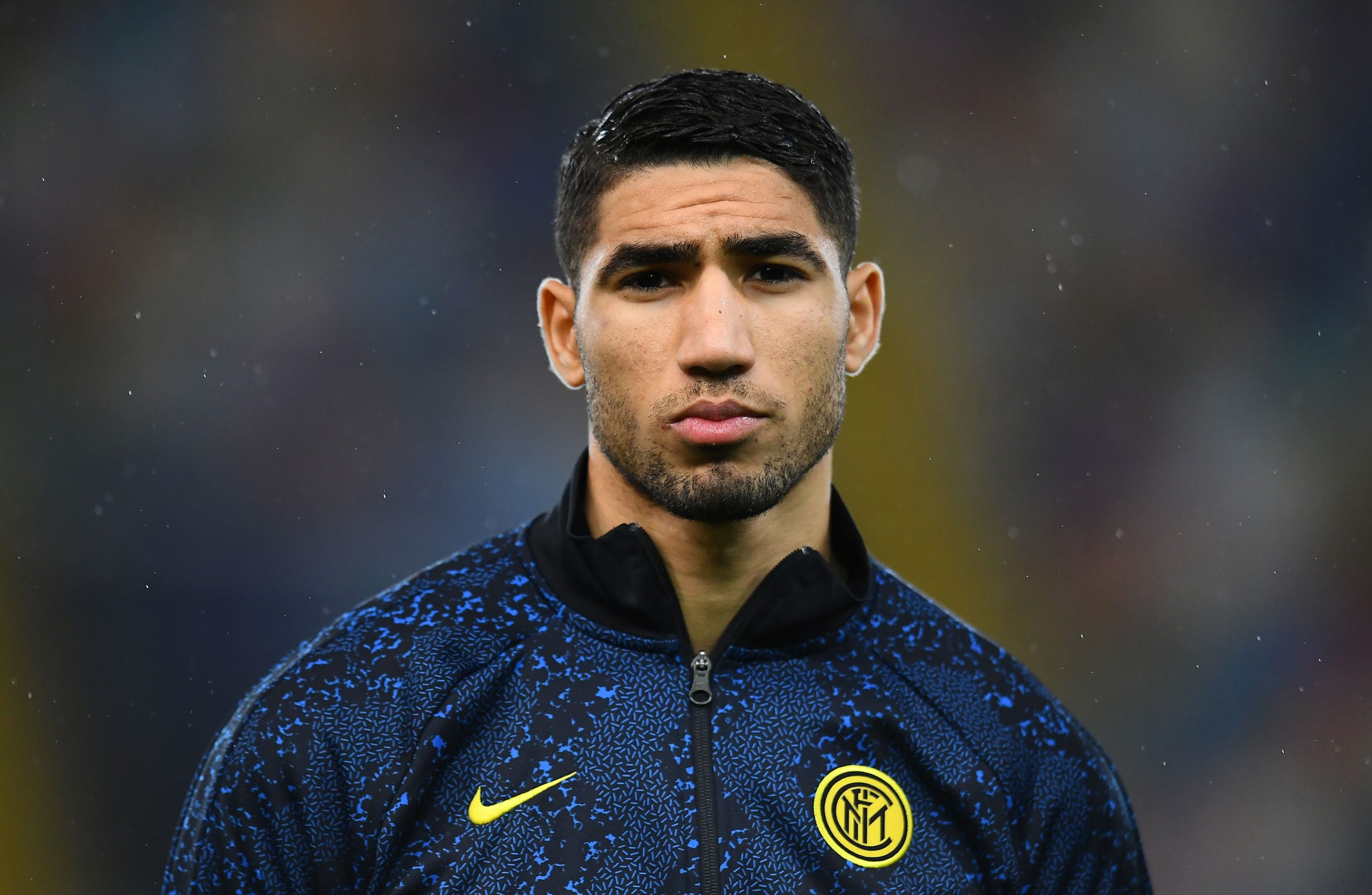 Inter Milan defender Achraf Hakimi may head to the Premier League this summer with Arsenal among the long-term admirers of the Morocco international, The Athletic reports.

The versatile full-back/ wing-back made the move to Inter Milan on a permanent deal from Real Madrid last summer after two seasons on loan with Borussia Dortmund.

He has made a good impact for the Nerazzurri with six goals and five assists in all competitions, but there are doubts whether he would remain at San Siro beyond the summer.

The Nerazzurri recently reported losses of €102 million for the previous financial year and their cash flow has been further hampered with the impact of the coronavirus pandemic.

Hence, they were unable to pay the first instalment (€10m) of the €40m fee agreed with Los Blancos last summer, but given the good relationship between the sides, the Spanish giants have postponed the due date until March.

Should the Nerazzurri fail to find a suitable solution, it is reported that Hakimi could be heading to the Premier League with interest from the likes of Chelsea and Arsenal.

The Blues’ interest has somewhat faded with the emergence of Reece James, but the Gunners are, however, looking at a possible reinforcement in the right-back spot with Hector Bellerin struggling for consistency.

Still, he won’t come on the cheap for them and the north London side may have to pay around £40 million for the versatile defender while meeting his wage demands of £75,000-a-week after tax.