Alejandro Gomez to sign for Sevilla from Atalanta BC – Fabrizio Romano 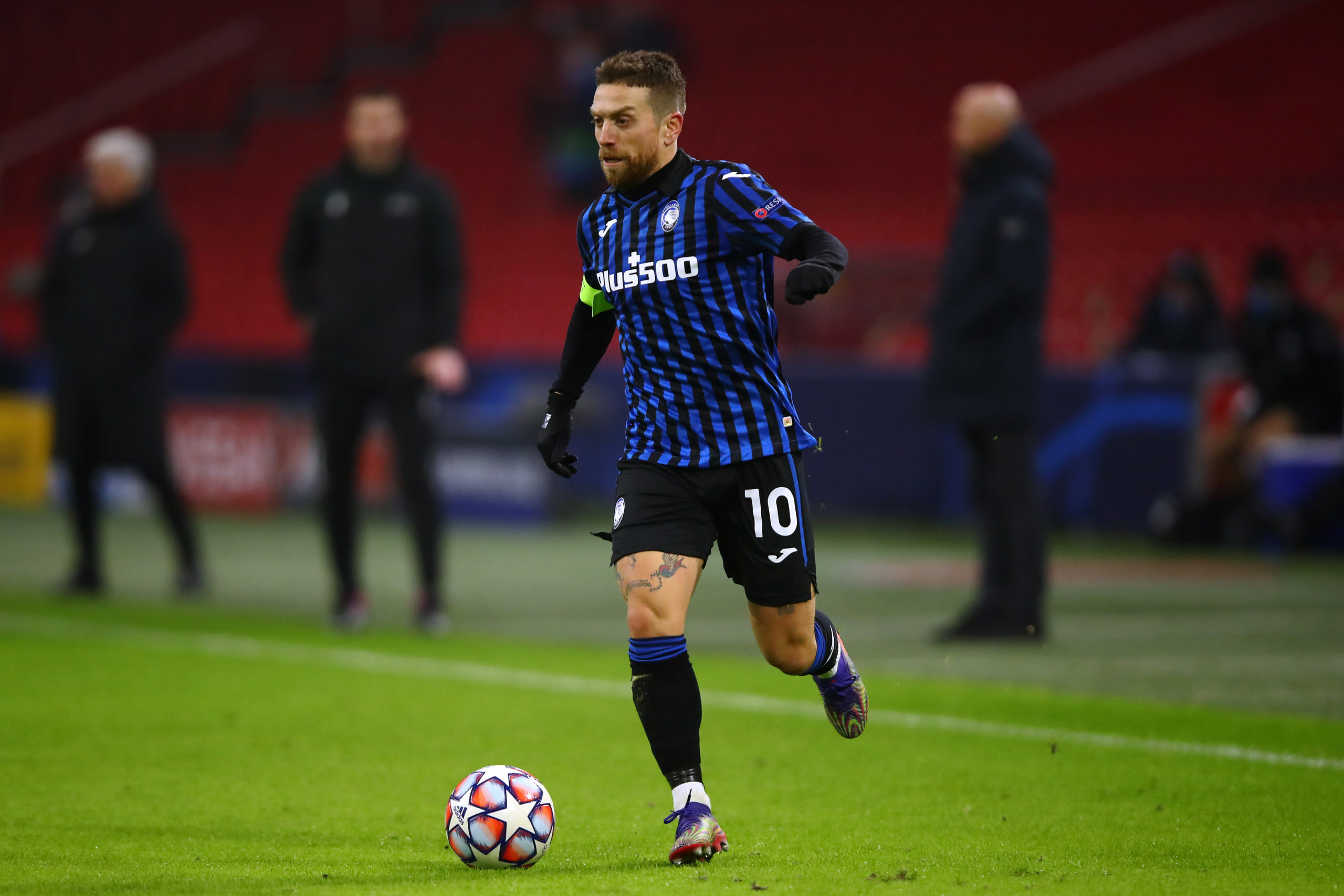 Reputed Italian journalist Fabrizio Romano has confirmed that Sevilla have reached an agreement to sign Alejandro Gomez from Atalanta BC.

The 32-year-old midfielder fell out with manager Gian Piero Gasperini last month and he has since been linked with an exit.

The likes of Juventus, Inter and AC Milan were credited with an interest, but it is Sevilla, who have finalised a deal for his services.

Earlier today, it was reported that the clubs had agreed on a transfer package, but negotiations were still going on regarding the payment structure.

Romano has now revealed that Sevilla will pay an initial fee of around €5.5m for the experienced playmaker with the remaining €3m to be settled in add-ons.

The Argentine will make the trip to Seville tomorrow for the necessary medical tests before putting pen-to-paper on a long-term contract until June 2024.

Gomez has parted ways with Atalanta after six and a half seasons where he registered 59 goals and 71 assists from 252 appearances across all competitions.