Alexis Sanchez keen on staying with Inter next season 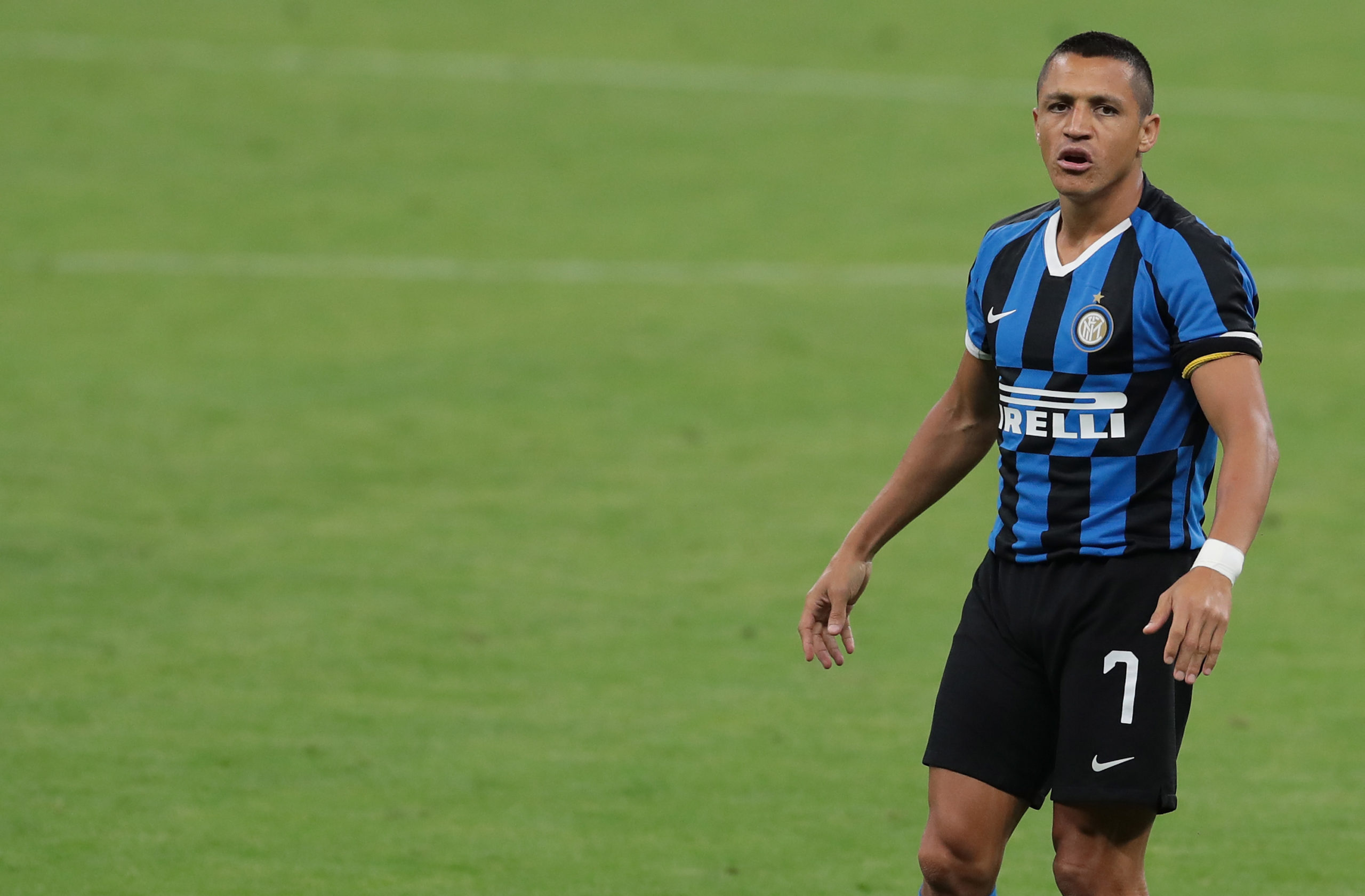 According to a report from FC Inter News, Manchester United attacker Alexis Sanchez is keen on the prospect of staying with Inter for another season.

The Chile international joined the Nerazzurri on a season-long loan from the Red Devils last summer and he has since made only 20 appearances due to an ankle surgery, which saw him sidelined for three months.

Still, he has contributed a decent tally of two goals and six assists and the Nerazzurri were recently successful in extending his loan contract until the first week of August.

As a result, the forward is set to remain with the club for the rest of the Serie A season while he should turn up for the round of 16 Europa League tie against Getafe, which has become a one-legged affair in Lisbon due to the coronavirus pandemic.

If the Nerazzurri manage to make further progress in the European competition, they are unlikely to have the player’s services, given United are wary of the Chilean impressing against them and scuppering their chances of winning the title.

Hence, Sanchez’s loan deal with the Nerazzurri will officially conclude on August 9, but it is reported that the 31-year-old would prefer to return to the San Siro giants for the 2020/21 campaign.

Sanchez has made a lively start since the season resumption after the COVID-19 break and he has managed one goal and three assists from five appearances for the Nerazzurri.

His best performance came during the recent 6-0 thrashing of bottom club Brescia, where he bagged one goal and two assists in a vintage attacking display.

Sanchez has effectively another 10 games for the Nerazzurri this term and it remains to be seen whether he can put up consistent performances to impress manager Antonio Conte.

United were able to sanction the loan exit of Sanchez last summer after they agreed to pay 60 percent of his staggering £500,000-a-week wages during the duration of the temporary deal with Inter.

The Nerazzurri may come up with a similar loan proposal this summer, suppose Conte wants to reunite with Sanchez next season. The former Arsenal man is currently contracted to United until June 2022.