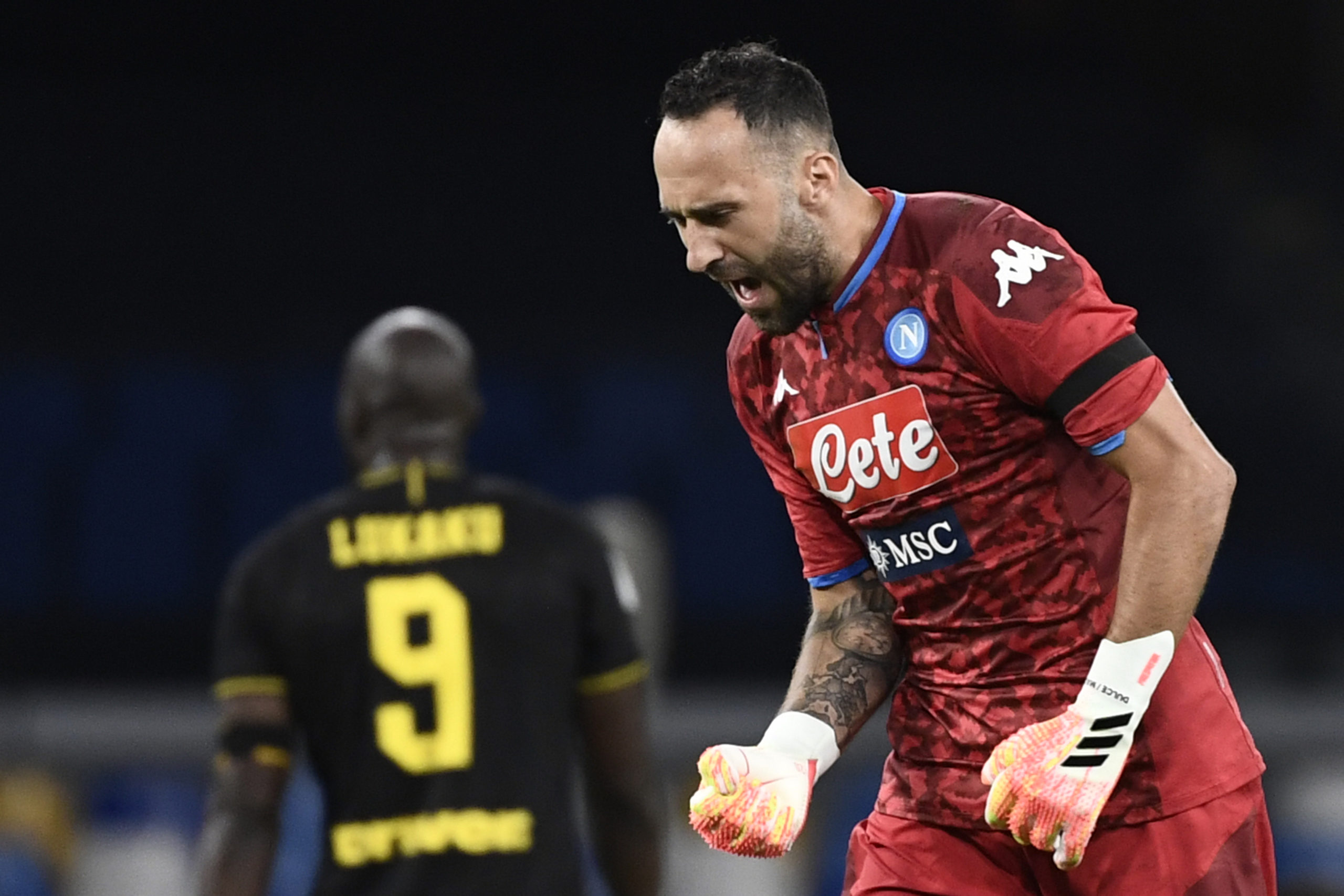 Inter Milan manager Antonio Conte has said that he has no complaints over the club’s Coppa Italia semi-final exit at the hands of Napoli on Saturday night.

Both teams played their first competitive game since the coronavirus shutdown in March and the Nerazzurri were the better side during the course of the second leg of the Coppa Italia semi-final at the Stadio San Paolo.

The Nerazzurri overcame their 1-0 deficit from the first leg after just two minutes on the clock after a corner from Christian Eriksen found the back of the net in a rather bizarre fashion.

The Denmark international curled his effort from the right hand side and the ball managed to evade the defence and pass through the legs of goalkeeper David Ospina into the goal.

Thereafter, they could have quite easily gone 2-0 or 3-0 up on Napoli but Ospina, who was responsible for the conceding the opening goal, made amends with quality saves to deny Romelu Lukaku while also impressively blocking Antonio Candreva’s long-range strike.

Eventually, he contributed to the equaliser right before the break after his incisive long ball to Lorenzo Insigne allowed Napoli to start a counter-attack which was finished by Dries Mertens. The goal meant that Mertens became’s the club’s all-time leading scorer.

The former Arsenal man had less busier second half with Napoli holding onto their 2-1 aggregate advantage, but he needed to make a diving save in the 77th minute to deny Eriksen his second goal from a free-kick, which would have seen the visitors progress on the away-goal rule.

While Mertens did score the goal which helped Napoli qualify for the Coppa Italia final, Ospina was clearly the man of the match with as many as eight saves in the contest.

Conte praised the 31-year-old’s display in the post-match notes, he told: “We deserved more from the two games. I have little to complain about because this is how we should play. We could have been more clinical in front of goal, but Ospina was their best player.”

Napoli won’t have much time to ponder over the result against the Nerazzurri, given they are scheduled to face Juventus in the Coppa Italia final in Rome on June 17.

The Naples outfit will be eyeing their first trophy since the Supercoppa Italiana win in 2014 where they beat the Bianconeri on penalties after the scores were level at 2-2 following added extra-time.

Record-Breaker Mertens Manages to Get Napoli Past Inter
Coppa Italia Final Preview: North vs South in the Final Battle of the Italian Cup