Arsenal strike duo on the radar of Inter Milan 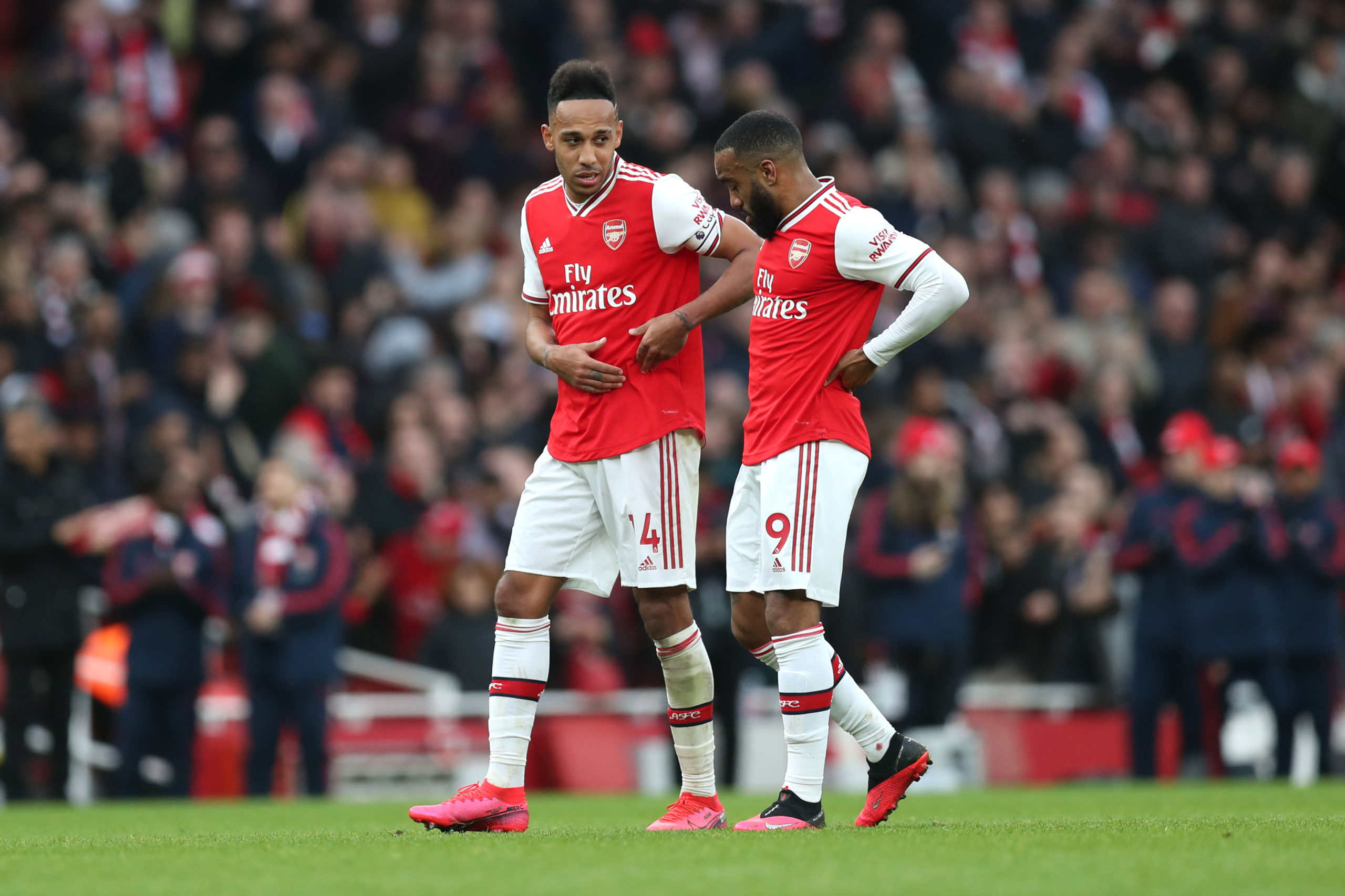 Inter Milan have added Arsenal strike duo Pierre-Emerick Aubameyang and Alexandre Lacazette to their shortlist of targets as they seek to find a suitable replacement for Lautaro Martinez this summer, Mundo Deportivo reports.

Martinez is currently in his second season with the Nerazzurri and he has impressed alongside Romelu Lukaku upfront, contributing 16 goals and four assists across all competitions.

While the Nerazzurri are not actively looking at the possibility of selling Martinez, there continues to remain the uncertainty over the player’s future due to the concrete transfer interest from Barcelona.

Nerazzurri sporting director Piero Ausilio has made it clear that Martinez won’t be sold unless any club triggers the £99.5m release clause in his contract, but Mundo Deportivo claims it is inevitable that the Argentine will make the summer move to the Blaugrana.

Amidst this, the San Siro outfit are understood to have identified potential replacements and it is revealed that both Aubameyang and Lacazette are among the names on their radar.

Antonio Conte’s side have the preference to sign Lacazette as he fits into their style of play, but it is suggested that a deal won’t be easy with the Gunners reluctant to sell the Frenchman.

Aubameyang and Lacazette have been linked with possible departures from the Emirates this summer, but it is unlikely that the north London side will part ways with both of their main forwards in the same transfer window.

Aubameyang’s contract with the Gunners expires in June 2021 and there are more chances of the club offloading him than Lacazette, whose deal does not conclude until the summer of 2022.

As a result, the Nerazzurri’s prospects of signing Lacazette seem unlikely and it will be interesting to see whether they will switch their focus to his fellow Gunners teammate Aubameyang.

The Gabon international has been consistent for the Gunners over his two and-a-half years at the club where he has contributed 61 goals and 13 assists from just 97 outings.

Despite his impressive goalscoring contribution, Aubameyang is not the best when it comes to winning aerial duels and holding-up play and he won’t necessarily be a like-for-like replacement for Martinez.

Still, he has the gifted pace on the counter-attack to beat the opposition defence and that combined with the ability to find space in the box to score goals makes him a valuable asset for any team.

So far, the 30-year-old has been reluctant to put pen-to-paper on a fresh contract with the Gunners and a similar standoff over the next few months could pave the way for his departure from the English capital.

A recent report from The Sun has claimed that the Gunners are looking for at least £20m for the sale of Aubameyang and they could be prepared to keep him for next season, if they don’t receive any proposal meeting their price tag.

At that valuation, Aubameyang is definitely a bargain buy despite the financial implications of the coronavirus pandemic and it remains to be seen whether the Nerazzurri are willing to pay the fee.

The Italian giants would have to offer Aubameyang a sizeable salary hike and he could command wages close to £300,000-a-week, which is currently paid to the club’s highest earner in Romelu Lukaku.