AS Roma reach agreement to keep Henrikh Mkhitaryan for another season 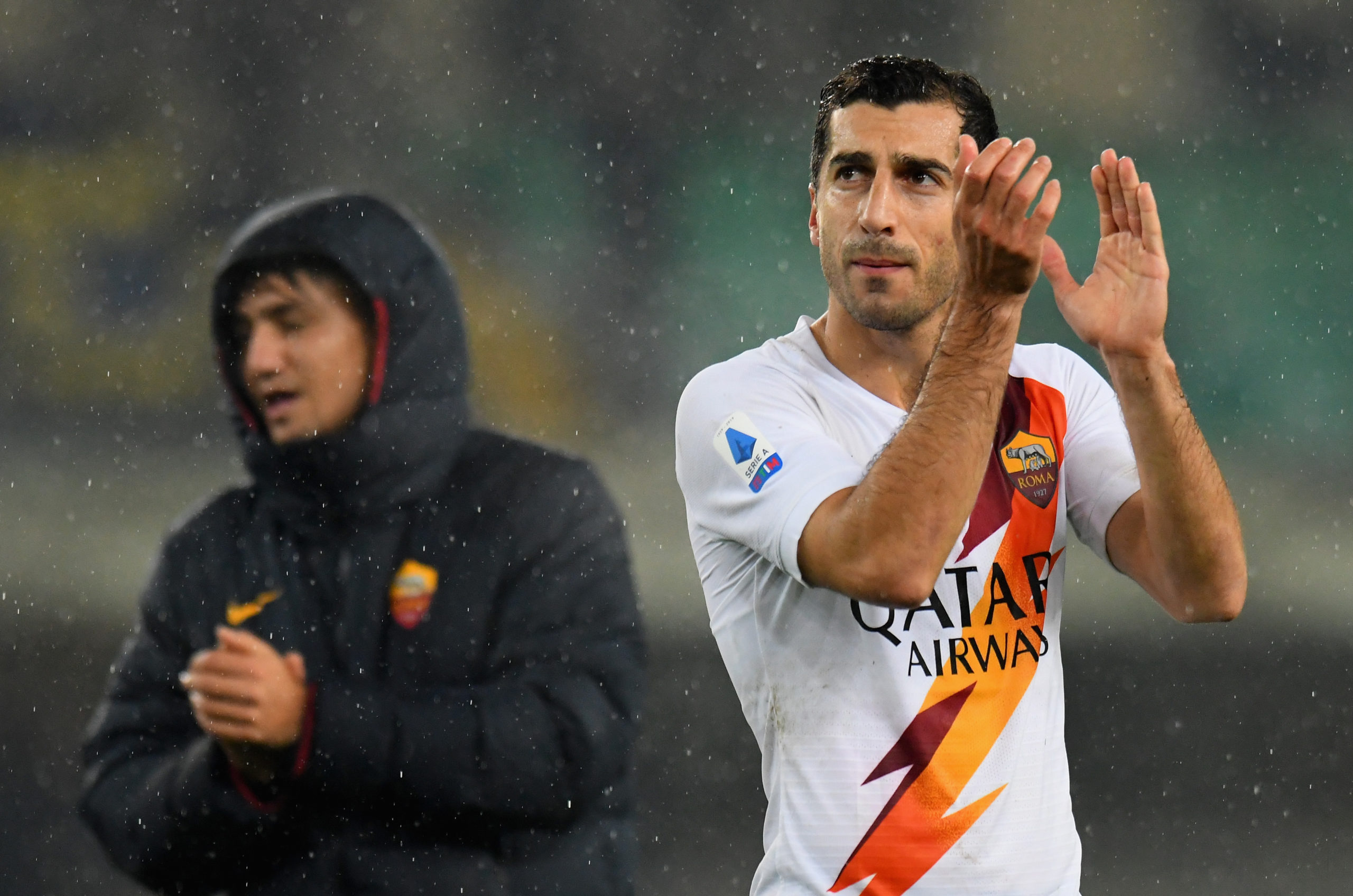 AS Roma have confirmed that they have reached an agreement with Arsenal to extend the loan deal of Henrikh Mkhitaryan for the rest of the season while the forward will also remain with the club for the 2020/21 campaign.

The Armenia international was allowed to join the Giallorossi on a temporary basis last summer after he was not assured regular playing time under then-Gunners manager Unai Emery.

Over the course of the season, Mkhitaryan has found himself injured on a number of instances, but he has still impressed for the Serie A club with six goals and three assists from 19 appearances.

Giallorossi manager Paulo Fonseca was quite vocal about the desire to keep Mkhitaryan earlier this year and it has now been confirmed that the 31-year-old will stay put with the club until next summer.

“The club has extended the original loan agreement that will now see Mkhitaryan, 31, stay until the end of the current campaign, while a preliminary agreement has also been reached for the player to remain for the 2020-21 season,” a statement read on the club’s official website.

As things stand, Mkhitaryan’s current deal with the Gunners expires at the end of next season and reputed journalist Fabrizio Romano has revealed that the forward will leave on a free transfer to Roma this summer.

Obviously, the north London club would have hoped to recoup some funds from the sale, but they won’t be overly disappointed, given they will have around £9.36m off their wage bill.

Mkhitaryan has started both games for the Giallorossi since the season resumption after the COVID-19 break. He is likely to feature for the club when they host Udinese at the Stadio Olimpico on Thursday night.