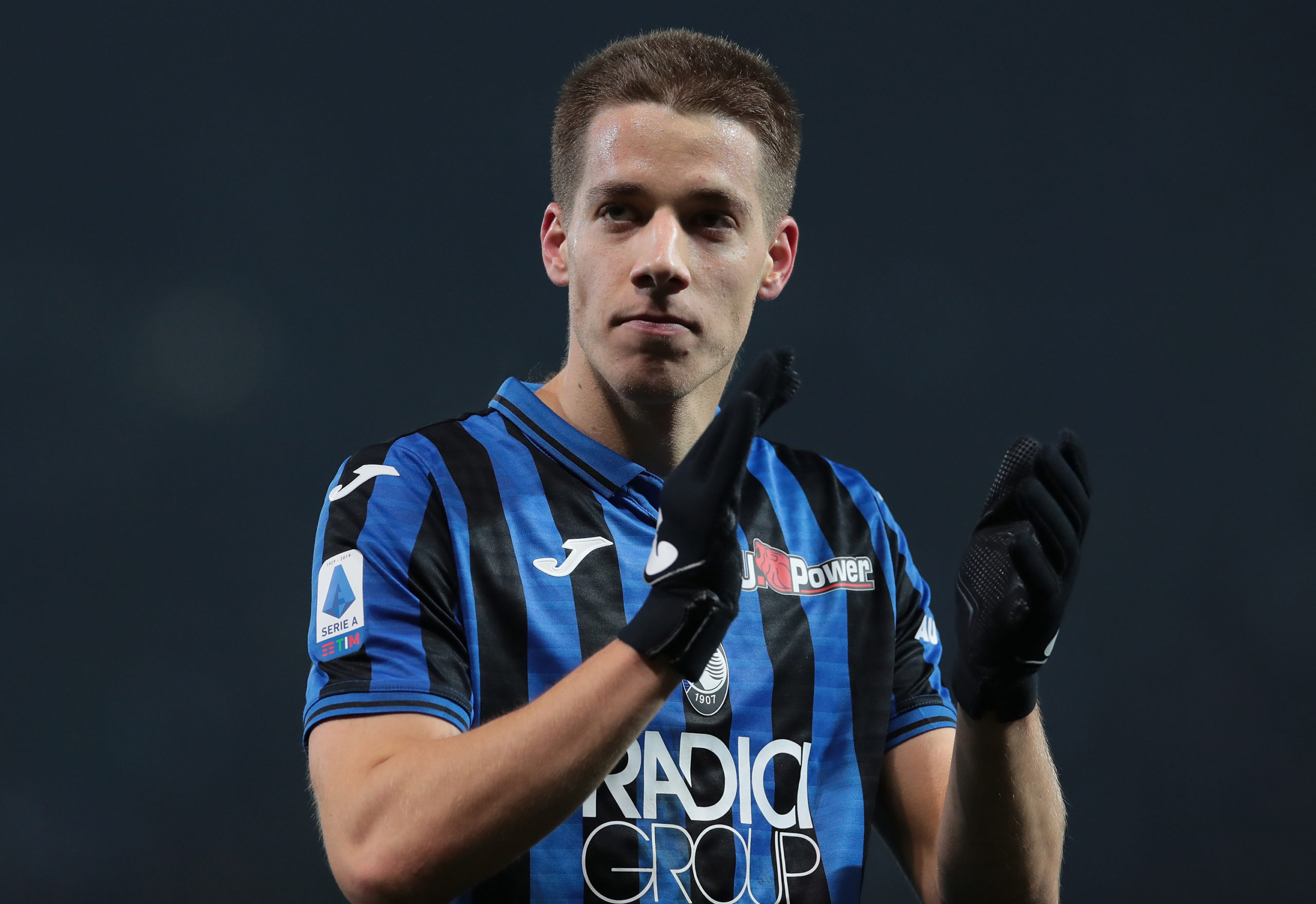 Italian outfit Atalanta BC have confirmed that they have triggered the buy clause in the temporary contract of midfielder Mario Pasalic to sign him on a permanent basis from Chelsea.

The Croatian is currently in his second season on loan from the west London outfit and the Serie A club have taken up the option to secure his signature on a long-term deal.

“Atalanta B.C. announce that they have officially exercised their option to sign Mario Pasalic from Chelsea,” a statement read on the club’s official website.

The exact figure for the transfer has not been revealed, but it has previously been reported that the club had agreed on a buy clause worth £13.45m for the Croatia international.

Pasalic has been a regular in the centre of the park for Atalanta over the past two years and during this period, he has bagged 15 goals and 13 assists from 75 appearances across all competitions.

The 25-year-old will leave the Blues after a six-year period where he was unable to make a single competitive appearance for them. He spent time on loan with four different clubs prior to joining Atalanta.

The Bergamo-based outfit have made immense progress under head coach Gian Piero Gasperini in recent seasons and they are now regarded as genuine top-four candidates.

The club recently beat Sassuolo by a convincing 4-1 score in their game in hand and that has put them six points ahead of AS Roma in the race for the fourth spot with the head-to-head record in their favour.

As a result, they are in a good position to qualify for the Champions League for the second season running and they need to ensure that they can maintain their advantage over Roma over the next 12 games.

Meanwhile, Atalanta have already qualified for the quarter-final stage of the Champions League for the first time in their history, but they are yet to find out their opponents.

The competition will recommence from August and it will be interesting to see whether Atalanta can continue their dream run after UEFA’s decision to host one-legged ties in Lisbon from the last-eight stage in the wake of the coronavirus pandemic.