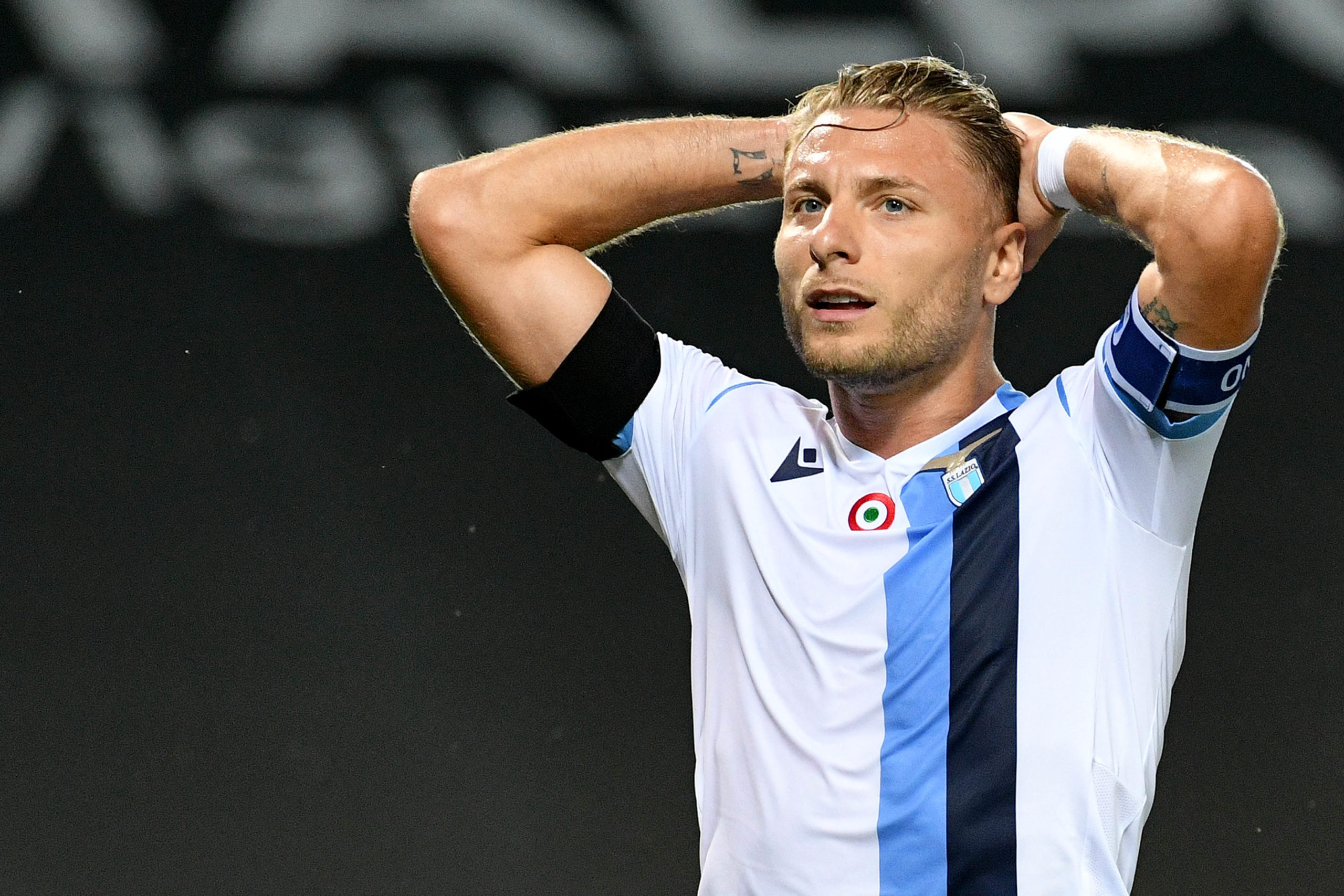 Atalanta BC made a stunning comeback from two goals down against Lazio as they registered a 3-2 league win at the Gewiss Stadium on Wednesday night.

Gian Piero Gasperini’s side found themselves 2-0 behind after just 11 minutes on the clock following an own goal from Marten de Roon and a superb 25-yard strike from Sergej Milikovic-Savic.

The hosts were thereafter the dominant side in terms of the possession and chances and they managed to reduce the deficit before the break with a neatly guided header from Robin Gosens.

In the second half, Atalanta made the push for the equalising goal and they eventually levelled the proceedings in the 66th minute through Ruslan Malinovskyi’s stunning left-footed shot from outside the box which gave goalkeeper Thomas Strakosha little time to react.

A game which began with joy for Lazio turned into misery in the 80th minute when Atalanta completed their splendid comeback. Jose Luis Palomino managed to beat two Lazio players in the air from a corner to head in the winning goal from close range.

With the victory, Atalanta have preserved their six-point advantage over AS Roma in the race of the final Champions League spot. Meanwhile, Lazio have been dealt a blow in their title pursuit and they are now four points adrift of league leaders Juventus.

Simone Inzaghi’s side succumbed to their first league defeat in 22 games and that could cost them the Scudetto. The capital outfit still have to face Juventus on the road, but they are no longer in control of their title destiny and will need assistance from another club to halt the Bianconeri’s bid for a ninth-straight Serie A crown.