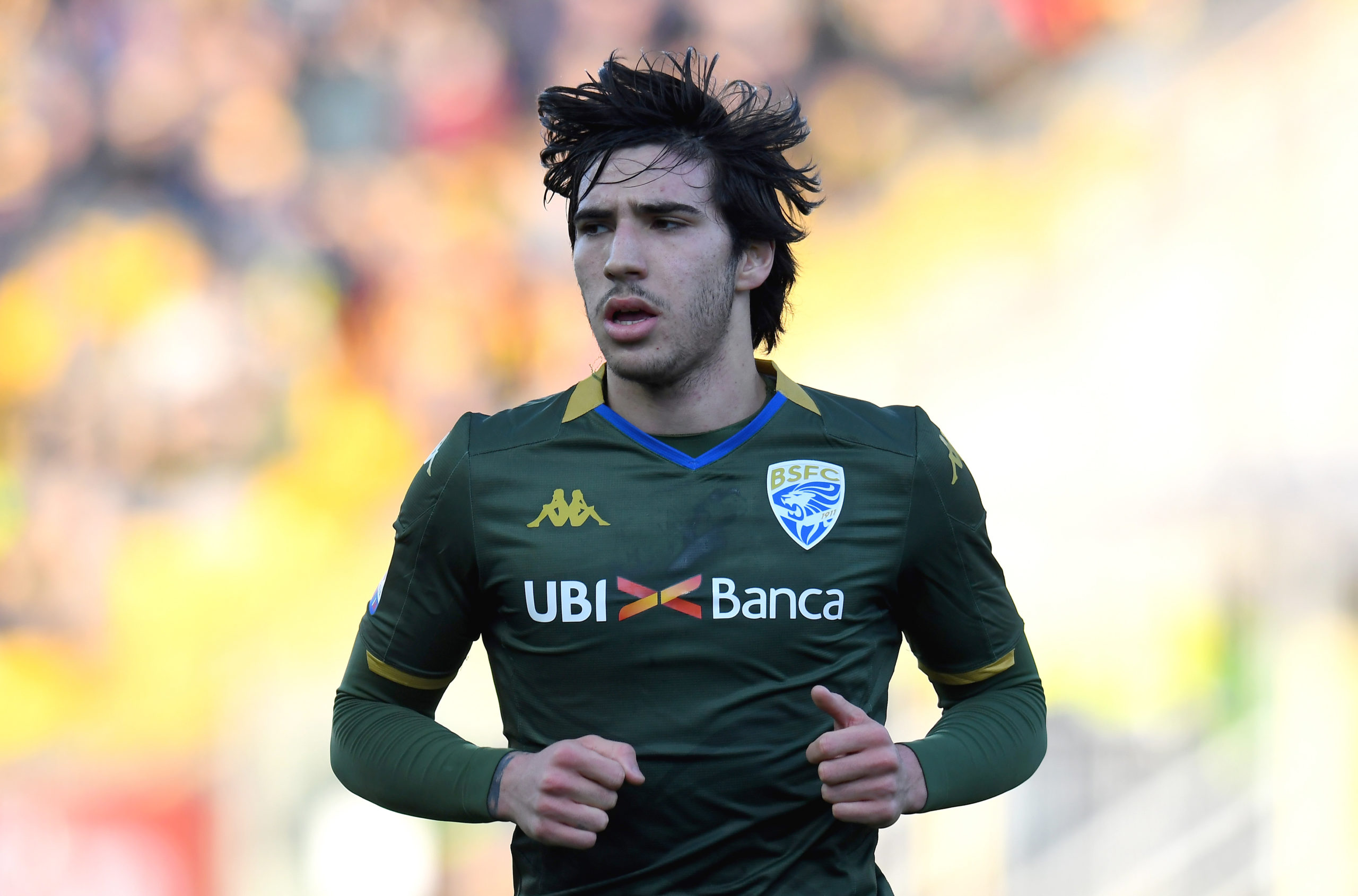 Brescia midfielder Sandro Tonali has reportedly revealed his ambition to join Inter Milan and talks are said to be ongoing between the clubs to find a suitable agreement.

Tonali is regarded as one of the most sought-after youngsters in Italian football and he has been fancied to leave Brescia since their promotion to the top-flight last summer.

The 20-year-old is capable of operating in the central or defensive midfield positions but he has generally played in the centre of the park this term where he has registered one goal and five assists from 21 outings.

A number of elite European clubs including Paris Saint-Germain and Napoli have expressed an interest in Tonali, but Brescia owner Massimo Cellino recently revealed that the midfielder prefers to join either Inter or Juventus.

It now appears that the Italy international has given the go-ahead to join the Nerazzurri and talks are underway between the clubs to finalise a suitable price for the player’s transfer.

Nerazzurri boss Antonio Conte prefers to play with a three-man midfield and the likes of Nicolo Barella, Marcelo Brozovic and Matias Vecino have been the regular choices this season with Borja Valero and winter signing Christian Eriksen used in rotation.

Still, Tonali can fancy his chances of regular first-team football next term. Valero is likely to leave the club when his contract expires at the end of the season. Elsewhere, Vecino has been linked with a departure with Tottenham Hotspur, Arsenal and Everton interested in signing him.

Tonali’s main strength remains his ability to find key passes for his teammates. His distribution is quite average with a success of only 74 percent but that should improve with the move to the Nerazzurri, where he would have plenty of possession of the ball unlike at Brescia, who are placed last in the league and are likely to face relegation.

Arsenal strike duo on the radar of Inter Milan