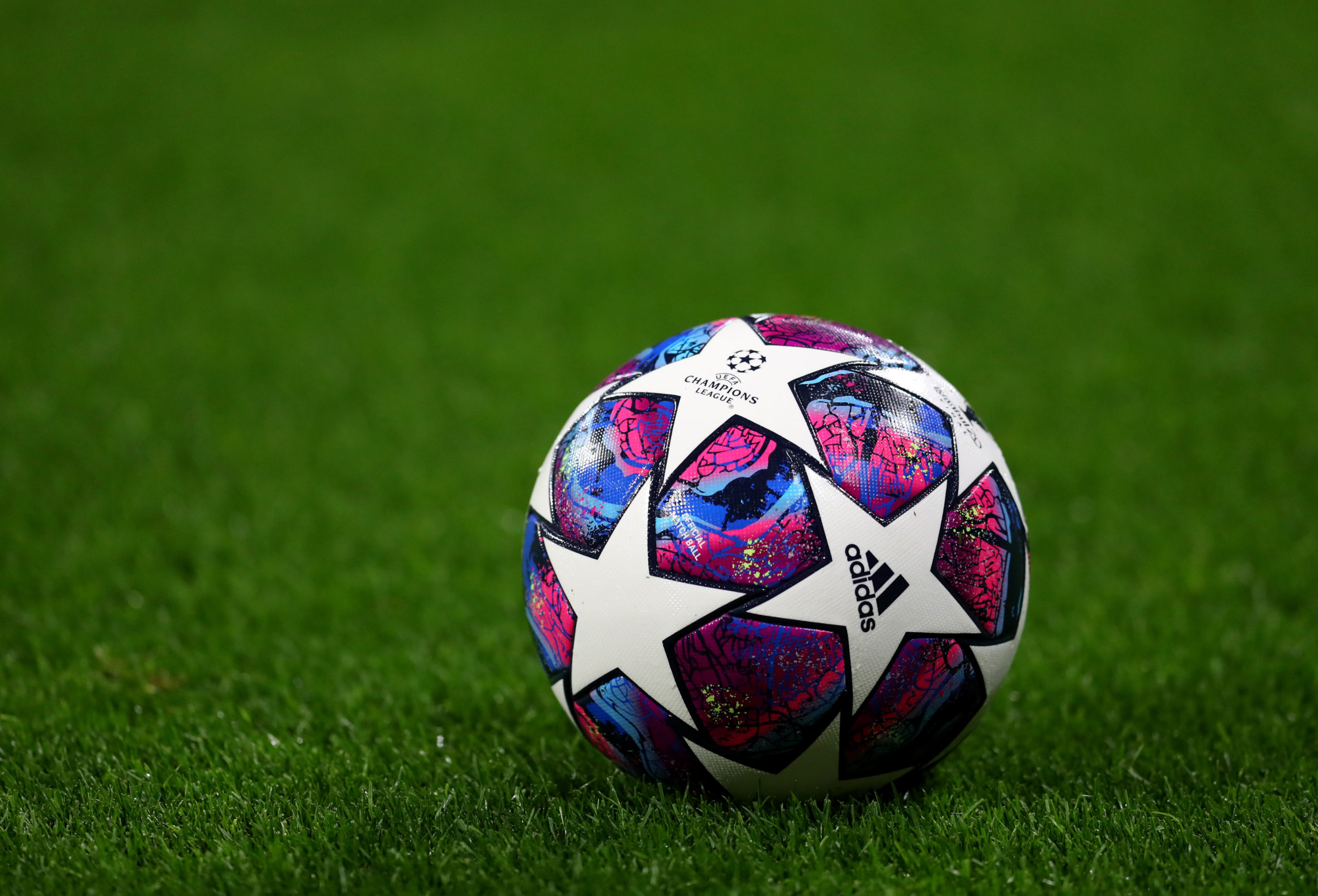 Serie A holders Juventus are scheduled to host Lyon in the second leg of their Champions League round of 16 tie on Friday night. The Bianconeri were recently crowned as the Italian champions for the ninth-straight year, but their form was far from impressive with just two wins from the final eight games of the season.

As such, the Turin giants have not had the ideal preparation for the upcoming European clash and they can anticipate a testing challenge against Lyon. The French outfit missed out on European football through their league as they finished seventh on the table when the season was curtailed because of the coronavirus pandemic.

Rudi Garcia’s side gave a good account of themselves against Paris Saint-Germain in the last-ever Coupe de la Ligue final last month, but they never looked like scoring. Ultimately, they succumbed to a penalty shoot-out defeat after the scores were 0-0 after 120 minutes.

Hence, they missed out on qualification for the Europa League. They now need to win the Champions League itself to make the competition’s proper next term, but that remains a tedious task, given they are one of the underdogs for the knockout phase.

Lyon go into the second leg of the Champions League round of 16 tie with a 1-0 advantage, courtesy of the goal from Lucas Tousart. They produced a superb defensive display at the Groupama Stadium in February where the Bianconeri failed to register a single shot on target.

Cristiano Ronaldo – Juventus: The Portuguese star has a tremendous scoring after the group stage of the elite competition and he has bagged 18 goals from his previous 12 knockout matches which includes four hat-tricks. He drew blank in the reverse leg and will be eager to make a mark after being rested for the final game of the Serie A season last weekend. On the personal level, the 35-year-old has enjoyed another superb campaign with 35 goals from just 45 games across all competitions.

Memphis Depay – Lyon: Memphis has been one of the players, who has benefitted from the shutdown due to the coronavirus pandemic. The Dutchman’s serious knee injury in December was set to keep him out for the season, but the unexpected circumstances have allowed him to not only recover, but also make his comeback on the field. His pace and trickery on the counter-attack could be key to outfoxing the Bianconeri backline, which has looked vulnerable. He has netted 14 goals from just 19 outings this term.

Paulo Dybala, who was the Serie A’s Most Valuable Player remains doubtful to start for Juventus with a thigh injury. However, Sami Khedira, Douglas Coast (both thigh) and Mattia de Sciglio (hamstring) are sidelined.

For the visitors, Youssouf Kone with miss the game with a muscular injury while Kenny Tete (muscular) and Marcelo (thigh) may require late fitness tests to determine their involvement.

Juventus leaked 42 goals during the recent top-flight season and that is their worst defensive record since the 2010/11 campaign, where they finished seventh on the table. Ronaldo can be fancied to get onto the scoresheet, but we are still predicting Lyon to find the solitary away goal which could send them through to the last eight of the competition.

Lyon to progress on the away-goal rule.