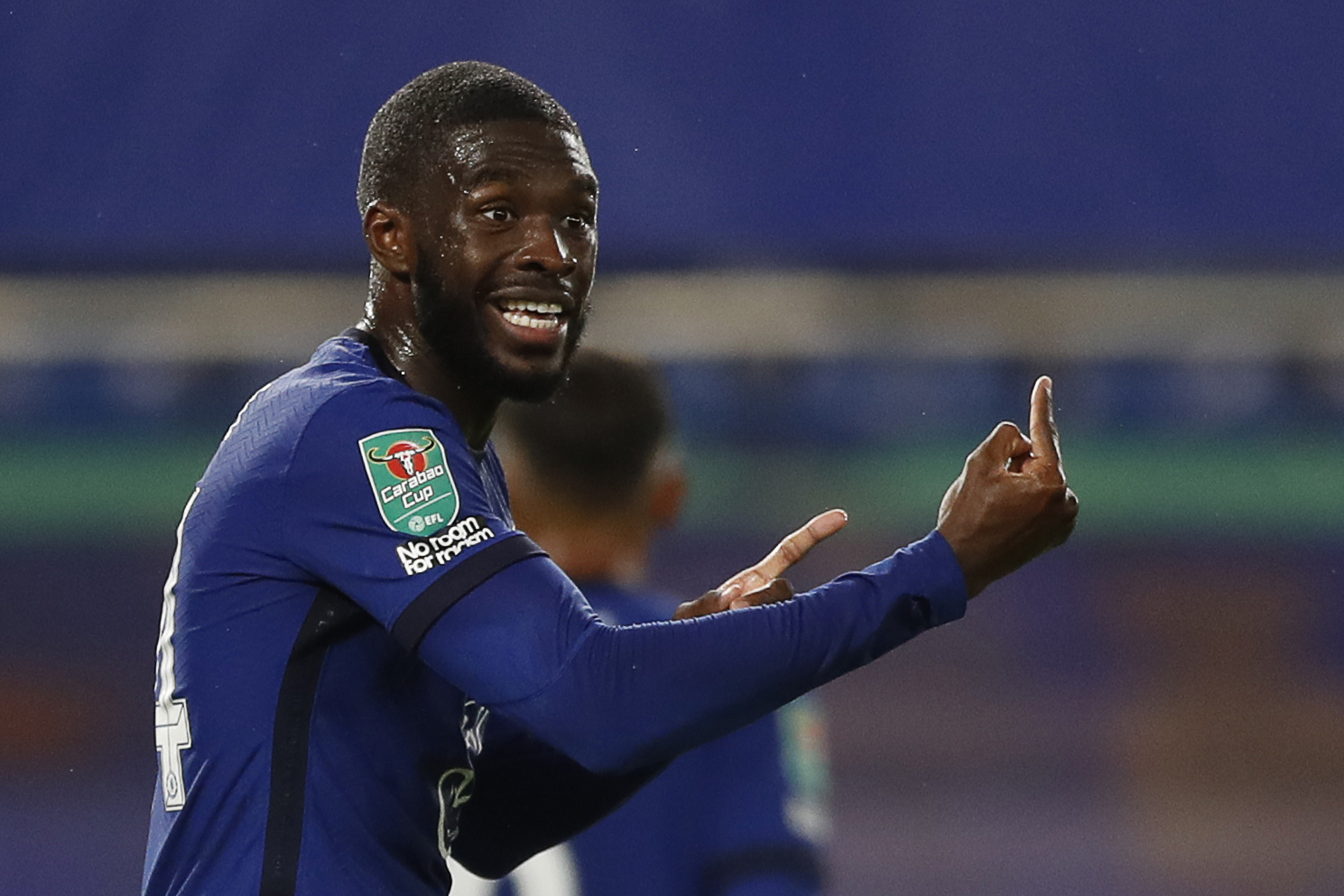 Chelsea loanee Fikayo Tomori has revealed that AC Milan legend and technical director Paolo Maldini played a key role in luring him to the Rossoneri.

The centre-back was largely out-of-favour under manager Frank Lampard and he had managed only 44 minutes of playing time in the league during the first half of the campaign.

Initially, it was suggested that he could leave on loan, but he has now joined the Rossoneri on a temporary deal for the season with the option to buy for around £25m in the summer.

In an interview with Milan TV, Tomori revealed that he was surprised by the phone call from Rossoneri legend Maldini, whom he describes as the best defender ever to play football.

The 23-year-old added that he had no second thoughts of joining the Rossoneri thereafter. He told: “When I first got the call, I was a bit… I wouldn’t say confused, but I was surprised! I spoke to Paolo Maldini.

“The best defender to ever play football was talking to me and asking me to come, so from there I knew that this is where I wanted to come and play football and to learn from him as well. I’m very happy to be here now.”

Tomori was an unused substitute on Saturday where the Rossoneri suffered a damaging 3-0 loss to Atalanta BC. Still, they remain top of the league standings with a slender two-point lead over fierce rivals Inter.

Inter had the chance to go level on points with the Rossoneri, but squandered it – not for the first time this season – with a goalless draw against Udinese on the road.

Meanwhile, Tomori has plenty of competition for places at Milan with the presence of Simon Kjaer, Alessio Romagnoli, Pierre Kalulu and Matteo Musacchio.

He should be handed opportunities over the course of the campaign and will need to make the most to convince the Rossoneri to trigger the buy clause available to them.