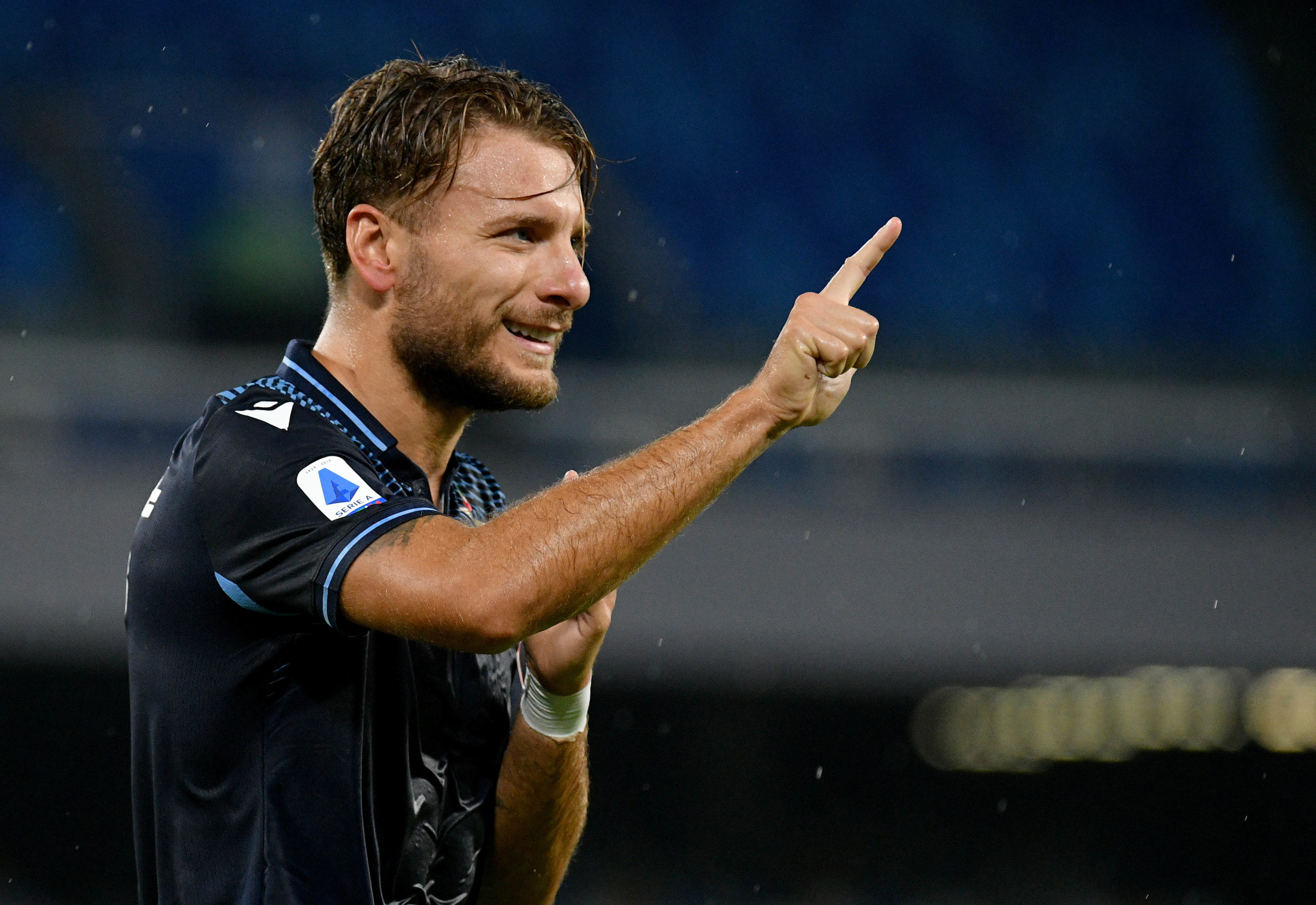 Lazio striker Ciro Immobile etched his name into the record books as he became the joint-highest goalscorer in a single Serie A campaign alongside Gonzalo Higuain.

Higuain achieved his 36-goal tally during the 2015/16 season with Napoli and the Naples outfit ensured that his record was not surpassed by Immobile on Saturday.

Immobile had gone into Lazio’s final game of the campaign at Napoli with 35 goals from 36 outings and he made a good start as he scored the equaliser to make it 1-1 in the 22nd minute.

However, the Italy international was unable to trouble the opposition net over the remainder of the contest as his team succumbed to a 3-1 defeat at the Stadio San Paolo.

Despite this, it was a season to remember for Immobile as he ended the recent dominance from Barcelona’s Lionel Messi to win the European Golden Shoe for the first time in his career.

He also won the Capocannoniere (Serie A Golden Boot) with 36 goals for the season, five more than Juventus’ Cristiano Ronaldo, who was rested for the final matchday.

Only Immobile and Higuain have accumulated 36 goals through a single top-flight Italian season and it remains to be seen whether that record is surpassed by anyone in the coming years.

Meanwhile, Lazio’s second ended in a disappointment as they finished fourth on the table after being realistic challengers for the Scudetto prior to the coronavirus shutdown.

Immobile has been a superb servant for them with 125 goals from 178 games. The 30-year-old may get the chance to play in the Champions League group stage next term.

Lazio have qualified for the competition proper for the first time since 2007 but their spot could be stolen, suppose both AS Roma and Napoli go on to win the Europa League and Champions League respectively.