Coppa Italia Final Preview: North vs South in the Final Battle of the Italian Cup

The age old rivalry between Turin-based Juventus and Naples-based Napoli, which stems from the rivalry between Northern and Southern Italy, will take centre-stage in this season’s Coppa Italia final. Let’s take a quick look at the match. 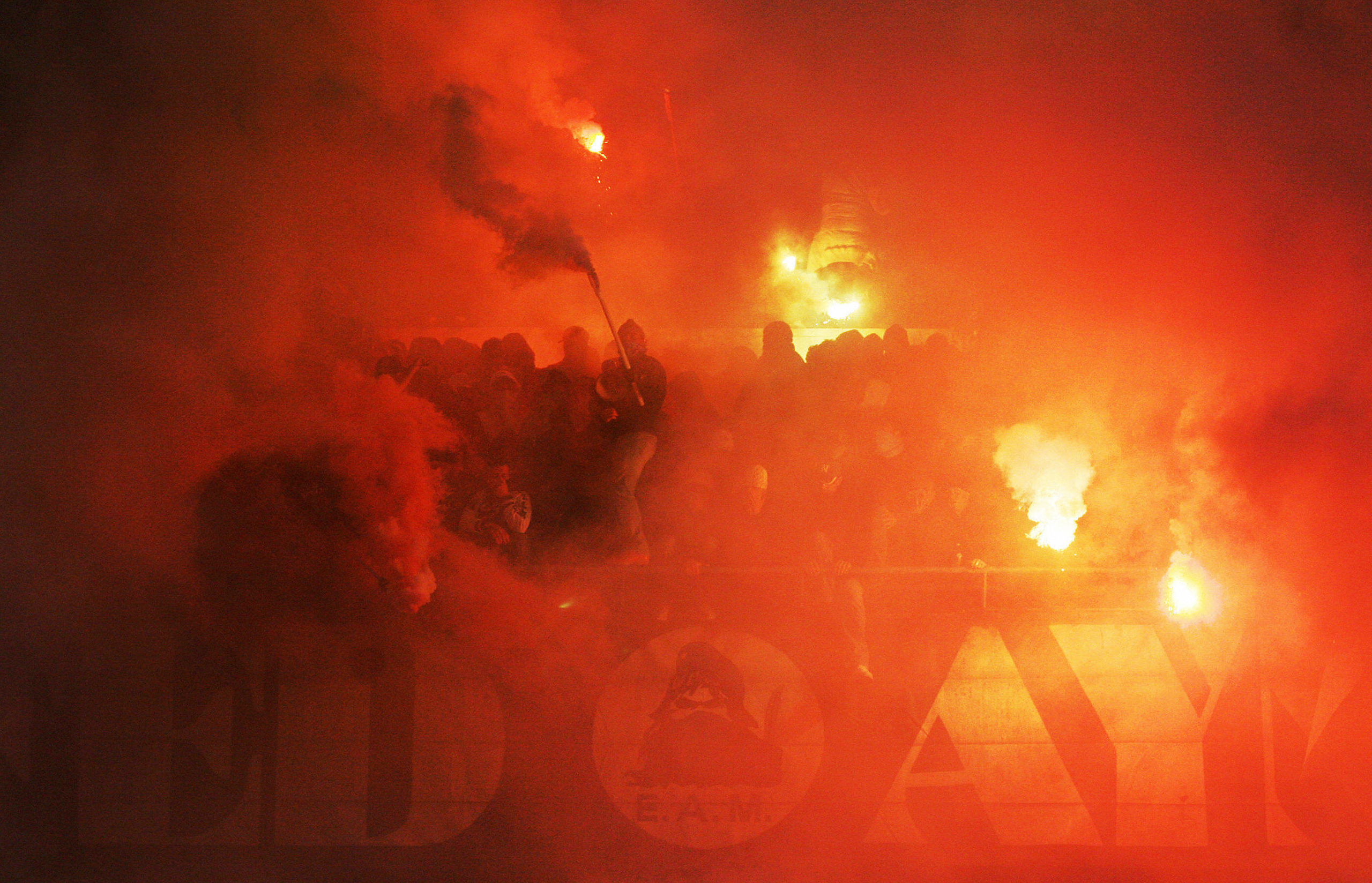 The climax of the Coppa Italia will be a fascinating one, as one of the biggest battles in Italy will take place in an empty stadium in Rome. It will be an epic duel though, as both sides have a point to prove besides the little trophy they will get if they win.

The last time these met, it ended 2-1 to Napoli in the Serie A, as Zieliński and Insigne’s goals made Ronaldo’s late goal worth nothing more than consolation.

The last time these teams met in the Coppa Italia though, was over 3 years ago, when Juventus beat Napoli 5-4 on aggregate in the semifinals.

The last Coppa Italia final between these teams was in 2012, when Napoli emerged victorious with a scoreline of 0-2.

Juventus go into this match on the back of an uninspiring 0-0 draw against the 10 men of AC Milan after Rebić was sent of for flying with his studs into Danilo’s chest. They looked very poor in front of goal, and their best chance from the penalty spot was missed by a certain Cristiano Ronaldo. The Bianconeri will need to be far better if they want to win their 14th Coppa Italia title on Wednseday.

Napoli were not particularly amazing in their 1-1 draw with Inter, but it was their 1-0 advantage from the first leg, coupled with a inspired display from their Colombian shot-stopper, David Ospina, so much so that even Inter’s manager, Antonio Conte credited the 31 year-old’s display, which saw them go through. Gli Azzurri will need their players to step up a notch if they want to win against Juventus in a major final for the first time since 2014, when they defeated Juventus on penalties in the Supercoppa Italiana, after it was 2-2 at the end of extra time.

David Ospina – As aforementioned, he was instrumental in leading his side to the final, and he will not mind getting his fourth Coppa Italia clean sheet of the season to help his side.

Paulo Dybala – The Argentine was Juve’s most threatening attacker in the second leg of the semifinal. Although he couldn’t get into goal-scoring positions, he will need to put in a similar shift to help his side beat Napoli for the 82nd time in history.

Dries Mertens – The Belgian forward got his 122nd goal for Napoli in the semifinal against Inter, and he is now the club’s all-time record goal-scorer as he has scored one time more than a certain Marek Hamšík. ‘Ciro’, as he is lovingly called by the Partenopei, can cement his legendary status by scoring against his club’s arch-rivals on this massive stage.

Cristiano Ronaldo – All the players above had a good semifinal on the weekend, but this man’s performance was uncharacteristically and surprisingly poor. He missed a penalty, and all his shots were very timid. The comparisons are tiring, but after Messi put in a magical performace against Mallorca, his arch-rival will have an even-greater point to prove.

Lorenzo Insigne vs Danilo – The Italian forward got a crucial assist for the all-important goal in the semifinal, and Danilo will have the tough job of marking him. If the Brazilian succeeds, Napoli will certainly be handicapped in attack.

Kalidou Koulibaly vs Cristiano Ronaldo – The Portuguese legend was very ineffective against AC Milan, largely thanks to their centre-backs. If Koulibaly can do something similar, he will do his side a great favour by removing Juventus’ best attacker.

It will be a very intriguing final, as Juventus will look to continue their Italian domination, but Napoli will want to foil their plans, and win their first Coppa Italia since 2014, when they beat Fiorentina.