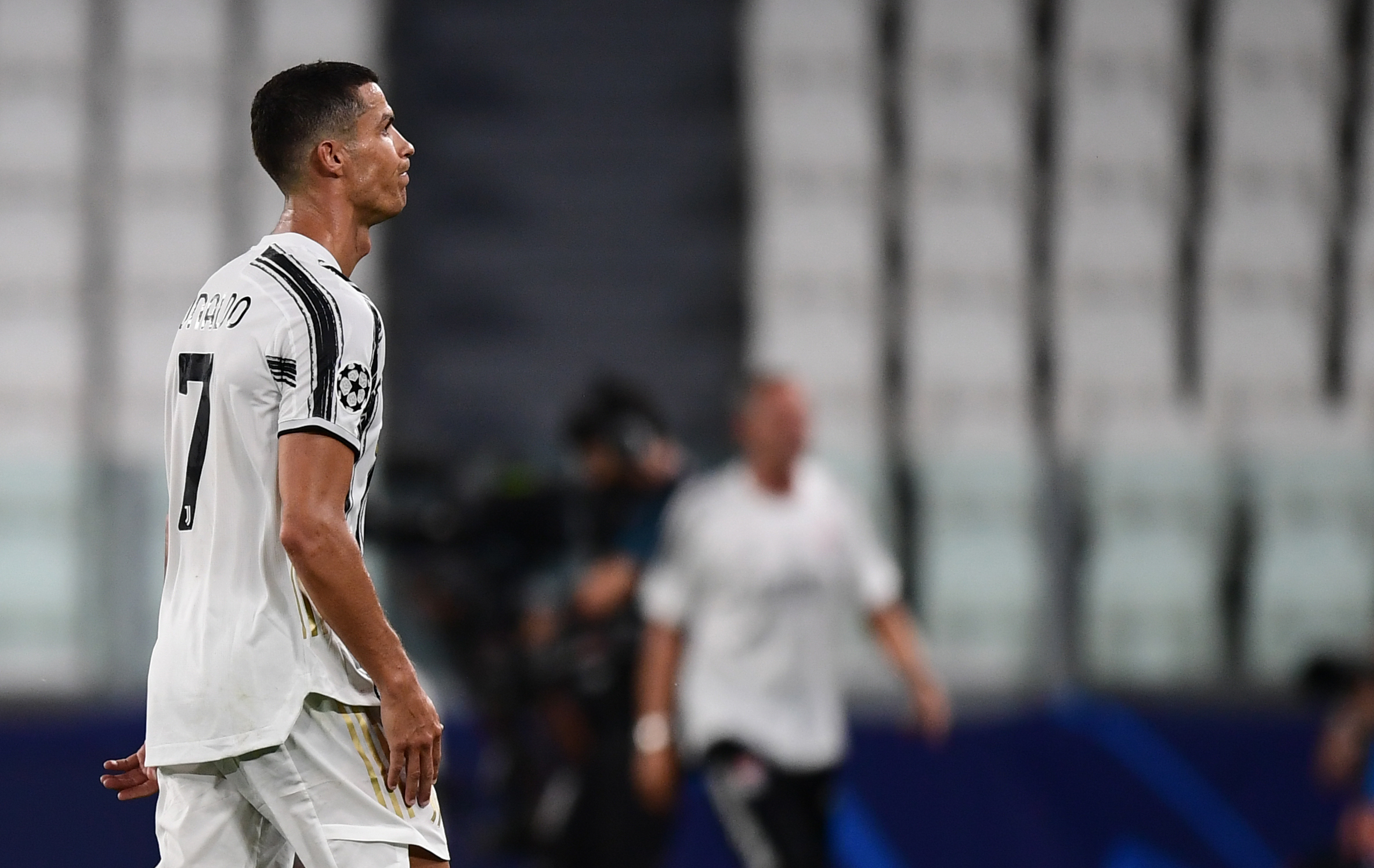 According to Sky Sport Italy, Cristiano Ronaldo could make his comeback for Juventus when they host Barcelona in their second game of the Champions League group stage next week.

The Portuguese star tested positive for COVID-19 when he was on international duty on October 13 and he subsequently missed the Nations League clash against Sweden.

He has continued to remain in self-isolation over the past week because of the coronavirus and has not featured for the Bianconeri in their games against Crotone and Dynamo Kiev.

Ronaldo recently had a second round of testing where he was still found to be carrying the virus, but it is reported that he could still be in contention to face the Blaugrana in the Champions League on October 28.

The Bianconeri have already informed UEFA of the forward’s present condition and it is revealed that the 35-year-old will have a third round of testing, 24 hours prior to the Blaugrana clash.

Should the results come negative, Ronaldo would be available to face the Catalan giants at home where he could come face-to-face with fierce rival Lionel Messi.

Ronaldo and Messi played against each other on numerous occasions when the former was plying his trade for Real Madrid. The rivalry has been missing in recent years with the Portuguese making the switch to Turin.

Messi has personally stated that he would love to face the five-time Ballon d’Or winner this month and the coming days should give a clear indication whether Ronaldo can overcome the virus.

Juventus and Barcelona previously met during the 2017/18 Champions League group stage. Barcelona won 3-0 at Camp Nou while the return fixture ended in a goalless stalemate.