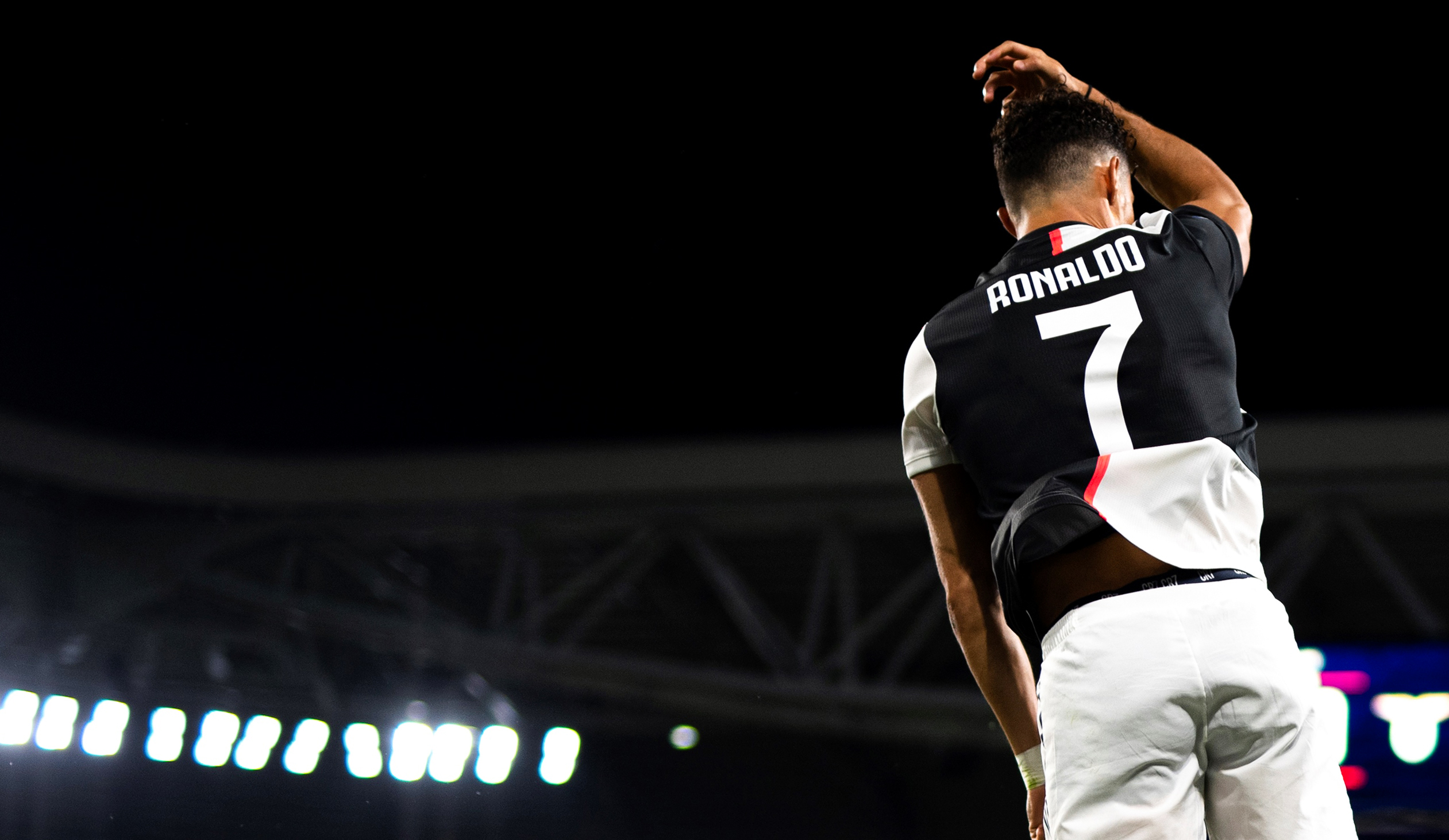 Cristiano Ronaldo created a fresh record on Monday evening as Juventus secured a 2-1 victory over Lazio in the Serie A.

The Portuguese footballer recently became the first Bianconeri player in 60 years to score 25 league goals in a single season.

Ronaldo has since added five more goals to his tally and two of those came during the 2-1 win over Lazio earlier today.

The 35-year-old scored from the penalty spot in the 51st minute and moments later, he doubled the advantage for his side with a tap-in.

That saw him leapfrog Ciro Immobile in the goalscoring standings with 30 goals, but the Italian equalled the tally after converting a late penalty.

Despite his advancing years, Ronaldo has shown no signs of slowing down and he is currently enjoying his best scoring league season in four years.

The former Real Madrid star has now created a fresh record by becoming the first player to register 50 goals in each of those three divisions.

Meanwhile, Ronaldo’s double also makes him the fastest to score 50 goals in the Italian top-flight among players, who have made their debut since 1994/95.

The Bianconeri have moved eight points ahead of second-placed Inter after beating Lazio for the first time in three attempts this season.

With just four games to play, they are now overwhelming favourites to win their ninth straight Serie A title and the first under manager Maurizio Sarri.