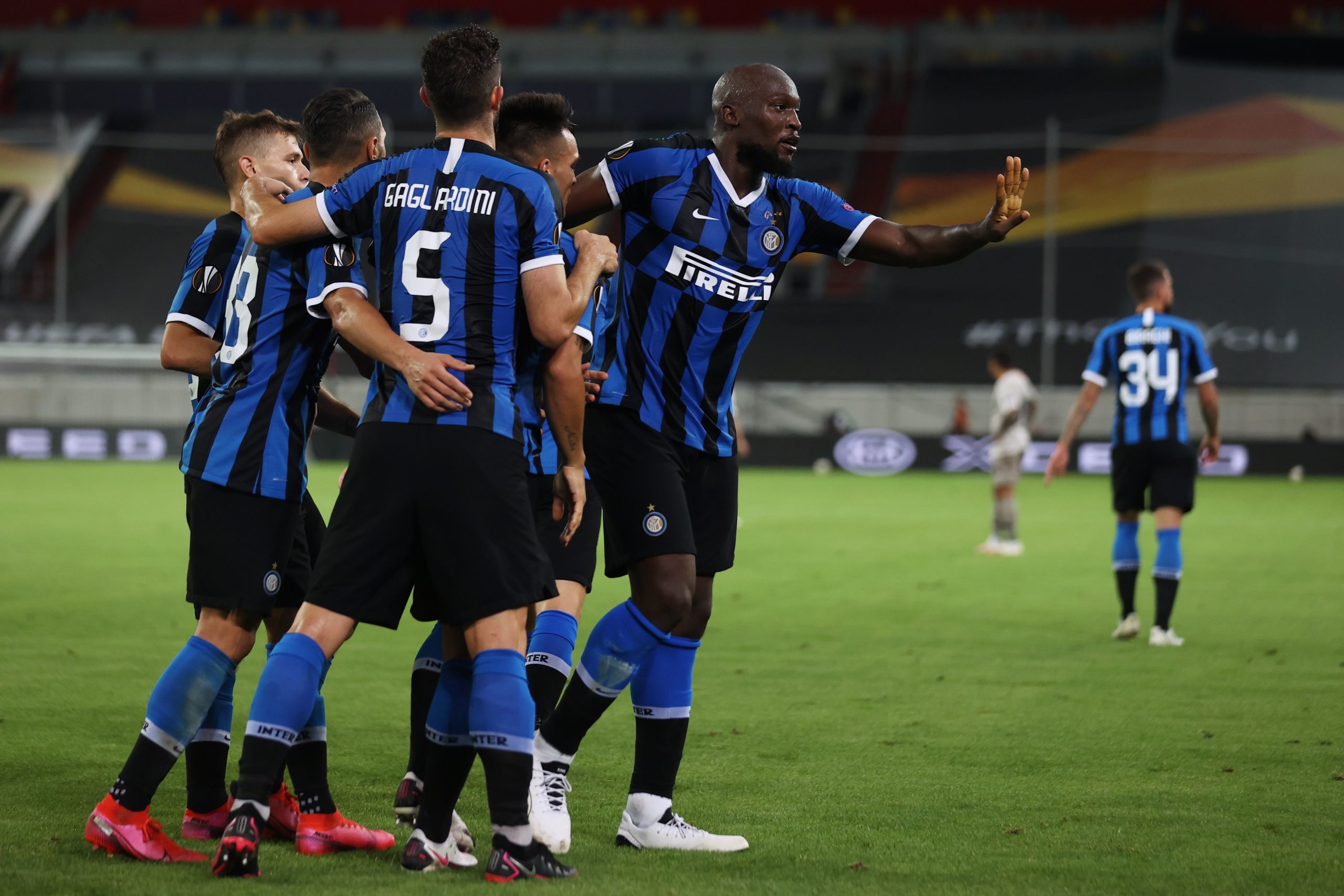 Inter are scheduled to face Sevilla in the Europa League final in Cologne on Friday night.

The Nerazzurri have reached their first European final since their 2010 Champions League success and they will go into the game as favourites.

Still, they can’t anticipate an easy contest against Sevilla, who are the record champions in the competition, having won the title on five occasions.

Most impressively, they have lifted the silverware in three of the previous four seasons, they have participated in the continental competition.

Inter go into the final on the back of a comfortable 5-0 win over Shakhtar Donestk where Martinez and Lukaku were the standout performers.

Let’s have a look why the Nerazzurri will lift the Europa League title.

The lethal partnership of Romelu Lukaku and Lautaro Martinez: The duo have spearheaded the Nerazzurri attack for most of the season and have netted a combined tally of 54 goals across all competitions. Lukaku has obviously been the leader up front with 33 goals in his debut campaign for the club, but Martinez has proved a quality partner alongside him. Both players are aware of each other’s strengths after playing a year together and they starred in the semi-final with two goals and one assist apiece.

Solid defensive displays: Antonio Conte’s side made a disappointing restart after the coronavirus shutdown as they were eliminated by Napoli in the Coppa Italia semi-final and they thereafter went through an inconsistent run of form. However, the club ended the Serie A season on a good note with three wins on the bounce and the momentum has carried over to their Europa League campaign. Their defensive displays have vastly improved in this period and they have conceded just one goal in the past six games in all competitions.

Gamechanging options off the bench: The Nerazzurri have not required any match winners off the bench during the knockout stage of the Europa League campaign, but they do have players, who can make the difference when required. Christian Eriksen and Alexis Sanchez are among the experienced attacking options Conte could call upon and the latter has impressed since the restart in June with three goals and seven assists. He was an unused substitute against Shakhtar as he was nursing a minor hamstring injury, but should feature in the final.

Inter can’t anticipate a straightforward win against Julen Lopetegui’s men, but the form of Lukaku and Martinez up front should offer them the advantage over their Spanish counterparts. Lukaku has netted in 10 Europa League games in a row which is a competition record and he can be backed to find the back of the net at the RheinEnergieStadion. We are fancying the Nerazzurri to end their nine-year trophy drought with a 2-1 triumph over Sevilla.