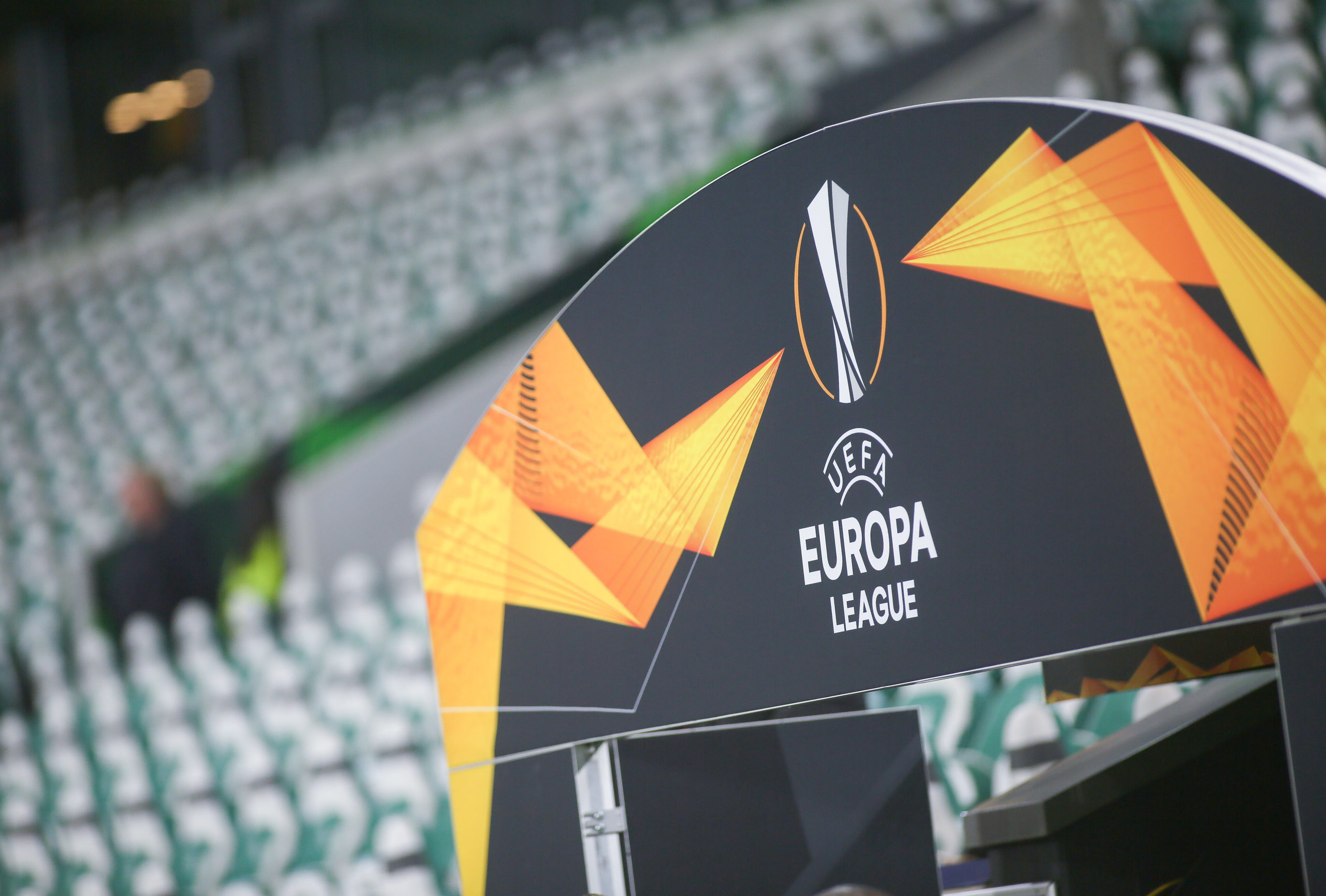 Inter will take on Shakhtar Donetsk in the second Europa League semi-final at the Merkur Spiel-Arena in Germany tonight.

The Nerazzurri reached the final four of the competition following a 2-1 win over Bayer Leverkusen and they are now aiming to progress to their first major final since 2011. Their last European final appearance came during their Champions League title triumph in 2010.

Meanwhile, Shakhtar qualified for the semi-final with a convincing 4-1 victory over Basel. The Ukrainian champions have not made it to the last stage of any European competition since winning the UEFA Cup against Werder Bremen in 2009.

The teams have previously meet during the third qualifying round of the 2005/05 Champions League campaign where the Nerazzurri prevailed with a 3-1 aggregate win. Hence, the upcoming contest can be regarded as the first major match-up between the sides.

Romelu Lukaku – Inter Milan: The Belgium international has enjoyed a superb debut season for the Nerazzurri and he has accumulated 31 goals across all competitions. He is currently holding the Europa League record of having scored for nine games on the bounce and should fancy his chances of extending the run against Shakhtar. The 27-year-old has formed a terrific partnership with Lautaro Martinez up front this term and he is just three goals shy from matching Brazilian legend Ronaldo for the most-prolific season of all-time in the club’s colours.

Junior Moraes – Shakhtar Donetsk: Similar to Lukaku, Moraes has been the main goalgetter for Shakhtar. The 33-year-old topped the league standings for the club with 20 goals and he has contributed a further six goals in the Champions League and Europa League combined. He will need to be at the top of his game for Shakhtar to register what could be a shock win over Antonio Conte’s side. Moraes’ finishing ability is something which has let him down in the past and he can’t afford to squander any chances up for grabs tonight.

Matias Vecino and Alexis Sanchez are sidelined for the remainder of Inter’s campaign with a knee and hamstring injury respectively. While Vecino has been injured since early July, Sanchez picked up his problem during his substitute appearance against Leverkusen.

Shakhtar, on the other hand, also have injury problems of their own. They are without first-choice left-back Ismaily, who is still rehabilitation after a cruciate knee ligament injury. Meanwhile, Vyacheslav Tankovskyi (ankle fracture) and Maksym Malyshev (knee surgery) and Vladyslav Vakula (shoulder instability) are also long-term absentees.

Inter managed to outsmart the likes of Getafe and Bayer Leverkusen in the previous rounds with relative ease and the margin of victories could have been bigger, if they managed to take all their chances.

They should be more focused on the upcoming challenge and we are fancying them to get the better of Shakhtar with the better quality of players on both ends of the pitch.

Antonio Conte’s side to face record champions Sevilla in Friday’s final in Cologne.