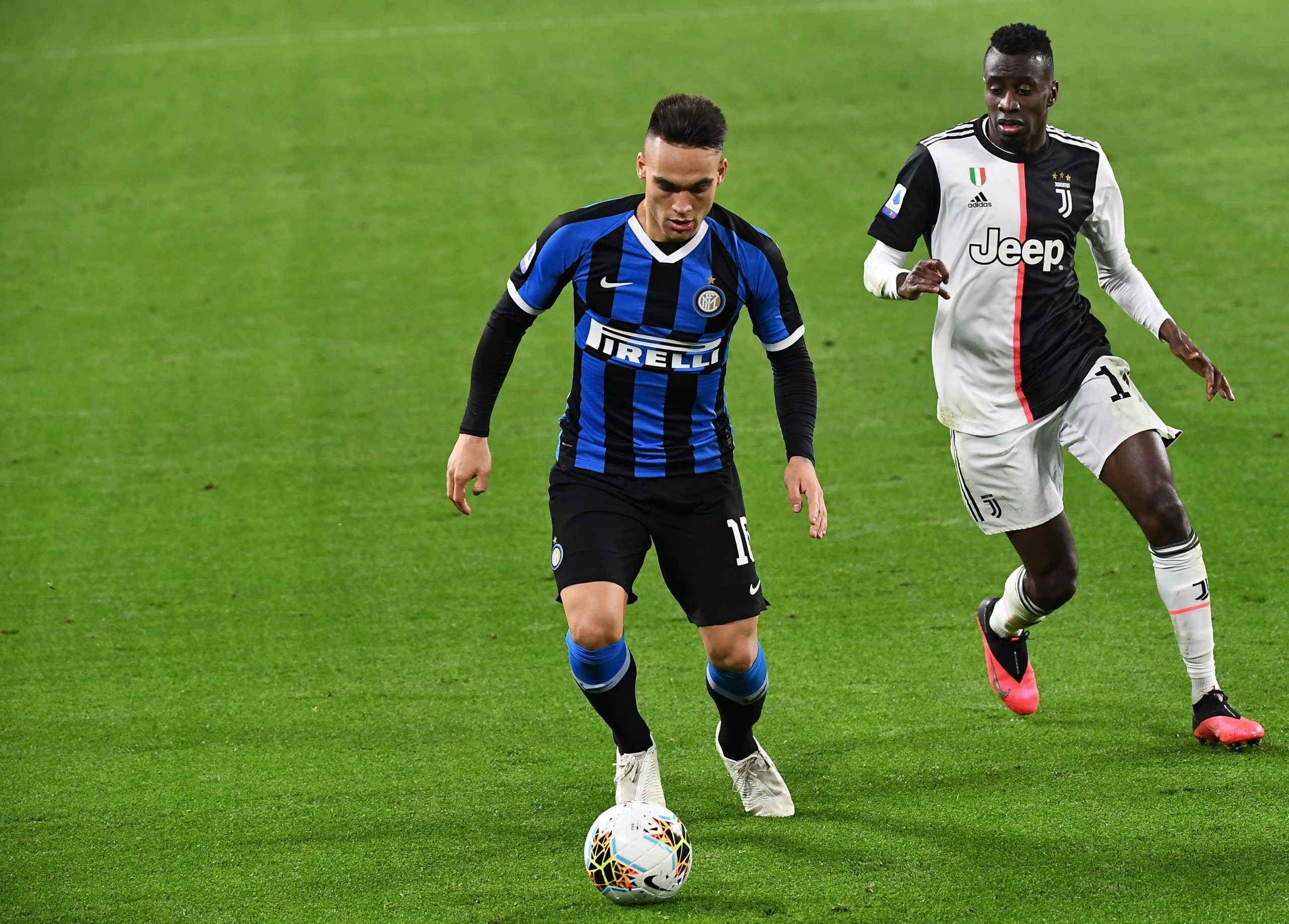 Legendary Italian manager Fabio Capello has urged Lautaro Martinez to stay put with Inter Milan next season as he would struggle to command a regular starting role with a move to Barcelona.

The Argentina international has been identified as the prime target for the Spanish champions, who are aiming to find a long-term replacement for Luis Suarez up front.

Speaking to El Larguero, Capello described Martinez as a ‘very good player’ but feels the Argentine should prolong his career at San Siro rather than playing second fiddle to Suarez at the Camp Nou.

“Lautaro Martinez is a very good player. He has everything – a lot of quality, very fast moves and also he’s very good when he shoots on goal,” He said in the podcast.

“Going to Barcelona and becoming a starter with Luis Suarez there is difficult. I think it is better to be a starter at Inter than a substitute at Barcelona.”

Suarez has struggled with knee injury concerns over the past 18 months and that has urged the Blaugrana to look into the possibility of signing a new centre-forward.

Of course, Antoine Griezmann and Martin Braithwaite, who was an emergency signing in February, can fill in the position but they have lacked the same co-ordination with Messi as Suarez possesses.

Martinez should, however, have a better understanding of Messi on the field, given they have previously played alongside each other for the Argentine national side.

Still, the 22-year-old may not be able to command a regular starting spot if Suarez remains fit and he could find himself in a situation where he may be restricted to a bench role.

Unlike Griezmann or Braithwaite, Martinez is a traditional centre-forward and has barely played out of position during the course of his career with Racing Club and Inter.

Martinez has bagged 16 goals and four assists from 31 games for the Nerazzurri this term. He currently has more than three years remaining on his contract which includes a £102m release clause.