Fabio Paratici addresses the future of Maurizio Sarri at Juventus 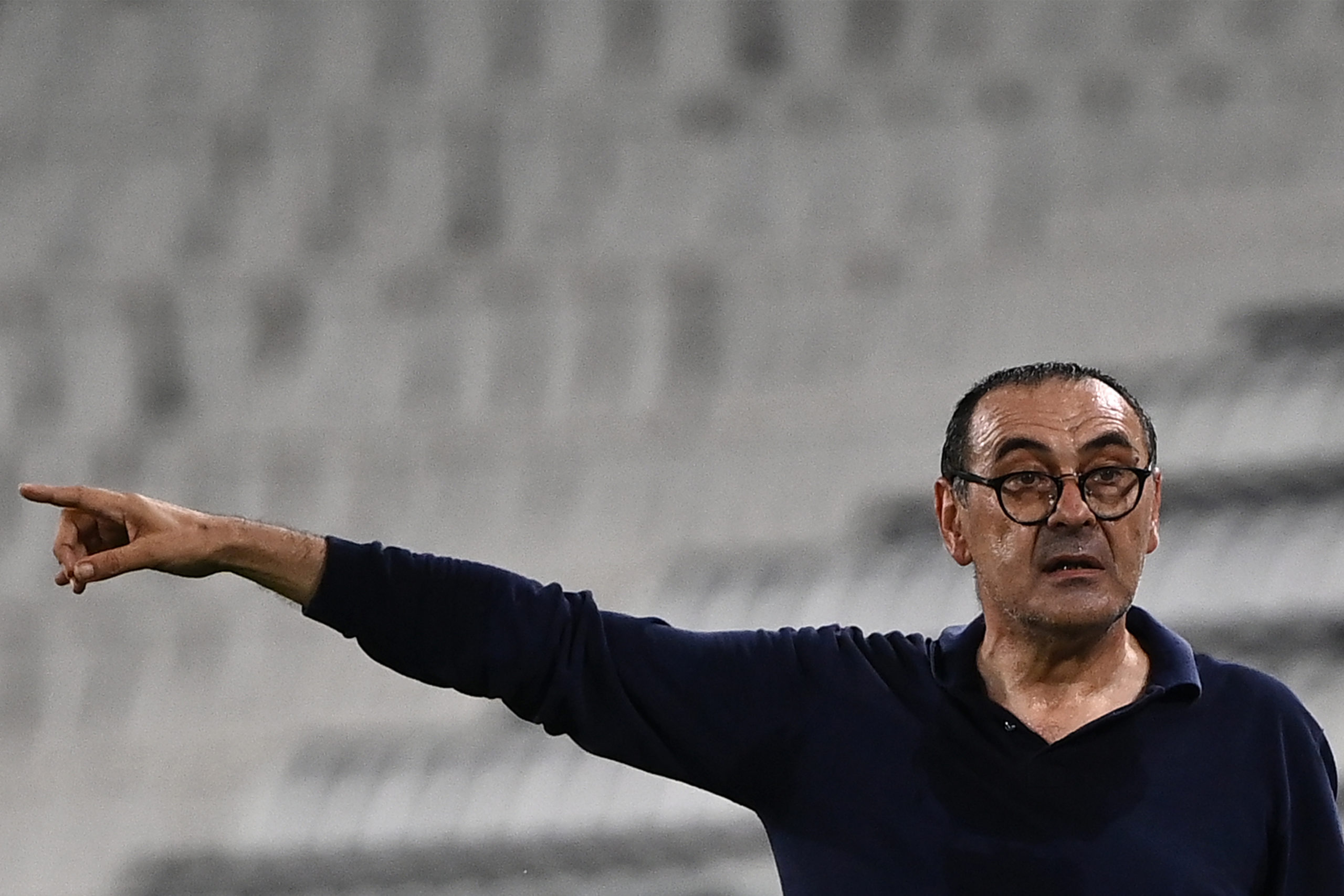 In an interview with Sky Italia, Juventus sporting director Fabio Paratici has confirmed that Maurizio Sarri will remain the club’s head coach next season without doubt.

The Bianconeri made a disappointing restart to their season after the COVID-19 break last month as they were beaten by Napoli in the Coppa Italia final through a penalty shoot-out.

However, the club have since got their act together in the Serie A and they are currently in pole position to win the Scudetto with an eight-point advantage over Inter at the top with four games to play.

Speaking prior to the Bianconeri’s 2-1 win over Lazio on Monday evening, Paratici clarified that the speculation over Sarri’s future has been triggered by the media and the club are pleased with the Italian’s work at the helm.

“Sarri? The talk is all in the media. I’ve been here for 10 years, we have been top of the table basically for nine non-stop. We won trophies with Max Allegri over five years, yet every time after a draw – even a win – there was an internal reunion. Without doubt, Sarri will be the Juventus coach next season,” He said.

In the same interview, Paratici stated that Cristiano Ronaldo has no plans of pursuing a fresh challenge and added that he is ‘super-convinced‘ to stay with the Bianconeri next term.

Meanwhile, Dybala’s future has been another subject of speculation with his contract expiring in under two years’ time. Paratici confirmed that talks are underway with the Argentine’s representatives over a renewal.

“Cristiano is super-convinced of staying here. As for Paulo Dybala, we are discussing a renewal with his entourage, he is a very important player and can give us so much more in the future,” He further told.

The Turin giants need a maximum of four points from their remaining four fixtures in order to be crowned the Serie A champions for the ninth year in a row.

Sarri will be aiming to win the title at the earliest possibility such that he can rest some of his regular starters ahead of next month’s Champions League campaign.

The Bianconeri are trailing Lyon 1-0 after the first leg of the round of 16 on the road. They are scheduled to host Les Gones in the second leg at the Allianz Stadium on August 7.

Should they manage to progress, they could face either Manchester City or Real Madrid at the quarter-final stage. The final eight teams in the competition are scheduled to compete for the trophy in Lisbon.

Due to the coronavirus pandemic, the knockout games from the last-eight phase will be single-elimination matches rather than the traditional double-legged ties.