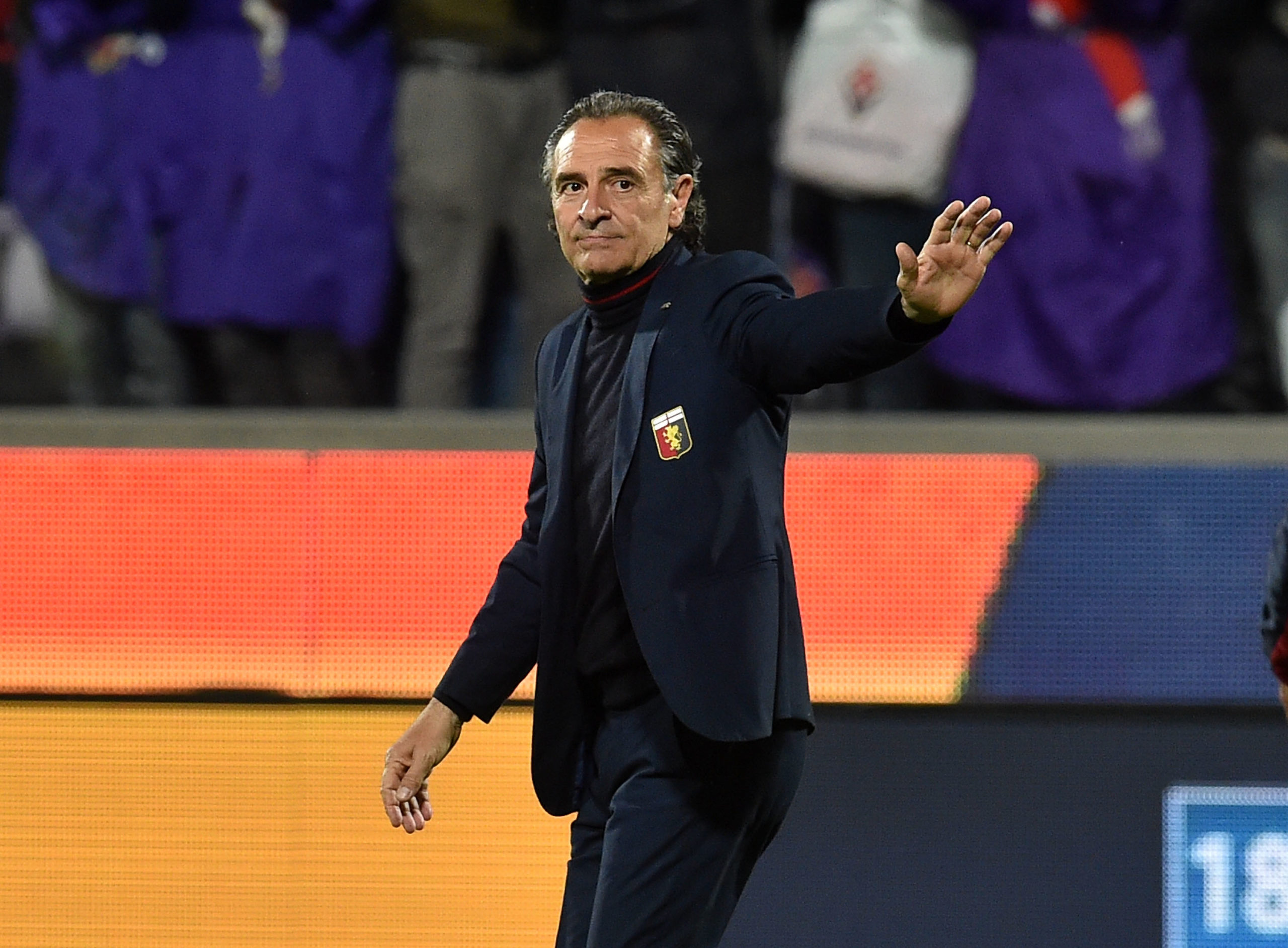 Fiorentina have dismissed manager Giuseppe Iachini from the head coach position and replaced him with Cesare Prandelli, who was previously at the club a decade ago.

Iachini took charge of the Florence outfit in December 2019 when they were 15th on the table and guided them into the top half of the standings with a 10th-placed finish.

The current season has been a mixed one for La Viola with two wins, two draws and three defeats and their tally of eight points sees them already five points behind a potential Europa League spot.

On the other hand, they are just three points above the relegation places and the hierarchy have now taken the decision to replace Iachini with Prandelli as their new head coach.

Prandelli is their longest-serving manager in their history, having previously coached them between 2005 and 2010 when they are competing with the best at the top end of the table regularly.

The club were able to finish in the top four on two occasions under the 63-year-old and they also made it to the semi-final stage of the UEFA Cup during the 2007/08 campaign.

Prandelli, who was Italy’s head coach between 2010 and 2014, has vast Serie A managerial experience and his previously stint in the Italian top-flight came with Genoa during the 2018/19 season.

He was appointed in December 2018, but struggled to make much of an impact. With just four wins from 24 matches, the club just avoided relegation on the final Matchday.

With the international break, Prandelli has the chance to work with most of the first-team players. As many as 13 were called up for international duty earlier this month.

Due to Jose Callejon testing positive for COVID-19, they were barred from travelling by local Italian authorities, but some of them have still linked up with their national teams.

Dusan Vlahovic and Nikola Milenkovic have joined up with Serbia whose federation have stated that they are prepared to pay a fine for breaking COVID-19 travel protocols.