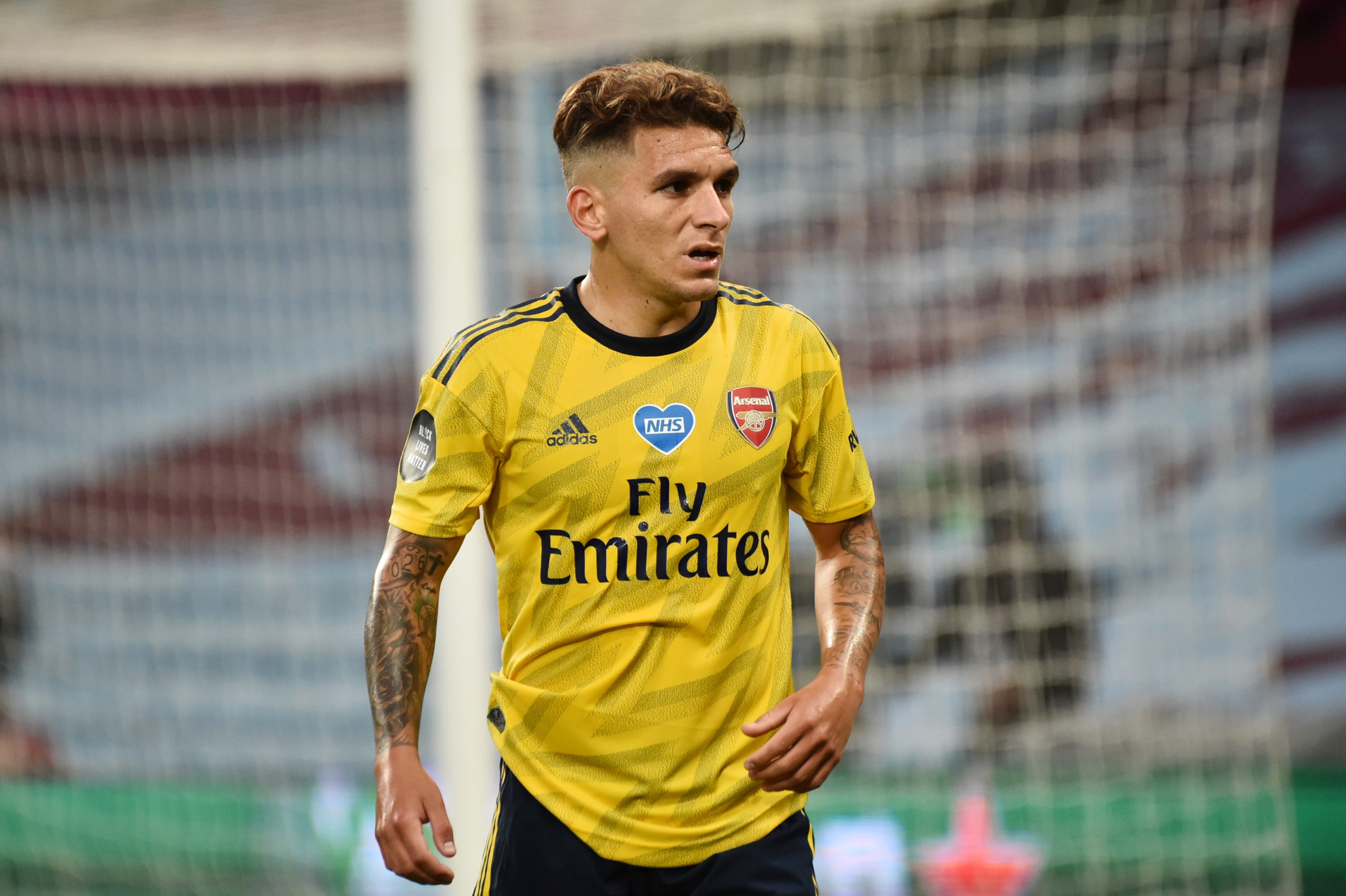 We are already at the midway stage of the January transfer window and there has been plenty of activity involving clubs in both the Premier League and Serie A.

A number of players have already parted ways with their respective sides while there should be more movement in the coming days.

We look into four players, who could swap the English top-flight for a switch to Italy.

The Greece international has fallen down the selection order with the north London side and he has not played a single minute of first-team football after being left out of the Premier League and Europa League squads earlier this term.

The former Borussia Dortmund has been linked with a move to struggling Genoa, who are looking to shore up the heart of their defence. Davide Ballardini’s side are prepared to hand him the captain’s armband on his return to Italian football, but face competition from Real Betis.

The Uruguayan was the subject of interest from Torino and Fiorentina last summer before he made the move to Atletico Madrid on a season-long loan with no option to buy. He has experienced a tough campaign with the La Liga leaders where he has played only 208 minutes of league football.

The Gunners are looking to mutually terminate his loan contract this month with the concern that his value could be reduced with his lack of game time. Fiorentina and Torino are still interested in the ex-Sampdoria star, but Lazio and Valencia have joined the pursuit.

Lingard has barely played for the Red Devils over the past 12 months and it has come to the stage where he may have to leave the Mancunian giants in order to secure regular first-team football. With under 18 months left on his contract, United may ideally prefer his permanent exit.

Since 2019, Inter have signed the likes of Romelu Lukaku, Ashley Young and Alexis Sanchez from Manchester United. Antonio Conte appears keen on pursuing the services of Lingard on loan with the option to buy at the end of the season.

The left-back has been constantly linked with a return to the Serie A over the past 18 months, but nothing has materialised beyond the speculation. Emerson is currently the second-choice left-back for the Blues behind summer signing Ben Chilwell.

He has previously talked about the prospect of returning to Italian football, but the Blues are reluctant to sanction his sale on the cheap. Both Napoli and Juventus have been credited with an interest, but the former are only interested on a temporary deal until the end of the campaign.