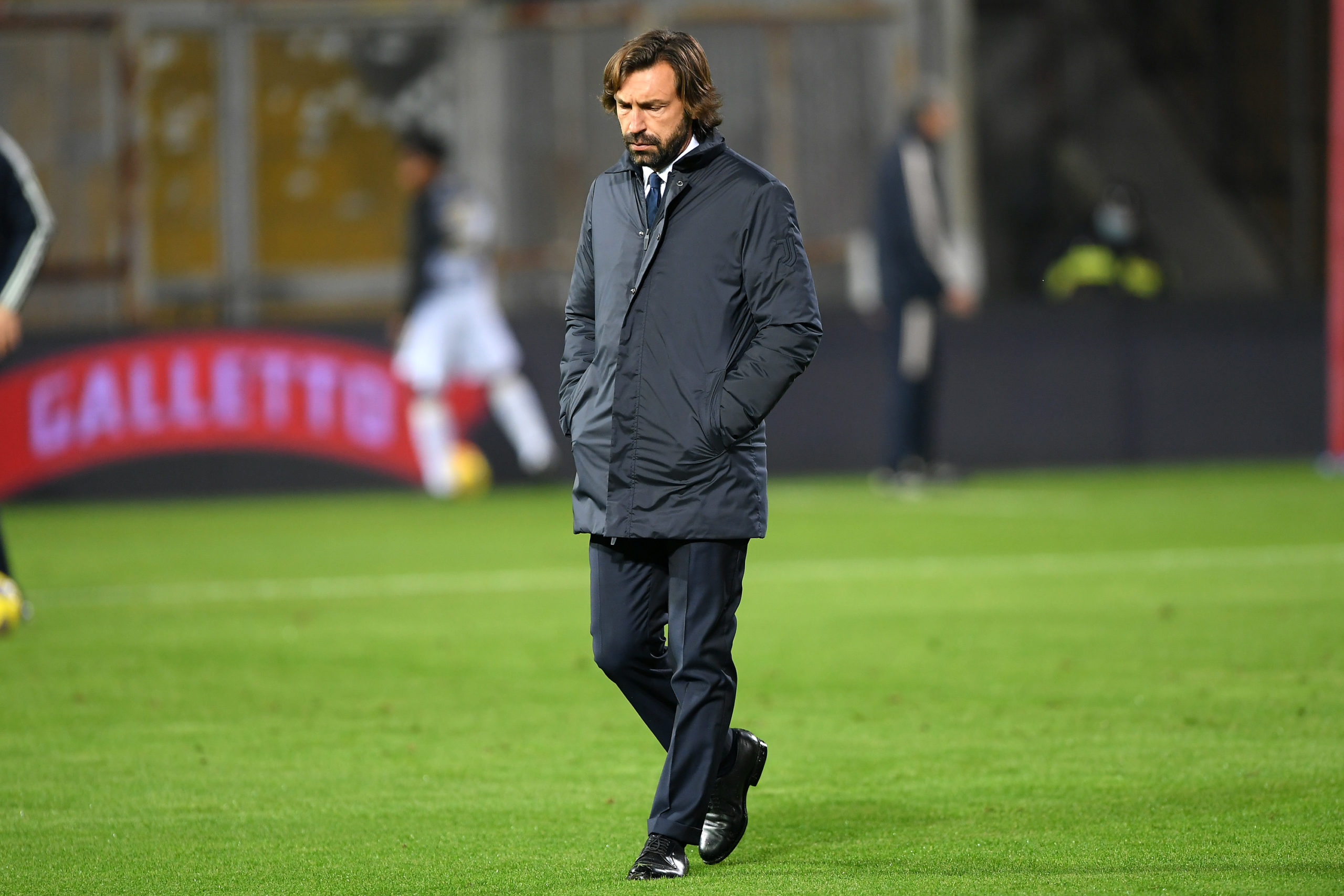 Reputed Italian journalist Gianluca di Marzio believes Juventus will stick with manager Andrea Pirlo for the season at least despite their average run of results in the Italian top-flight.

The Bianconeri won their ninth straight Serie A title last term, but they still parted ways with head coach Maurizio Sarri after they won just two of their final eight league games of last season while being knocked out by Lyon in the Champions League round of 16 on away goals.

The appointment of Pirlo as the successor came as a surprise, given he had no prior managerial experience. Under his guidance, the Bianconeri are unbeaten in the Serie A this term, but a run of five draws and just four wins from nine games sees them already six points behind table-toppers AC Milan.

It is not an alarming situation for the Turin giants as only one quarter of the campaign has elapsed and Di Marzio believes the Bianconeri are unlikely to consider Pirlo’s future and will remain patient with the 2006 World Cup winner.

“He is not [in a] precarious [situation] in my opinion, Juventus made a clear choice, that of focusing on a young coach, so it is a choice that must be protected, defended,” He told Tribal Football.

“I am convinced that they will go on. For me he will end the season. He himself, when he accepted to make the leap, will have had his guarantees of being able to grow together.”

The Bianconeri were without Cristiano Ronaldo (rest) for the recent Benevento trip. Alvaro Morata opened the scoring in the 21st minute for the visitors, but they were pegged back before the interval by Gaetano Letizia’s stunning volley from the edge of the box.

The scores remained level throughout the second half. Morata, who began the game in fine fashion with the opening goal, was handed a straight red card for his comments made to the referee following the full-time whistle at the Stadio Ciro Vigorito.

Hence, he will receive at least a one-game domestic ban, but should be available for the Champions League clash against Dynamo Kyiv on Wednesday. Ronaldo should accompany him upfront after his pre-planned rest.