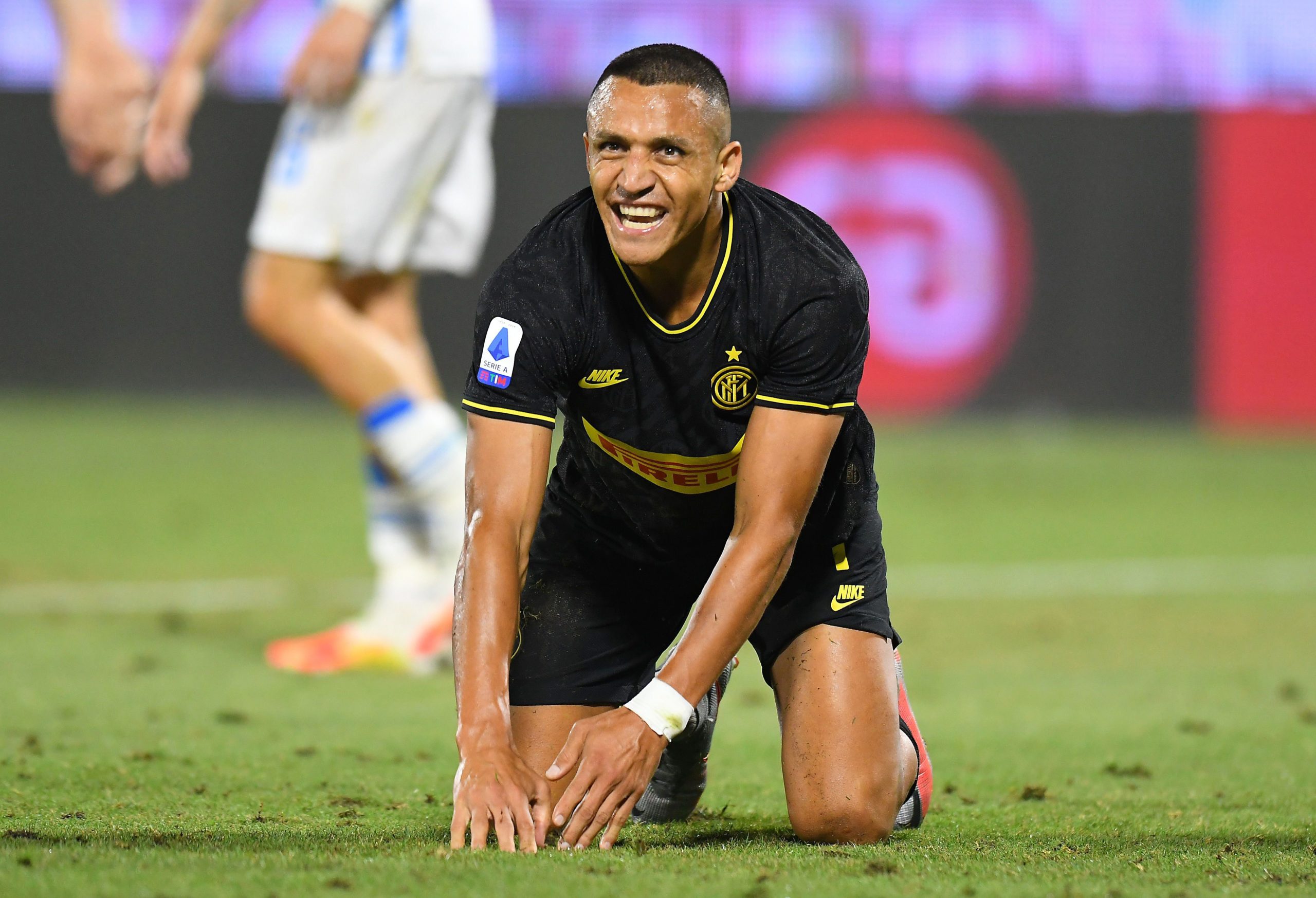 In an interview with Sky Sport Italia, Inter chief executive Giuseppe Marotta has confirmed that Alexis Sanchez will officially join the club on a three-year contract on Thursday.

The Chile international joined the Nerazzurri on a season-long loan agreement from Manchester United, but failed to make an impression during the first half of the season following an ankle injury.

However, he has been able to redeem himself during the backend of the campaign and his form has been pretty impressive since the season resumption after the coronavirus shutdown.

The former Arsenal man has contributed four goals and 10 assists from 30 appearances for the Nerazzurri. Out of that tally, three goals and seven assists have come from his 15 appearances after the COVID-19 break.

Inter had started negotiations with United over a permanent deal for Sanchez as early as last month, but his staggering £500,000-a-week wages were definitely a stumbling block.

That was resolved earlier this week with United agreeing to release Sanchez from his contract expiring in June 2022. Elsewhere, the Chilean has accepted a significant pay-cut and he will earn around £120,000-a-week during his three-year stay at Inter.

Neither club have yet to officially announce the transfer, but Marotta gave the confirmation on Wednesday night, he told: “Unofficially, we’ll make it official tomorrow morning, the player is entirely owned by Inter. We have a contract with him for three seasons. We believe in him, that he can be a strong part of this squad and are happy to have concluded this deal.“

With the move, Sanchez has put an end to a forgettable spell with the Red Devils, where he failed to meet the high expectations after commanding a Premier League record salary.

He has been able to revive his career with the Nerazzurri and has the chance to guide them to silverware this season. The club recently progressed to the Europa League quarter-final after a 2-0 win over Getafe.

Meanwhile, United may have not received any fee from Sanchez’s exit, but they have saved significant wages which could encourage their spending during the ongoing transfer window.