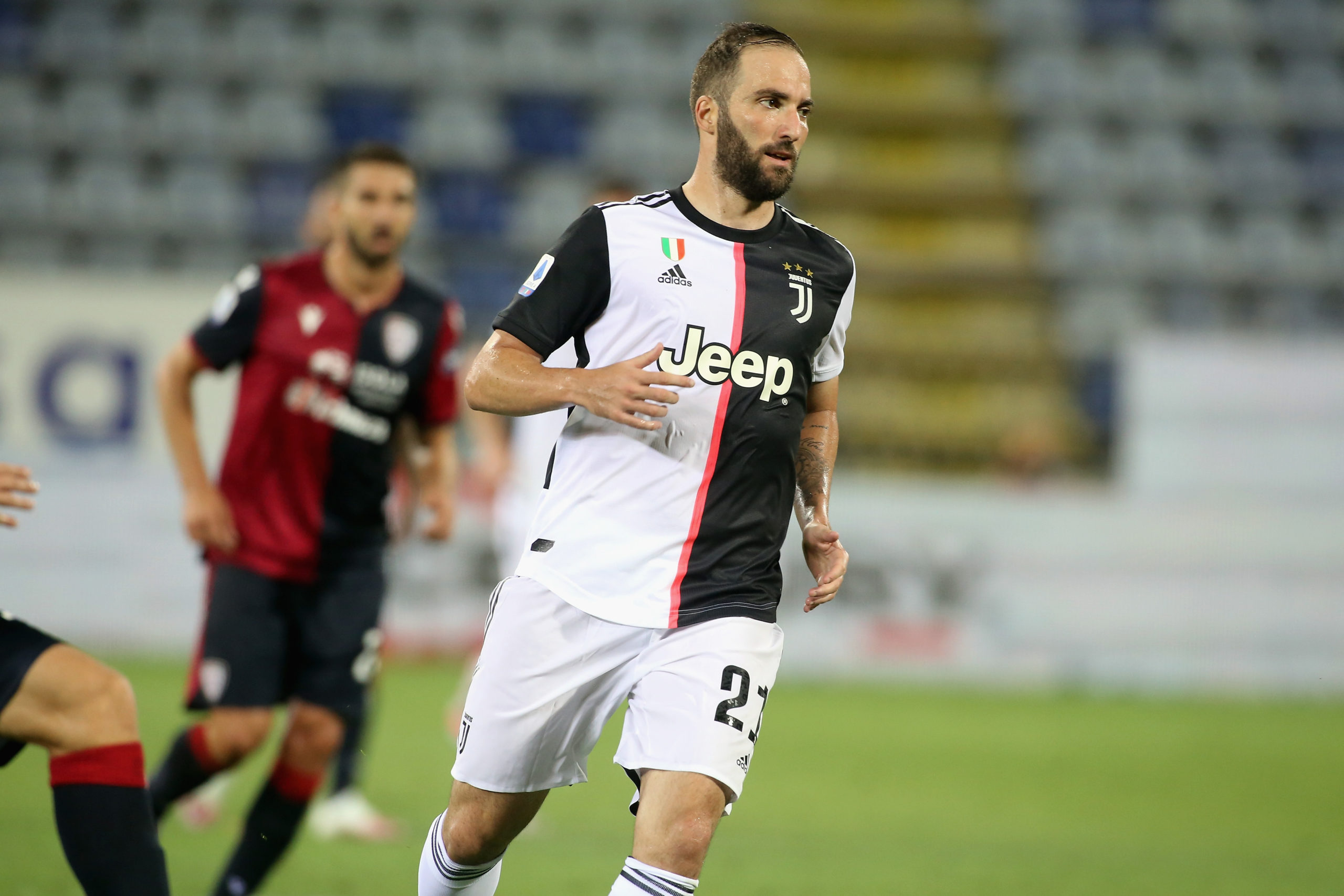 The agent of Gonzalo Higuain has arrived in Italy to negotiate the release of the striker from his Juventus contract, reputed journalist Fabrizio Romano has revealed.

The Argentine has been contracted to the Bianconeri since the summer of 2016 when he made the move from fellow Italian side Napoli for a then-club-record deal.

Higuain bagged 32 and 23 goals respectively in his first two seasons for the club, but he fell out-of-favour with the arrival of Cristiano Ronaldo from Real Madrid in 2018 and was loaned out to AC Milan and Chelsea on short-term deals last term.

He managed just 13 goals during his temporary spell at both clubs, but was handed a reprieve at the Bianconeri last term where he was reunited with former Napoli and Chelsea boss Maurizio Sarri.

Higuain contributed only 11 goals during the course of the previous campaign and now appears set to leave the club with new head coach Andrea Pirlo confirming that it is the right time to part ways.

Earlier last month, FIFA.com reporter Abdellah Boulma claimed that Inter Miami were in advanced negotiations to land Higuain and Romano has now revealed that the 33-year-old has received an important offer from the Major League Soccer side.

Blaise Matuidi recently joined the David Beckham-owned franchise after mutually terminating his Bianconeri contract and Higuain’s representative is aiming to negotiate a similar release for the striker, whose deal expires in 10 months’ time.

Miami have made a disappointing start to their inaugural Major League Soccer season with just two wins from their opening 10 matches, which include the three group stage games played at the MLS is Back Tournament in Florida.

Their main concern has been upfront with just eight goals and Higuain should provide an upgrade. The Argentine should fare better with the slightly lesser competition and has the opportunity to boost their MLS Cup play-off prospects. The club are currently five points behind seventh-placed New York City FC, who are holding on to the final play-off spot in the Eastern Conference.