‘He would be handy’: Juventus boss talks up move for Premier League striker 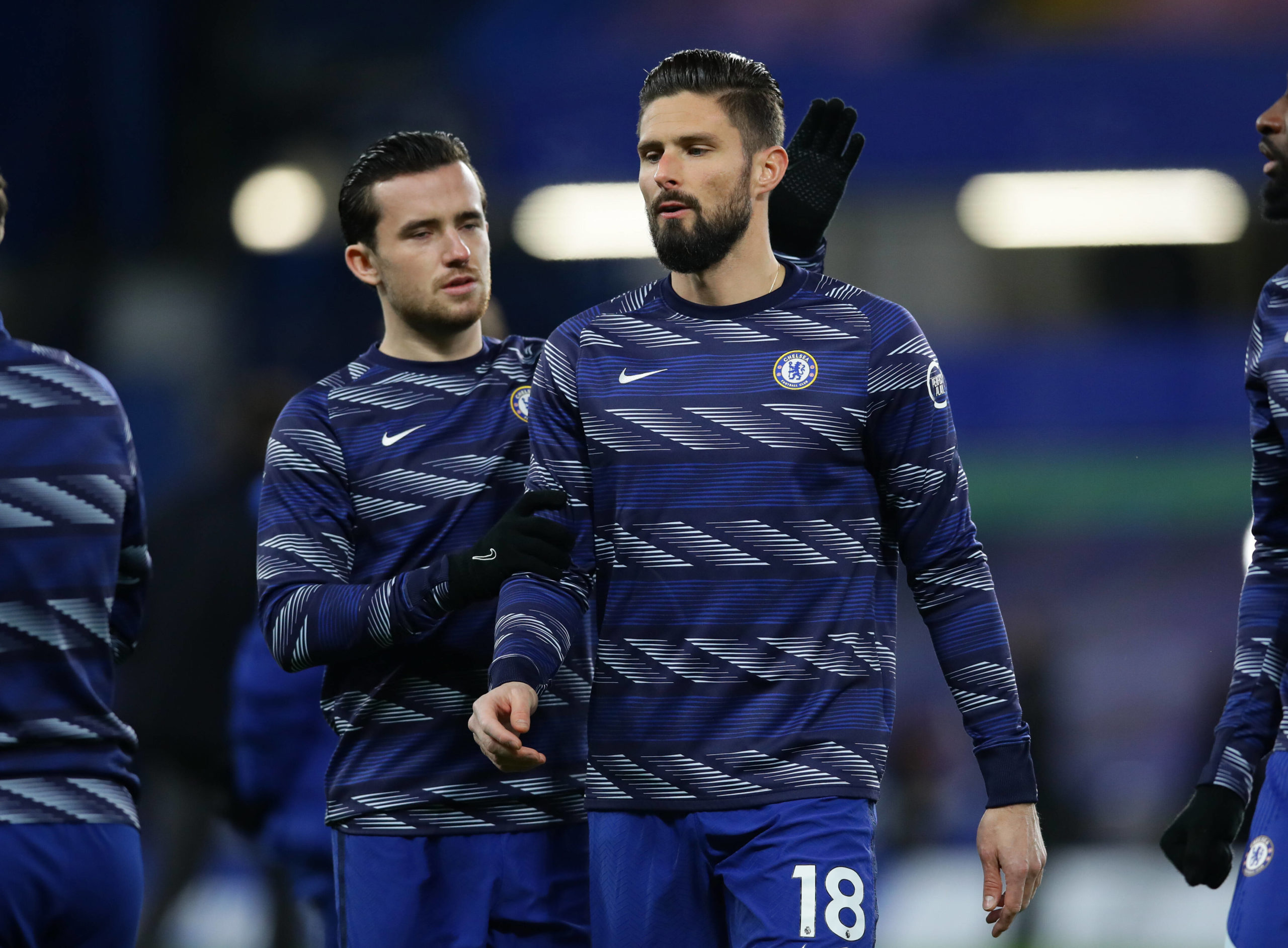 Juventus manager Andrea Pirlo has talked up the possibility of signing Chelsea striker Olivier Giroud during the January transfer window.

The Bianconeri have experienced a poor league season by their high standards and they are currently 10 points behind leaders AC Milan with one game in hand.

They registered a comfortable 4-1 win over Udinese on Sunday with Cristiano Ronaldo bagging another brace, but Pirlo has hinted that the club could pursue another centre-forward with the transfer window now open.

The Serie A holders have dropped points in seven of their 15 matches this term and in the majority of those games, they have played out stalemates where they have failed to score more than once.

It was recently reported that the club could push for the services of former striker Fernando Llorente, currently at Napoli, as they look for an impact sub with a physical presence upfront.

Olivier Giroud is another player, who has been regularly linked with a move to the Italian top-flight and Pirlo has acknowledged that the Frenchman would be handy for the Bianconeri.

“He’d be handy! The window opens tomorrow, we already discussed with the club what we want to do and if there are any opportunities. Maybe a striker that can rotate with our strikers,” He told DAZN.

Giroud has been in-and-out of the starting lineup for the Blues, but he has still proved an influential player with eight goals coming from his last seven appearances in all competitions.

While his contract expires in the summer, Giroud has recently said that he is happy with the proceedings and hinted that he could be prepared to stay put with the west London outfit next term.

Hence, it is highly unlikely that the Bianconeri will get their hands on the 2018 World Cup winner this month. A move could be on the cards at the end of the season depending on the striker’s position.

At the moment, the former Arsenal man remains a regular choice under manager Frank Lampard, but things could change, suppose there is a new head coach at the helm ahead of next season.