How Pedro Will Fit In at AS Roma

The Spanish winger, Pedro Rodríguez, is all set to join AS Roma at the end of this season. So, let’s take a look at how he will fit into their system. 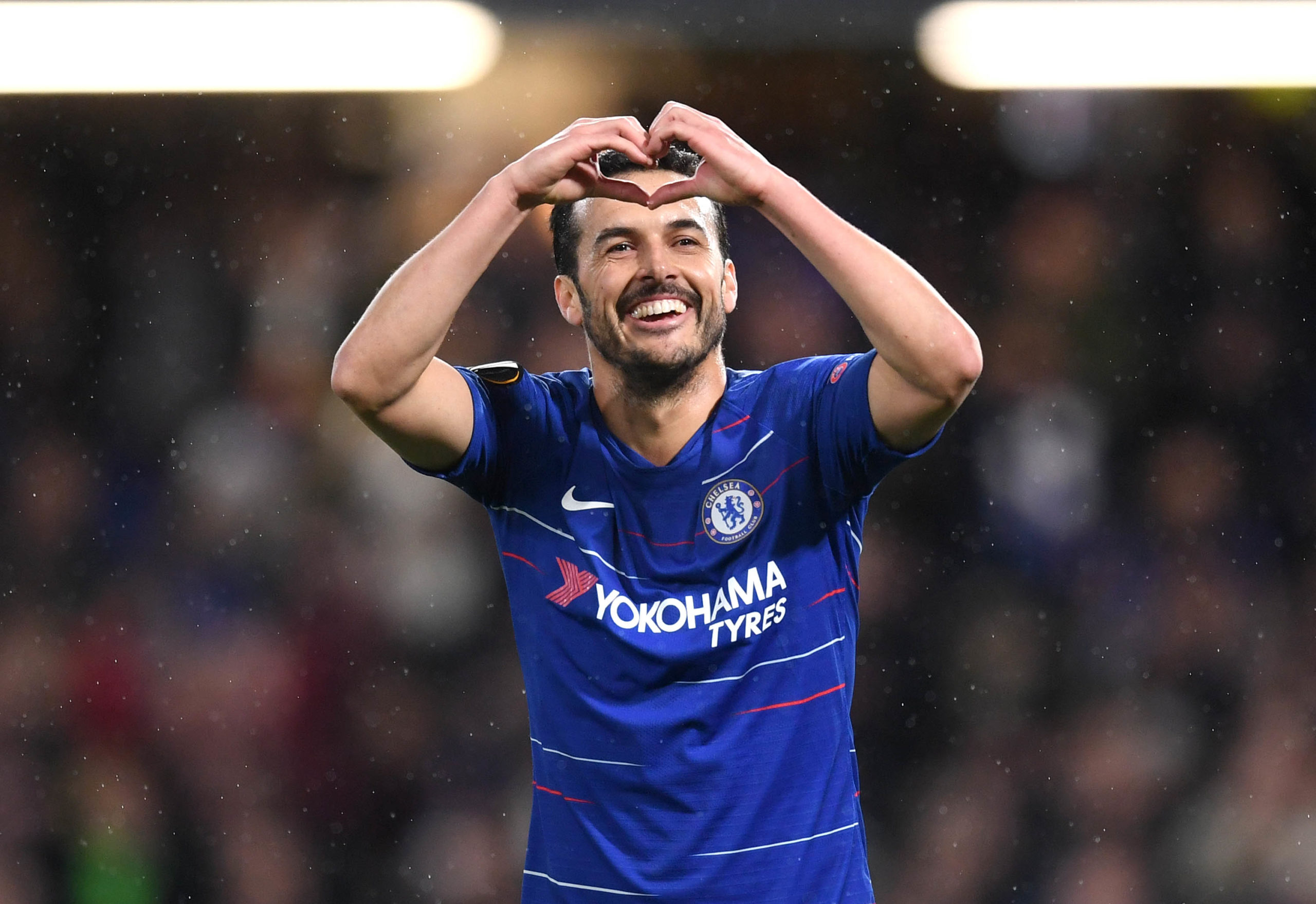 Chelsea’s 32 year-old winger’s 5 year-long spell is set to end, and the Spaniard will be moving to Roma on a two-year deal. So, let’s take a look at how he will fit in at I Giallorossi.

Roma generally play a 4-2-3-1, with Edin Džeko spearheading the attack. Out in the wings, they have a variety of players to choose from, including the likes of Henrikh Mkhitaryan, Justin Kluivert, Nicolò Zaniolo and Cengiz Ünder. Most of the time, Lorenzo Pellegrini occupies the number 10 role, but Javier Pastore and Zaniolo have also filled in at times.

Roma have a strong aerial presence, and 12 of their 67 goals this season have been headers. The likes of Džeko and Chris Smalling in particular are major threats from set-pieces. One region where they don’t get too many goals from, however, is out of the penalty area. They only have 8 from there, of which 3 have been direct free-kicks.

Roma also enjoy possession-based football, as they have kept an average of 52.1% of the ball this season. This helped by their inclination to pass the ball short – they average 415 short passes per game, which accounts for 83% of their distribution.

Overall, Roma are an offensive side, as 31% of their action happens in the attacking third.

Pedro Rodríguez has plied his trade for two clubs so far – FC Barcelona and Chelsea. In 429 appearances, he has a tally of 102 goals and 63 assists. He is capable of using both his feet when on the ball, and is generally deployed as a winger. Most of the time, he plays on the left, but he has also been deployed down the right and in the number 10 role.

He enjoys cutting inside from the wings, and shooting from the edge of the box. His hold-up play and passing are very good too, and he is known for his quick feet. The Spaniard’s crossing is good as well, as 15 of his 63 assists have come in the form of balls into the box.

The Tinerfeño is not wasteful on the ball either, as he has been dispossessed only 488 times in his career. He completes an average of 45.6 passes per 90 minutes, and creates 1.5 major chances in that duration.

In short, Pedro is a technically-gifted player, who is strong on the ball and links-up well with his teammates.

The free transfer does seem to make sense for both parties. Roma will get an experienced play-maker on their books, whereas Pedro will get some game-time, which he has no chance of at Chelsea, where he will be competing against Christian Pulisic, Ruben Loftus-Cheek, Hakim Ziyech and Timo Werner, to name a few.

Pedro’s biggest advantage when it comes to finding a starting spot will be his versatility, as he can play anywhere in the 3 positions behind the striker. Yes, he will face competition from Roma’s many attackers, but with reports suggesting that Ünder may be off to Everton, a clear opening is apparent for Pedro.

The only question that remains to be answered is how well Pedro will adapt to his Italian surroundings in the Stadio Olimpico and elsewhere. If he combines well with the likes of Zaniolo and Džeko, he will be an instant fan-favourite. We will only find out next season.