Icardi or Milik? The Future of Juventus’ Number Nine 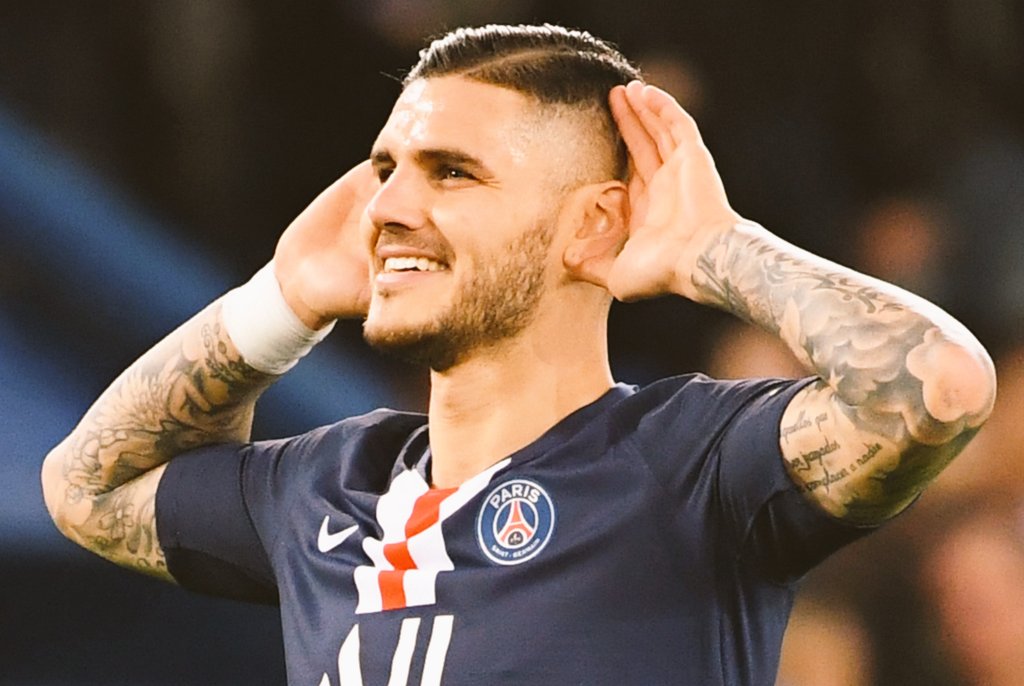 Juventus will need to go in search for a number nine in the coming seasons with doubts over the future of Gonzalo Higuain.

Cristiano Ronaldo has been leading the line for the record champions of Italy but the 35-year-old star may only have a limited number of seasons left in his prime.

The Serie A leaders also lost Mario Mandzukic in January before the COVID-19 disruption. The Croatian forward had spent much of his short time with Juventus out on the left or on the bench anyway.

Paulo Dybala, who plays in the number 10 role, has also been linked with a move away from the Allianz Stadium for a number of months.

Juventus had young prospect Moise Kean before he transferred to Everton in the English Premier League last summer, whilst Stephy Mavididi’s future may also lie away from the club.

The Italian giants are likely to look into the transfer market for a significant signing to lead the line in the coming seasons. Two names that have been thrown around are Mauro Icardi and Arkadiusz Milik.

Icardi has just spent the past season on loan at Paris Saint-Germain from Internazionale. The Argentine striker was somewhat controversial in Milan before he finally got a move away from the club, albeit with a permanent deal yet to be agreed.

Should PSG not take up the opportunity to sign the 27-year-old then there would be a number of interested clubs interested his services. His future seems certain to lie away from the San Siro having long fallen out with the fans.

Having proven himself with 111 goals in 188 Serie A appearances with rivals Inter and a further 12 in 20 Ligue 1 games for PSG, Juventus would no doubt be interested in Mauro Icardi should his services become available.

A fallback option could be Napoli striker Arkadiusz Milik. The Pole has been in Naples for four years now, and although making a slow start to his career, has really begun to deliver the goods over the past two seasons.

Should the 2019-20 Serie A season be concluded, Napoli are looking unlikely to qualify for next season’s Champions League. That would have a huge financial impact on the club, on top of the COVID-19 pandemic which has thrown the future of many clubs into the air.

Milik is both a scorer and creator of goals so you can imagine he would be a good partner to Ronaldo for the immediate future, whilst also capable of leading the line for the long-term, as he did previously at Ajax.