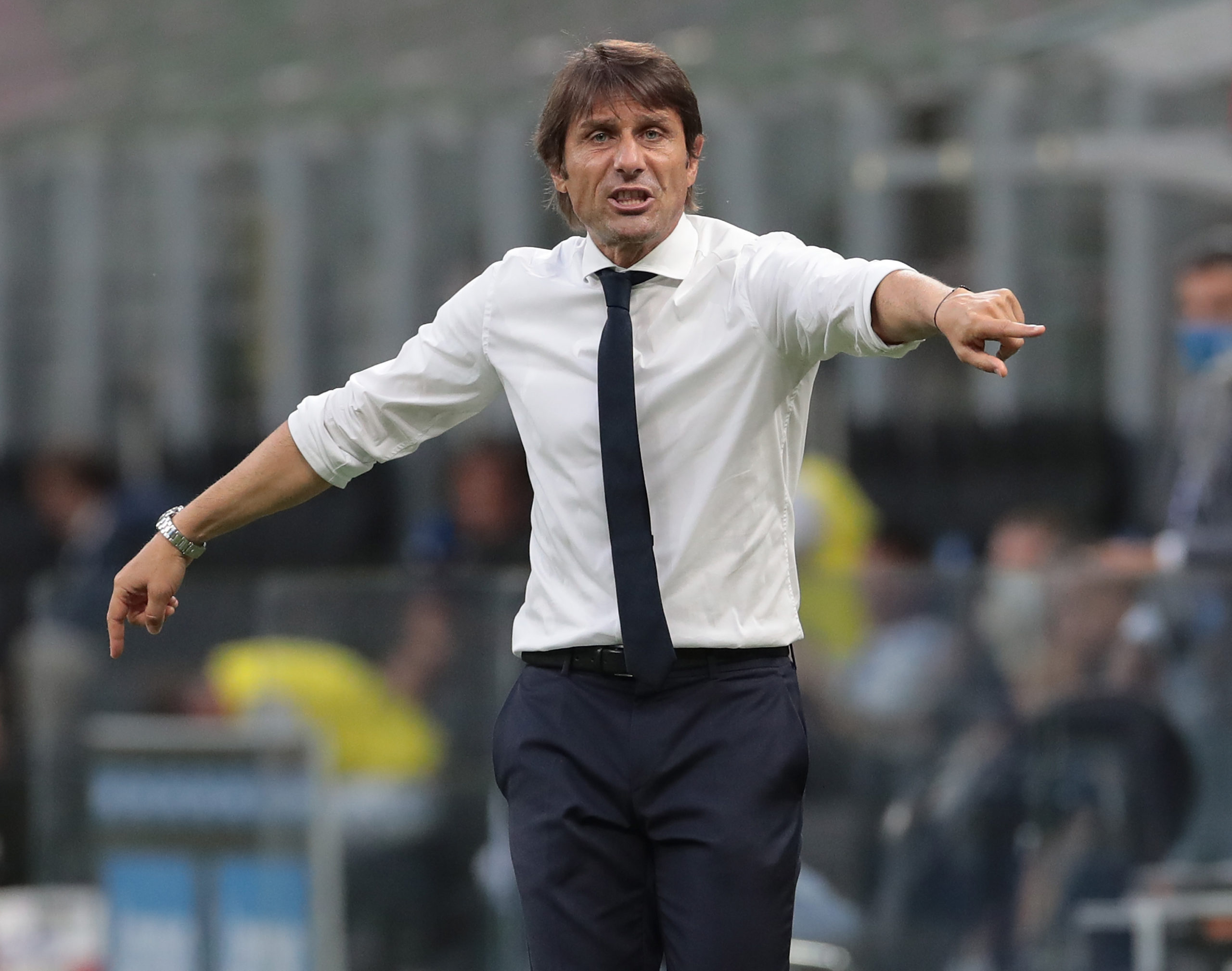 Inter have confirmed that Antonio Conte will continue as their head coach following a constructive meeting with the Italian over the future plans for the club.

The 51-year-old took over the managerial role from Luciano Spalletti last summer and he managed to guide the Nerazzurri to a second place finish in the Serie A, their best outcome since the 2010/11 campaign.

Meanwhile, the San Siro outfit also made it up to the semi-final stage of the Coppa Italia while they just missed out on the Europa League title to Sevilla earlier last week.

Following the 3-2 Europa League final loss, Conte had expressed doubts whether he would remain at the helm next season, but the club’s hierarchy have now cleared any uncertainty by holding a personal meeting with the Italian.

“The Club and Antonio Conte had a constructive meeting today focused on continuity and strategy, in which the two parties laid the foundations to continue working together on the Club’s project,” a statement on their official website read.

Earlier last season, Conte had asked for more protection for his players and he was reportedly unimpressed by the fact that someone within the club was leaking the transfer targets to the media.

Elsewhere, he was far from impressed with the club’s decision to sign Christian Eriksen from Tottenham Hotspur in January when he had requested the services of Arturo Vidal from Barcelona instead.

Hence, it is unsurprising that the Dane has struggled for starts under Conte. Vidal could be available this summer with the Blaugrana aiming for a squad overhaul after the humiliating 8-2 defeat at the hands of Bayern Munich in the Champions League quarter-final.

Conte could finally be reunited with the Chilean midfielder, who he had managed at former club Juventus between 2011 and 2014 before handing in his resignation.

The summer transfer window does not reopen in Italy until September 1, but the Nerazzurri have already made a couple of signings. Nicolo Barella’s loan move from Cagliari has been made permanent with the obligatory buy option.

Elsewhere, the club have added the services of Achraf Hakimi from Real Madrid. The Morocco international is capable of playing in both wing-back positions and should prove the perfect fit for Conte, who prefers to stick with the 3-5-2 formation.