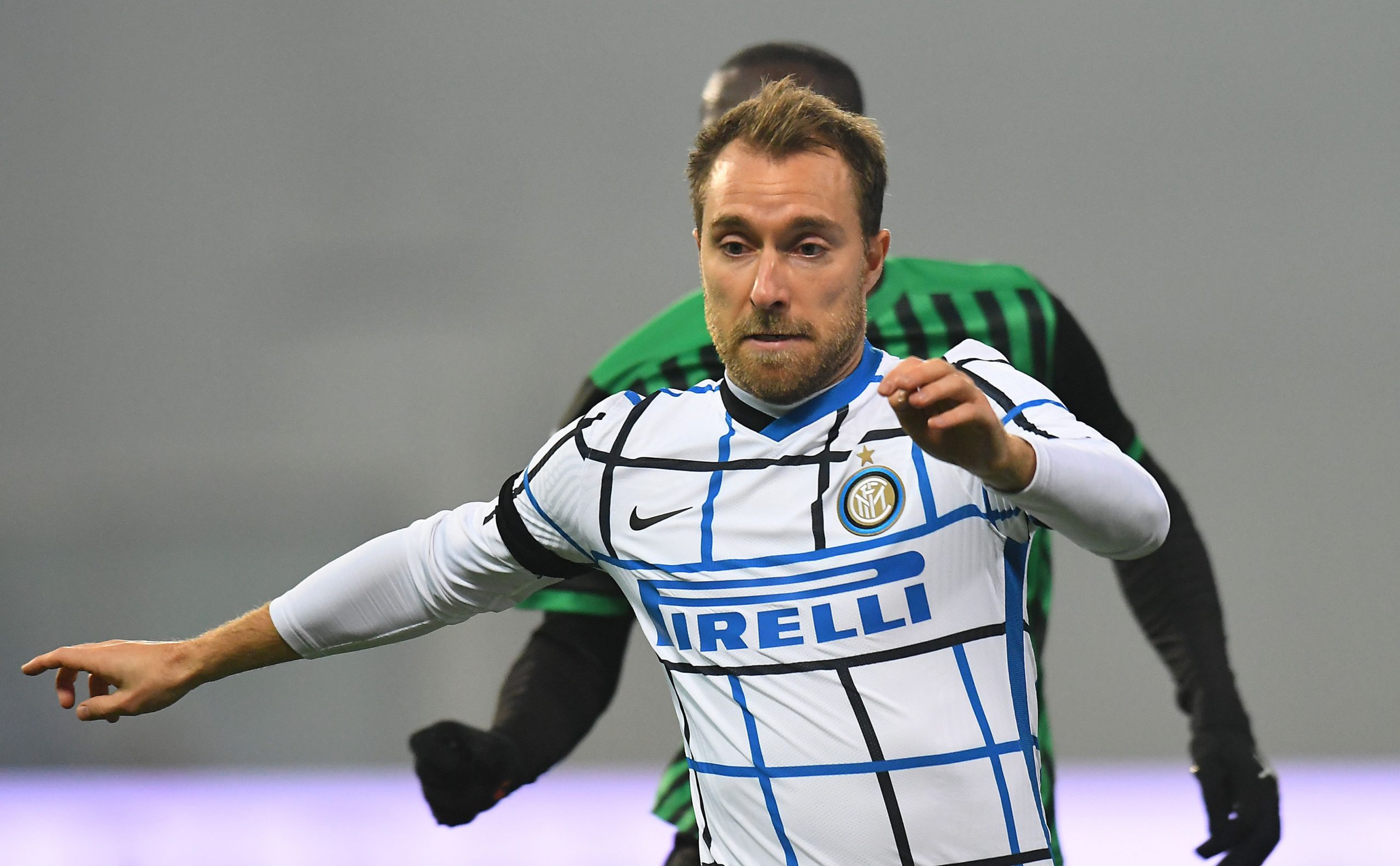 Inter Milan chief executive Giuseppe Marotta has confirmed that Christian Eriksen will be offered the chance to pursue a fresh challenge away from the Nerazzurri next month.

Eriksen joined the San Siro giants last winter after entering the final six months of his contract with Tottenham Hotspur. The Dane was a leading player for Spurs with a tally of 69 goals and 89 assists from 305 games, but he has not been able to make a significant impact with his move to Italy.

The 28-year-old has registered only four goals and three assists from 38 appearances and half of those outings have come off the bench with manager Antonio Conte tending to favour the likes of Ivan Perisic and Arturo Vidal ahead of him.

Hence, he has been linked with a possible exit for a number of weeks and Marotta has acknowledged that the door is open for the former Ajax graduate to join another club, where he has the assurance of regular first-team football.

“Is Eriksen on the market? I would say so, yes. [Inter sporting director] Piero Ausilio said it in his comments last week and I can reiterate it. But it’s not a punishment… he’s a player who had a few issues in adjusting to life at Inter,” He told Sky Italy.

“Let’s say he’s not functional to the team, but this is an objective fact, which doesn’t take anything away from his professionalism. However, it’s also right to give him the opportunity to seek more game time elsewhere. Obviously, we will need to find a solution.”

A return to the Premier League could be on the cards for the experienced playmaker, but he won’t come on the cheap. The Nerazzurri bought him for around £17m, but The Mail claims that they could demand at least £27m to sanction his permanent exit next month.

So far, the Nerazzurri have not confirmed any official offers, but Arsenal could be on the clubs interested, considering their lack of creativity in the final third which has contributed to their worst-ever start to a Premier League campaign.

The Gunners are languishing in the 15th spot after 14 matches with as many points. They have struggled upfront with just 12 goals scored and could do with the services of Eriksen. Should they make a move, it is unclear whether Eriksen would put the north London rivalry with Spurs aside to join them.