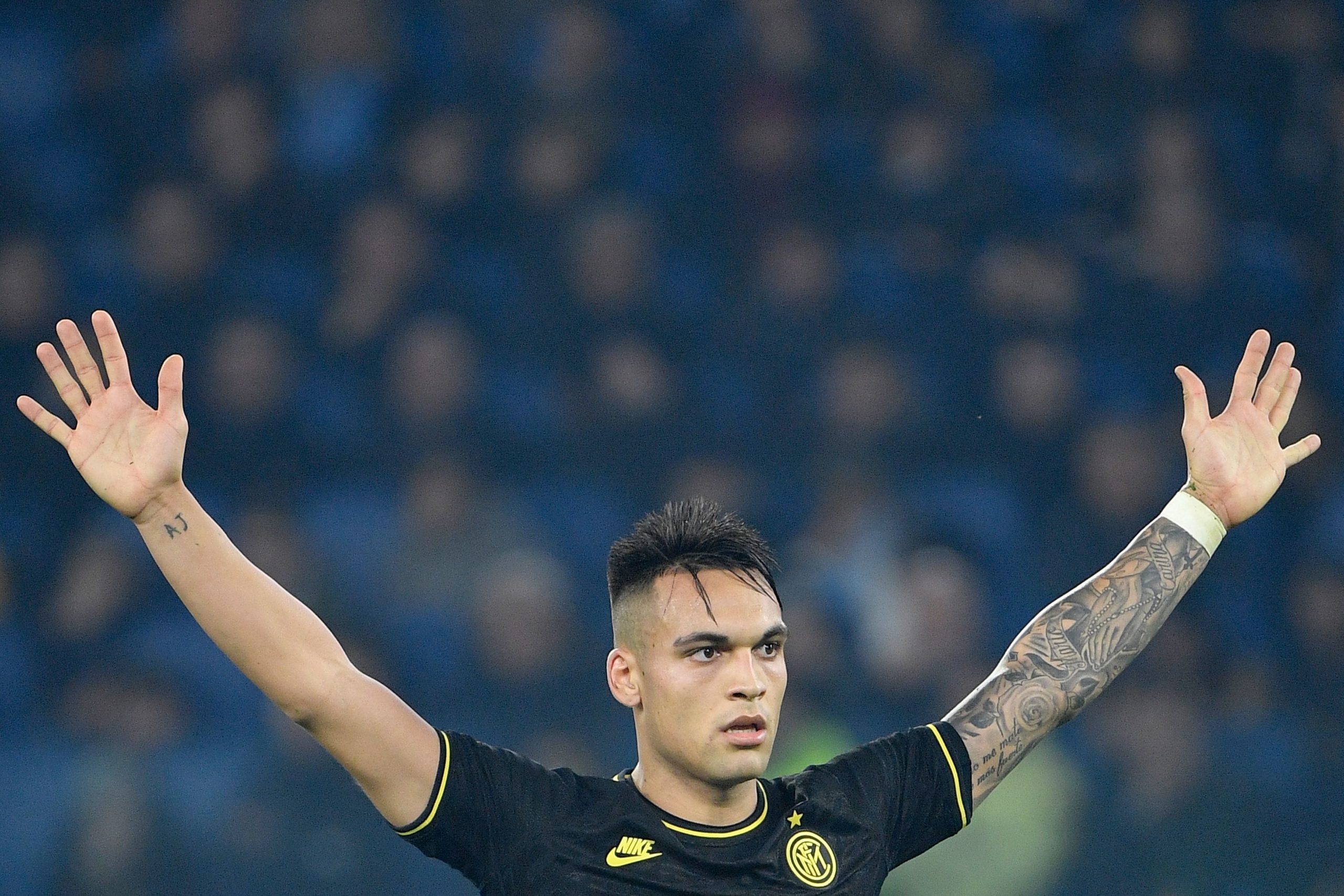 Inter Milan CEO Giuseppe Marotta has said that he is confident about the club’s prospects of keeping Lautaro Martinez amid the interest from Spanish giants Barcelona.

The Argentina international has been heavily linked with a move to the Camp Nou this year and a recent report from Gazzetta dello Sport claimed that the striker has expressed his intention to join the Catalan giants.

However, speaking in a recent interview with Sky Italia, Marotta has stressed that the 22-year-old has never stated his desire to leave the Nerazzurri and he is very optimistic over the striker’s chances of staying with the club next season.

“Lautaro is young and has a lot of quality, so many teams want him. Inter don’t want to sell their players. The player is flattered and it’s logical that there’s a lot of attention on him, but we want to keep him. He has never expressed his desire to leave either. I’m very optimistic about the chances of him staying,” He told.

Martinez has proved the ideal strike partner for Romelu Lukaku upfront this term and the duo have bagged a combined tally of 41 goals over the course of the current campaign.

17 of those have come through the Argentine and it is quite clear that the club have no intention to part ways with the centre-forward unless the £99.5m release clause in his contract is triggered.

The Blaugrana are currently reluctant to do so amid the financial impact of the coronavirus pandemic and they don’t have much time left, given the buy-out clause is scheduled to expire in early July.

Inter resumed their Serie A campaign after the coronavirus shutdown with a home game against Sampdoria on Sunday. Martinez bagged the second goal for the Nerazzurri in a 2-1 win, which ended a two-match losing league streak.