Inter Milan could sign Andrea Belotti this summer under one condition 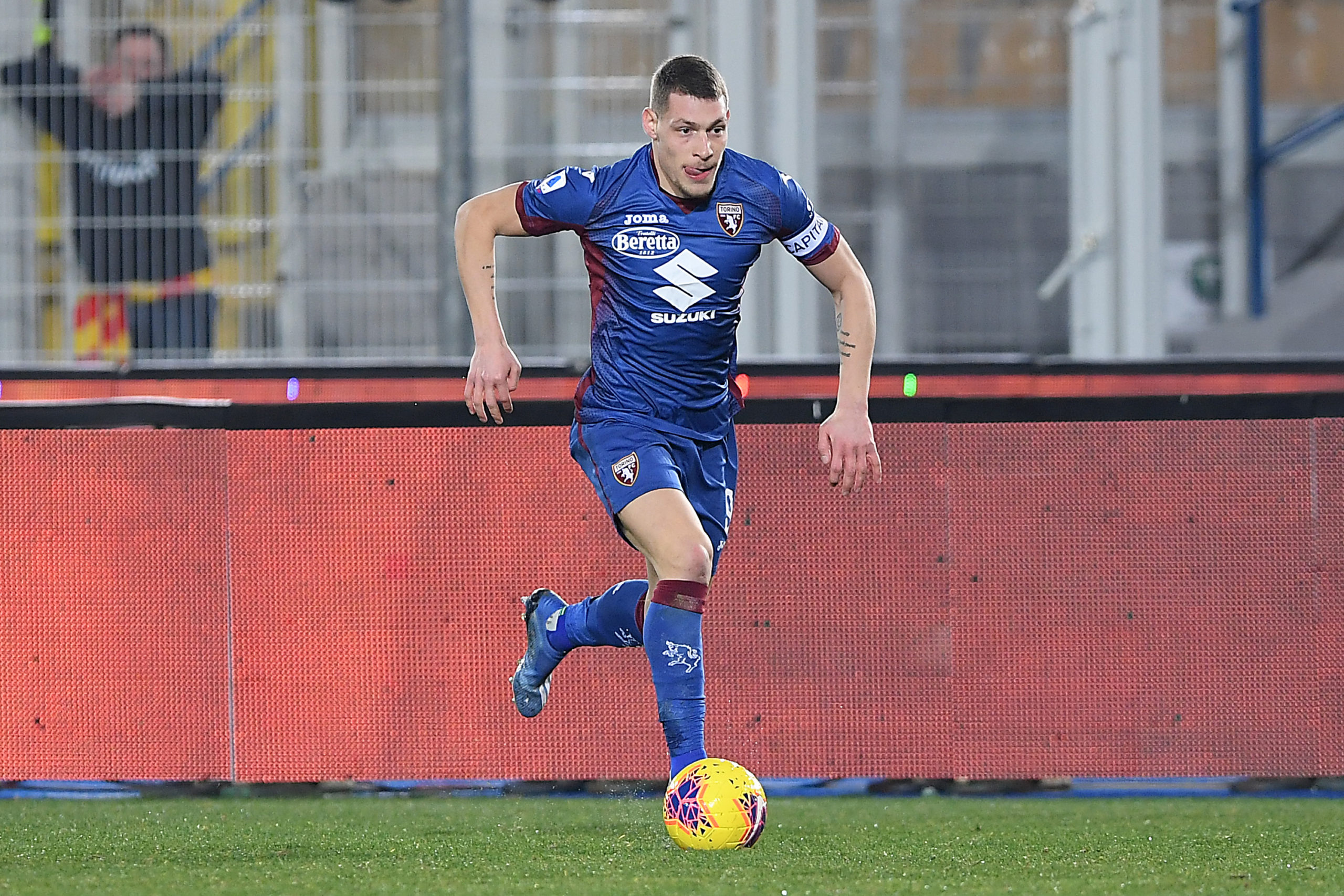 According to Calciomercato, Inter Milan could negotiate the possible transfer of Andrea Belotti this summer, suppose Torino are relegated from the Serie A.

Belotti has been with Torino since the 2015/16 season and over the past four-and-a-half years, he has bagged 85 goals and 18 assists from 179 appearances across all competitions.

Despite his impressive statistics, Torino have not made much progress during this period and they currently find themselves in a relegation tussle with just two points separating them from the drop zone.

As per Calciomercato, Torino president Urbano Cairo continues to remain reluctant to part ways with Belotti and he is aiming to build a team around the Italy international.

However, it is added that the 63-year-old’s stance over the player’s future could change, if Torino are unable to preserve their top-flight status beyond the current campaign.

The Nerazzurri are obviously one of the long-term admirers of the 26-year-old and it is suggested that ‘negotiations could take off’ in the event of Moreno Longo’s side being relegated to Serie B.

Antonio Conte currently has Lautaro Martinez and Romelu Lukaku as the main strikers and the duo have netted a combined tally of 39 goals during the ongoing campaign.

Martinez has been heavily linked with a possible move to Barcelona this summer but so far, the Blaugrana have shown no intention of triggering the release clause in the Argentine’s contract.

Hence, the Nerazzurri remain in a good position to keep hold of the 22-year-old but Conte may still want another top-class striker in the squad, considering he generally prefers to play with two upfront.

Manchester United loanee Alexis Sanchez has been the immediate choice for Conte this term when Martinez has been unavailable, but the Chilean has not sufficiently impressed.

The former Arsenal man spent much of the first half of the season on the sidelines with an ankle injury and since his comeback, he has been unable to find the back of the net.

Meanwhile, he has been sparingly used from the starting lineup even when he has been fit and it appears unlikely that the club will retain his services on a permanent deal next season.

Belotti would suit Conte’s style of play with his strong aerial presence in and around the box and it remains to be seen whether the Nerazzurri can get their hands on the striker this summer.

The former Palermo man has more than two years remaining on his Torino contract. He has bagged 15 goals and three assists for the Turin-based outfit this season.