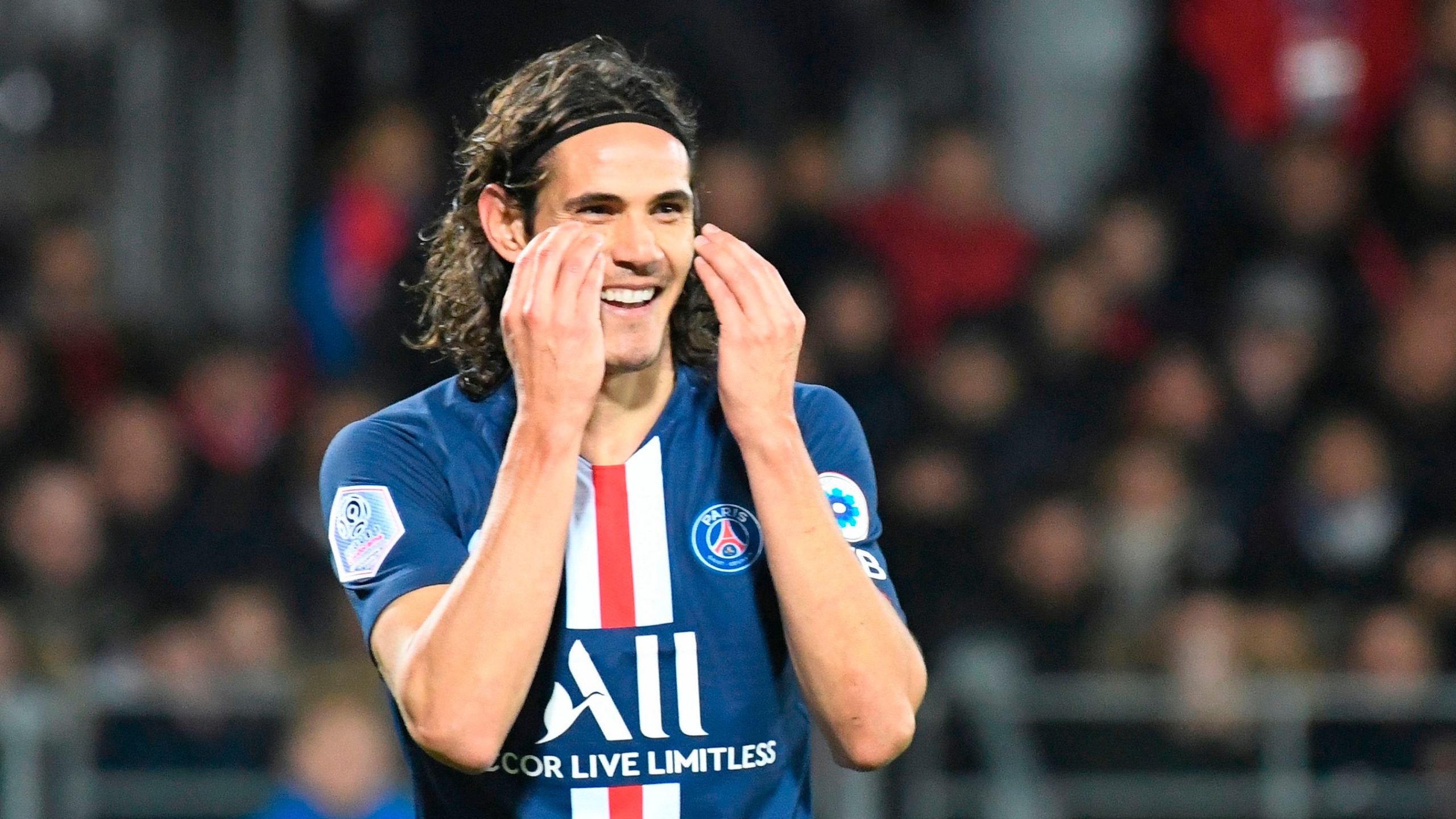 Inter Milan have made contact with Edinson Cavani over a free transfer when his contract with Paris Saint-Germain expires during the summer, Gianluca di Marzio reports.

The Nerazzurri were regularly linked with a Bosman move for Dries Mertens earlier month but that appears unlikely to happen with the Belgian having agreed to put pen-to-paper on a fresh two-year contract at Napoli.

As a result, they have turned their attention to Uruguayan star Cavani, who is likely to leave the French champions when the current campaign reaches its conclusion.

Cavani’s present deal with Les Parisiens is scheduled to conclude on June 30 but the club are likely to extend his stay until the end of August because of the delayed restart of the Champions League campaign amid the COVID-19 pandemic.

Thereafter, he could be available as a free-agent and should prove a quality purchase for the Nerazzurri despite the fact that he has entered the final phase of his professional career.

Barring the current season disrupted by injuries, the 33-year-old has been hugely consistent and he has netted 20 or more goals in each of the previous nine campaigns.

His £360,000-a-week wages could still prove a stumbling block for the Serie A outfit and it is claimed that his arrival may be dependent on the future of Lautaro Martinez.

Martinez has been constantly linked with a move to Barcelona this year but there has been little progress towards an agreement with the Spanish champions not in a position to meet his £102m release clause.

A potential part-exchange deal has been speculated and the next few weeks should give a clear indication over whether the Nerazzurri are tempted by the proposal made by the Blaugrana.