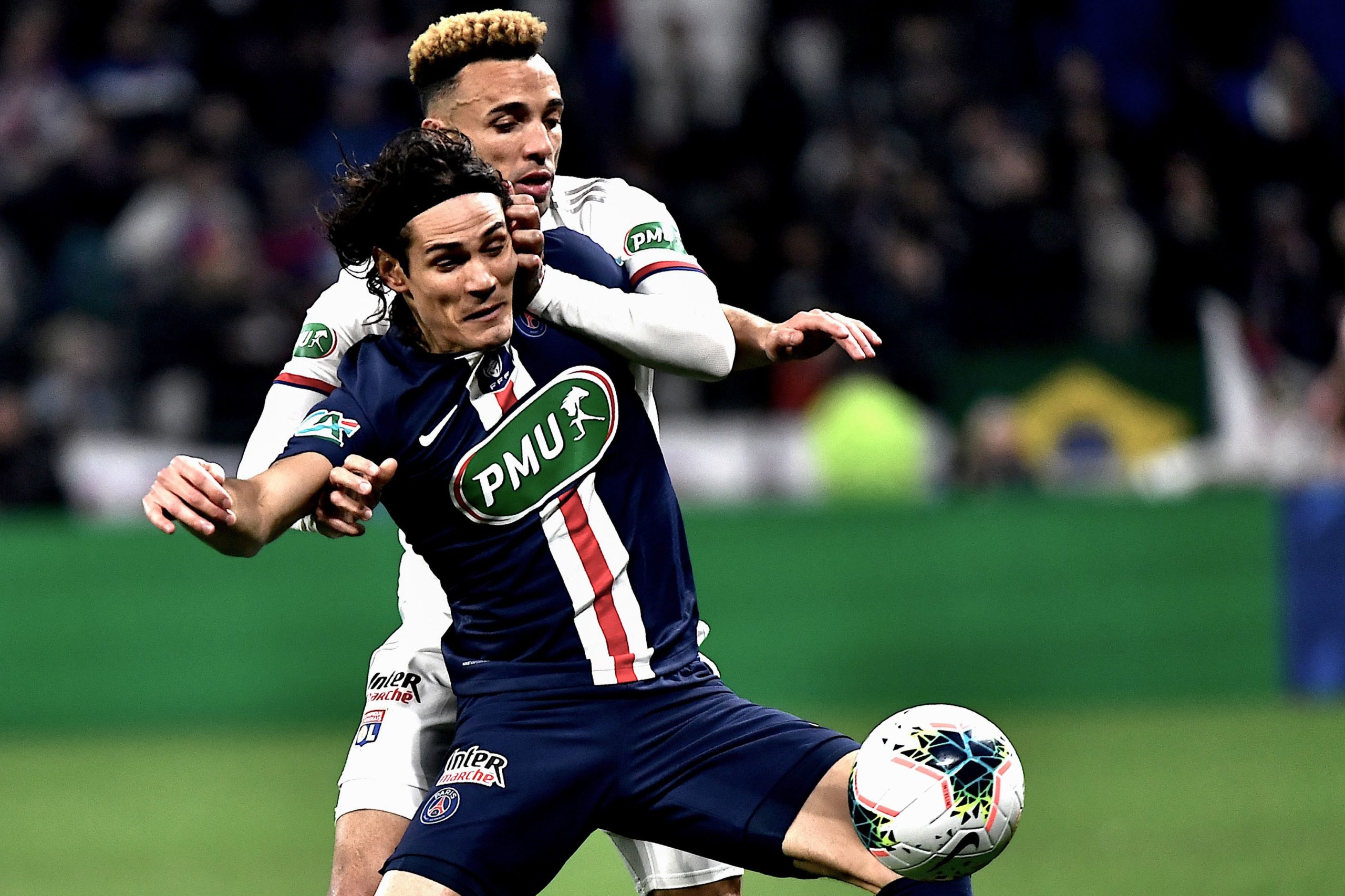 Inter Milan have opened negotiations with the agent of Edinson Cavani as they seek to land the striker on a free transfer at the end of the season, a report from Tuttosport claims.

The 33-year-old is currently in his seventh season with Paris Saint-Germain since joining them from Napoli, but he has seen limited first-team action due to injuries and the competition from Mauro Icardi upfront.

His current deal with the club expires at the end of next month but Les Parisiens are likely to offer him a short-term extension for the season as they still have commitments in the French Cup and Champion League.

According to Tuttosport, the Nerazzurri are looking at the potential free transfer of Cavani and they have already communicated with the player’s representative.

It is added that the Uruguayan wants to make the decision after the Champions League campaign in August but the Nerazzurri hierarchy are reluctant to wait amid the potential competition from Atletico Madrid.

Atletico came close to landing Cavani’s signature for £16m at the beginning of the year but the deal fell through due to the excessive demands of the striker’s representative.

With no transfer fee involved this summer, the Spanish outfit are in a better position to sign Cavani. As such, the Nerazzurri are hoping to seal a quick deal with the striker to fend off any competition.

Inter currently have Lautaro Martinez and Romelu Lukaku as the regular strikers while on-loan forward Alexis Sanchez has occasionally started ahead of one of the duo.

Sanchez is expected to return to Manchester United following his temporary stint which has been plagued by injuries. Martinez, meanwhile, has been constantly linked with a move to Barcelona.

Should both players leave the club, Cavani could potentially partner Lukaku up front next term and his familiarity with the Serie A should see him make an impact despite his advancing years.

Meanwhile, Les Parisiens are currently looking at the permanent signing of Icardi. They have a buy option worth £62m on his loan contract but are keen to negotiate a reduced £54m package amid the financial impact of the coronavirus outbreak.