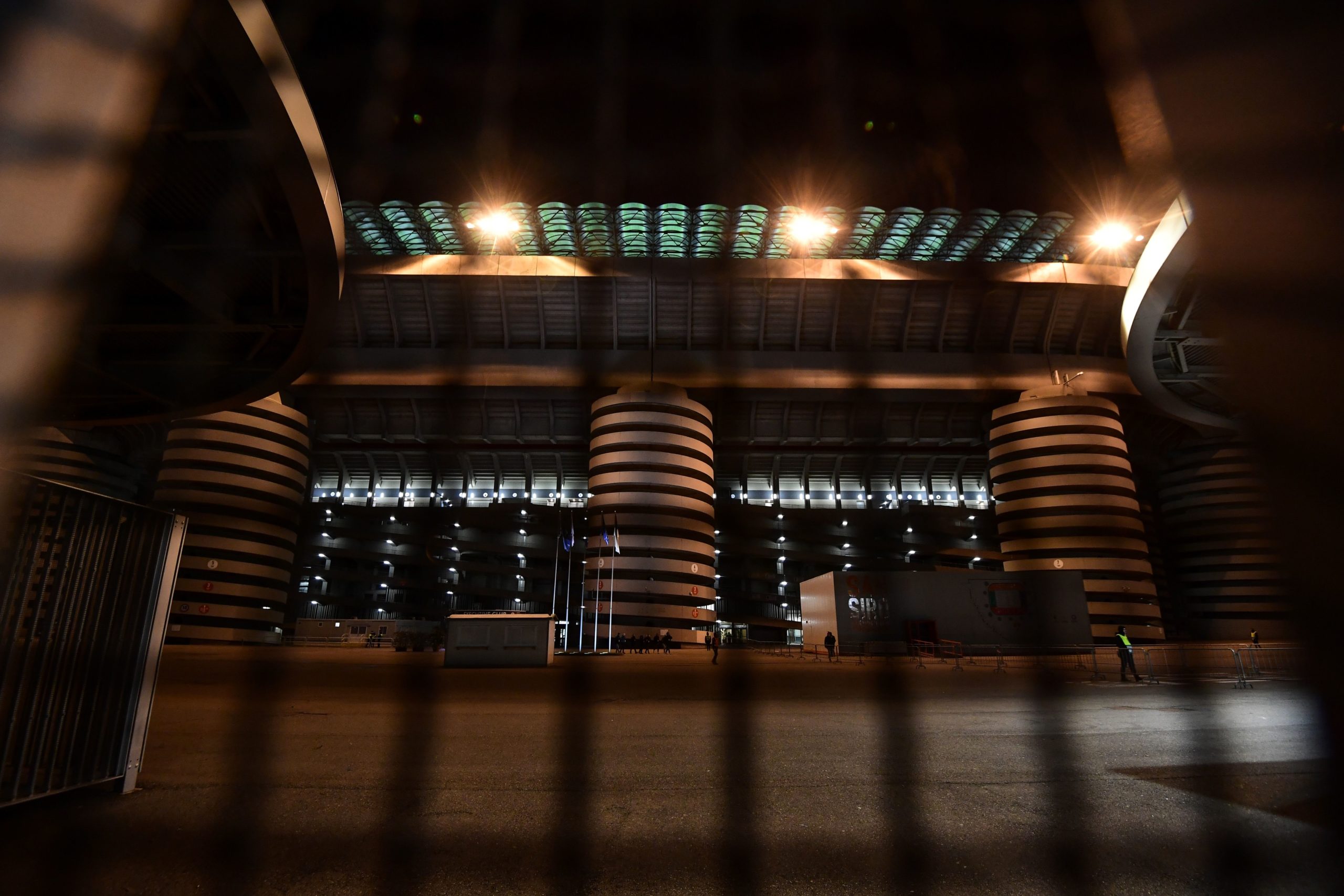 Inter Milan are scheduled to host Borussia Monchengladbach in their opening game of the Champions League group stage on Wednesday night.

The Nerazzurri ended the previous season on a disappointing note with a defeat in the Europa League final, but their start to the new campaign has been far from perfect.

They are sixth in the league after four games with only seven points on the board. They recently suffered a 2-1 derby defeat to AC Milan, who are now the undisputed leaders with 12 points.

Meanwhile, Monchengladbach edged Bayer Leverkusen to the fourth Champions League spot on the final matchday of last season, but their beginning to the current campaign has been equally disappointing.

They have bagged just five points from their opening four Bundesliga matches and that sees them 11th on the table, five points adrift of league leaders RB Leipzig.

Hence, both teams are coming into the game on the back of average league performances, but the Nerazzurri will be aiming to make the most of their home encounter.

The Nerazzurri have been drawn in Group B which also includes Shakhar Donetsk and 13-time European champions Real Madrid. They can’t afford any lapses early on, if they want to reach the round of 16 stage for the first time in three seasons.

Monchengladbach have returned to the Champions League for the first time in four seasons. They managed to beat Leverkusen to the fourth spot in the Bundesliga by a margin of two points last term.

Inter and Monchengladbach have met on four occasions and they have won one game apiece. In the 1971/72 European Cup, Monchengladbach beat Inter 7-1 in the round of 16 first leg at home, but the result was annulled after Nerazzurri striker Roberto Boninsegna was struck by a drinks can in the 29th minute.

Hence, the legs were reversed and Monchengladbach were ordered to play their home game at the Olympiastadion in Berlin. Inter won the first leg at San Siro by a comfortable 4-1 scoreline. In the reverse leg, they played out a 0-0 draw.

The Nerazzurri managed to go all the way to the final of the competition where they were eventually beaten 2-0 by Ajax, who won back-to-back European titles.

Inter could be without as many as six players for the Champions League opener. Ashley Young, Ionut Radu, Roberto Gagliardini, Radja Nainggolan and Milan Skriniar tested positive for COVID-19 during the international break and it is unclear whether they will feature. Elsewhere, Matias Vecino has played no part for the Nerazzurri since the knee injury suffered in June this year.

Borussia Monchengladbach have one player in Jordan Beyer, who has yet to recover from the coronavirus. Elsewhere, they have injury problems to deal with. Julio Villalba, Louis Bayer, Valentino Lazaro, Laszlo Benes and Denis Zakaria are all out of contention for Wednesday’s trip to San Siro.

Monchengladbach have excelled as a collective unit under Marco Rose and the attacking quartet of Lars Stindl, Breel Embolo, Alassane Plea and Marcus Thuram were influential to their Champions League qualification last term.

They will need to be at their best to get a result at San Siro. It should be a tight contest between the two, but the quality of players in the Nerazzurri attack should see them come up with the three points.