Inter yet to agree loan extensions for Premier League duo 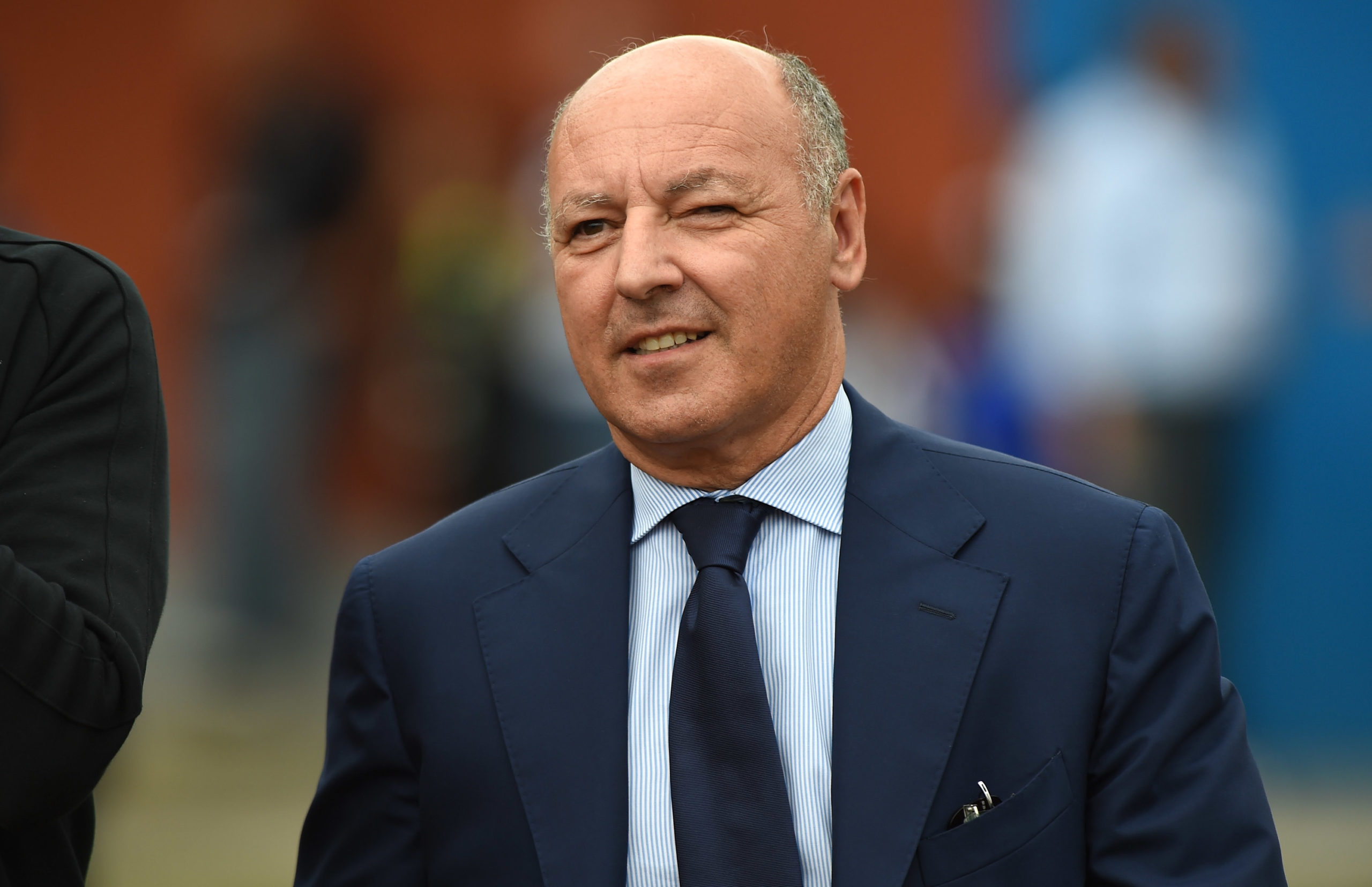 In an interview with Sky Italia, Inter CEO Giuseppe Marotta has revealed that the club have yet to finalise loan extensions for Premier League duo Alexis Sanchez and Victor Moses.

Sanchez joined the Nerazzurri on a season-long loan from Manchester United last summer, but he has endured a difficult campaign where he has made only 19 appearances in all competitions.

The attacker missed a large chunk of the first half of the season due to an ankle injury but since his recovery, he has continued to remain a regular on the bench under manager Antonio Conte.

Sanchez has managed only 125 minutes from five matches since the season resumption after the coronavirus shutdown, but the Nerazzurri are still looking at the prospect of keeping hold of him for the rest of the season.

On the other hand, Chelsea loanee Moses has made 11 appearances since his January switch, but he has managed an average of only 44 minutes per game from the right wing-back position.

While both players are not regulars from the starting lineup, the San Siro giants are still aiming to extend their respective loan contracts beyond June 30 such that they can be available until the conclusion of their Europa League campaign in August.

“This is a great regulatory anomaly that needs to be resolved because we are still dealing with Chelsea and Manchester United today to try to extend their loans,” Marrotta told.

Meanwhile, Marotta confirmed that the club are in ‘advanced stage of negotiations’ with Real Madrid for the purchase of Ashraf Hakimi and stated that an agreement could be formally reached by Monday.

Inter are currently eight points behind league leaders Juventus in the standings. They made a superb comeback with two late goals after the 80th minute to beat Parma by a 2-1 scoreline on Sunday night.