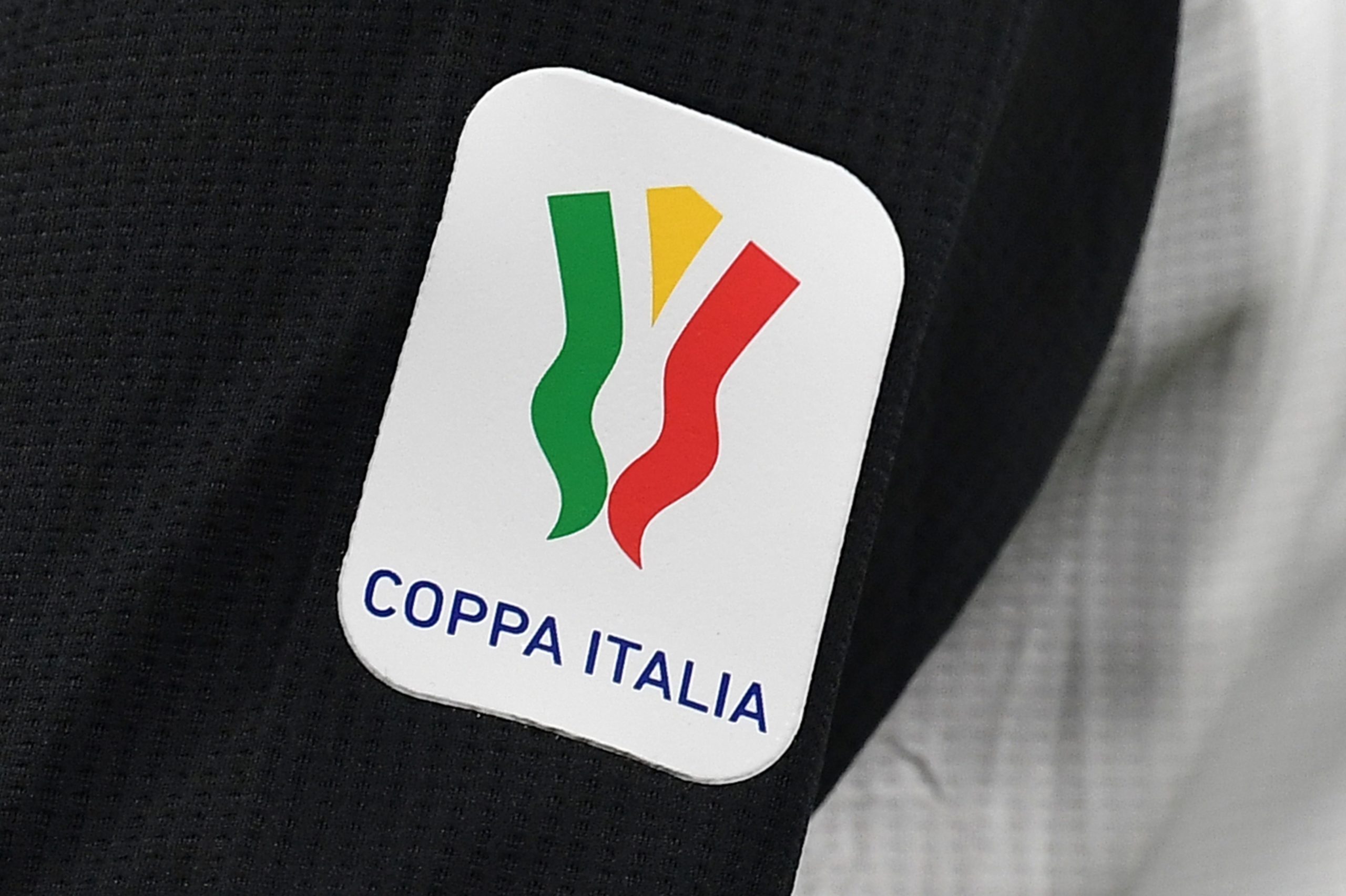 Lega Serie A have decided to scrap extra-time for the remaining Coppa Italia matches.

The Serie A season will resume on June 20 after an extended three-month shutdown due to the coronavirus pandemic but prior to that, the Italian Cup campaign is expected to be concluded.

Earlier in March, AC Milan and Juventus drew 1-1 in the first leg of their semi-final at San Siro. They are scheduled to play the second leg at the Allianz Stadium on Friday.

Meanwhile, Napoli won 1-0 on the road to Inter in the other semi-final and they will play hosts to the Nerazzurri for the return leg at the Stadio San Paolo on Saturday afternoon.

For both games, the country’s footballing body have decided to remove extra-time to avoid the risk of an injury and the ties could be settled on penalties, suppose the teams can’t be separated after 180 minutes.

The away-goal rule will, however, continue to remain in place for those fixtures, meaning that Juventus and Napoli have an advantage heading into the second leg of their respective semi-finals.

The winners of the ties will compete for the trophy at the Stadio Olimpico on June 17. The final will be decided by a penalty shoot-out, if the scores are level after the conclusion of normal time.