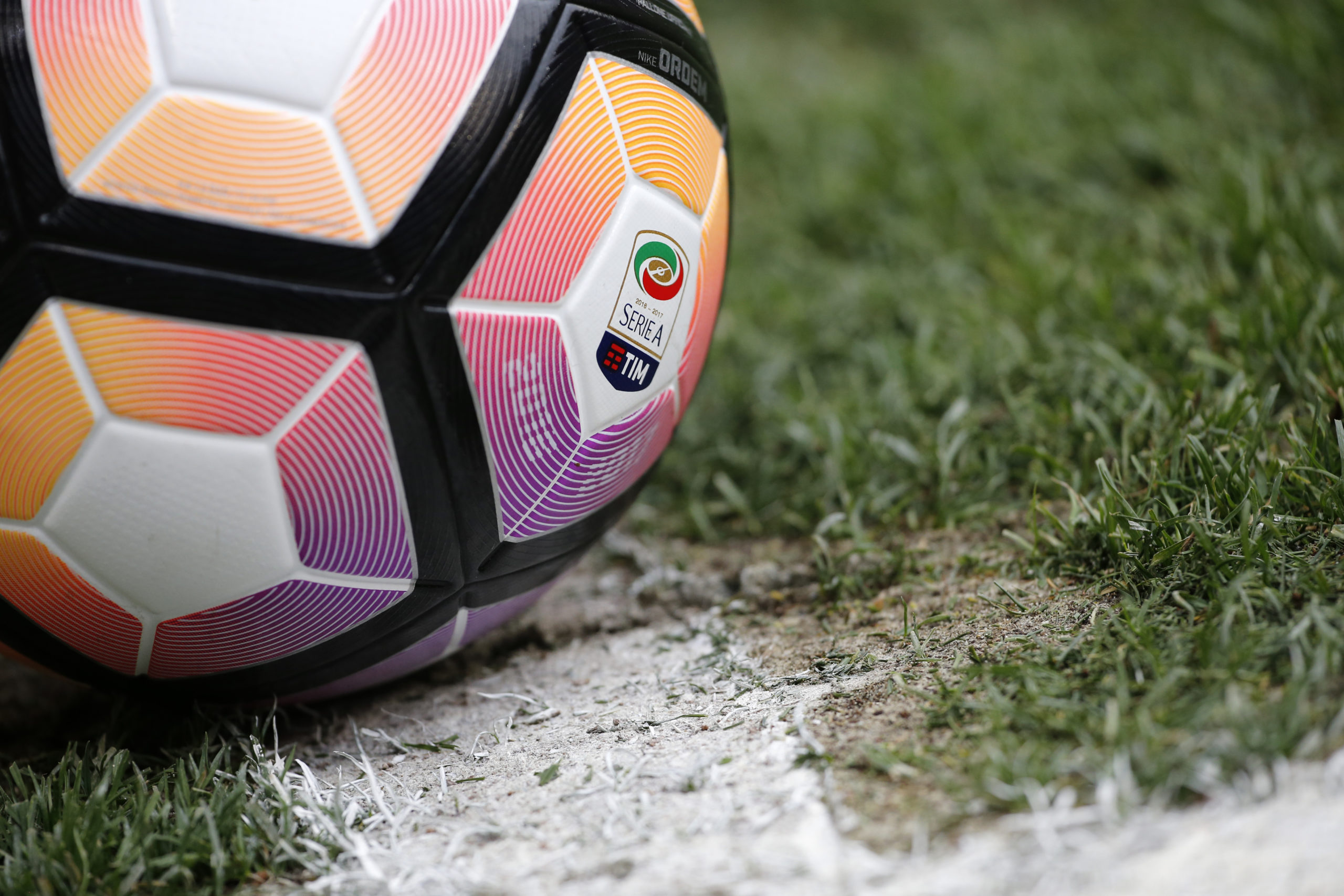 Italian sports minister Vincenzo Spadafora has revealed the Serie A campaign could resume next month and a date for the restart will be decided through a meeting with the Italian Football Federation on May 28.

The Italian top-flight has been suspended since March 10 because of the coronavirus outbreak, but the players have returned to the training field over the past few weeks with the situation improving throughout the country.

The Serie A clubs have been permitted to undergo group training sessions since May 18 and Spadafora has now revealed that the meeting on Thursday will decide when the season recommences.

June 13 and June 20 have been mentioned by Spadafora as possible dates for the resumption of competitive football action, he told Rai TG3 as relayed by Goal.com: “We are working on two possible dates to begin Serie A games, on June 13 or 20.”

“The protocol arrived for resuming the season and it is very similar to the one that was agreed for training. On Thursday, we’ll decide if and when to resume”

Bundesliga recently became the first major European league to restart the football season following a two-month suspension because of the ongoing coronavirus pandemic.

The German top-flight has successfully completed two gameweeks and that should provide the other major leagues across Europe with the confidence of resuming their respective campaigns.

The Ligue 1 and Eredivisie seasons have already been cancelled by the respective footballing authorities due to the COVID-19 threat, but the Primeira Liga and La Liga campaigns are set to recommence next month.