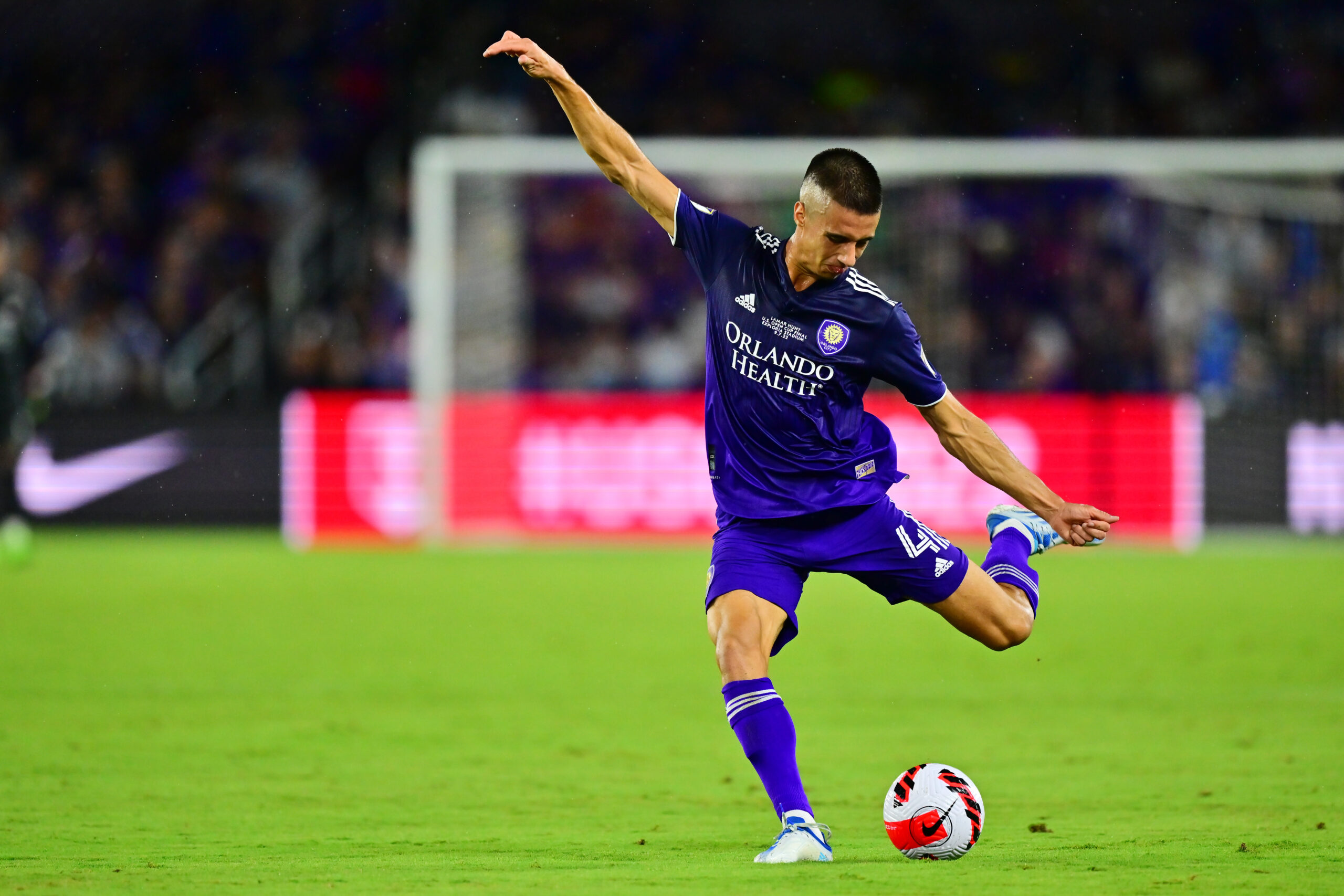 Joao Moutinho is set to join Spezia from Orlando City, according to reputed journalist Fabrizio Romano.

The 24-year-old has penned a long-term contract with the Eagles in the latest Serie A transfer news, with the deal valid until June 2026.

The Portuguese footballer started his senior career at Los Angeles where he made his competitive debut in March 2018. However, he was traded to Orlando City that same year in exchange for Mohamed El-Monir.

The left-back has since clocked up 85 appearances across all competitions, with three goals and seven assists to his name.

Moutinho also made 34 appearances for the MLS side last season, earning two goals and two assists (stats from Transfermarkt).

The Portuguese averaged an impressive 2.4 tackles, 1.1 interceptions and 1.5 clearances per game in the American soccer league last season. He also made 0.9 key passes and 2.1 long balls per league match while boasting 80 percent passing accuracy. (as per Whoscored)

The 24-year-old is highly-rated for his passing, aerial duels, and tackling ability. He will now head to Italy to showcase his skills for Spezia.

The Eagles have made a disastrous start to the 2022-23 season, losing eight of their 15 matches to be 17th in the league standings.

However, there was some improvement in their performances before the 2022 World Cup break.

Luca Gotti’s side picked up a point against Udinese before emerging victorious at Verona by 2-1 scoreline.