Jorginho’s agent talks up possible Juventus move for the midfielder 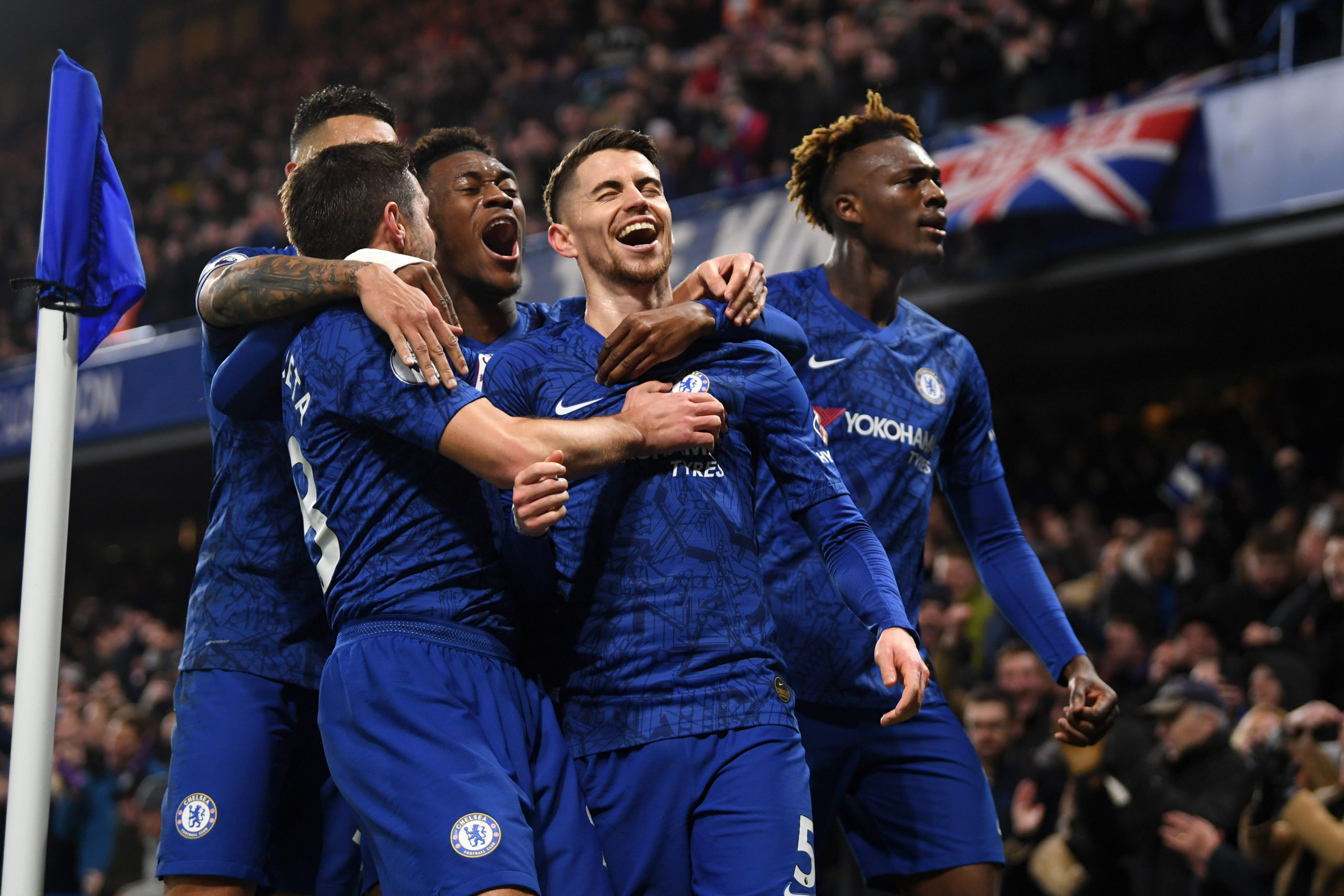 The representative of Jorginho has talked up the possibility of the midfielder joining Juventus by saying that any player would like to play for them.

Jorginho made the switch to Chelsea from Napoli during the summer of 2018, shortly after the Blues announced Maurizio Sarri as their new manager.

As a result, the midfielder was reunited with the Italian head coach after their time together in Naples but their association was short with the 61-year-old deciding to return to the Serie A with the Bianconeri last summer.

Jorginho has since been regularly linked with a move to Turin to work with Sarri again and his agent Joao Santos has hinted that there could be a chance, though the Bianconeri have not expressed any interest in signing his client.

“Juventus are one of the top teams in Europe and any player would like to play for them. I haven’t heard from [sporting director Fabio] Paratici, he hasn’t called me,” he told Radio Kiss Kiss h/t Goal.com.

“Jorginho has three years left on his contract with Chelsea, he’s doing well in London. I read about the links with Juve through newspapers and various outlets. I repeat, Juventus are one of the top clubs in football.”

Jorginho has made 91 appearances during his one-and-a-half seasons with the west London club and he has been a regular in the holding midfield position.

He did not make much of an impression during his debut season with the club (two goals and no assists) but his displays have improved under Frank Lampard this term (seven goals and two assists) with his better decision-making from the centre of the park.

The 28-year-old has previously stated that he is happy with his position after winning over the Blues supporters and it is unlikely that the club will sanction his departure during the summer unless he personally expresses the desire to part ways with the side.