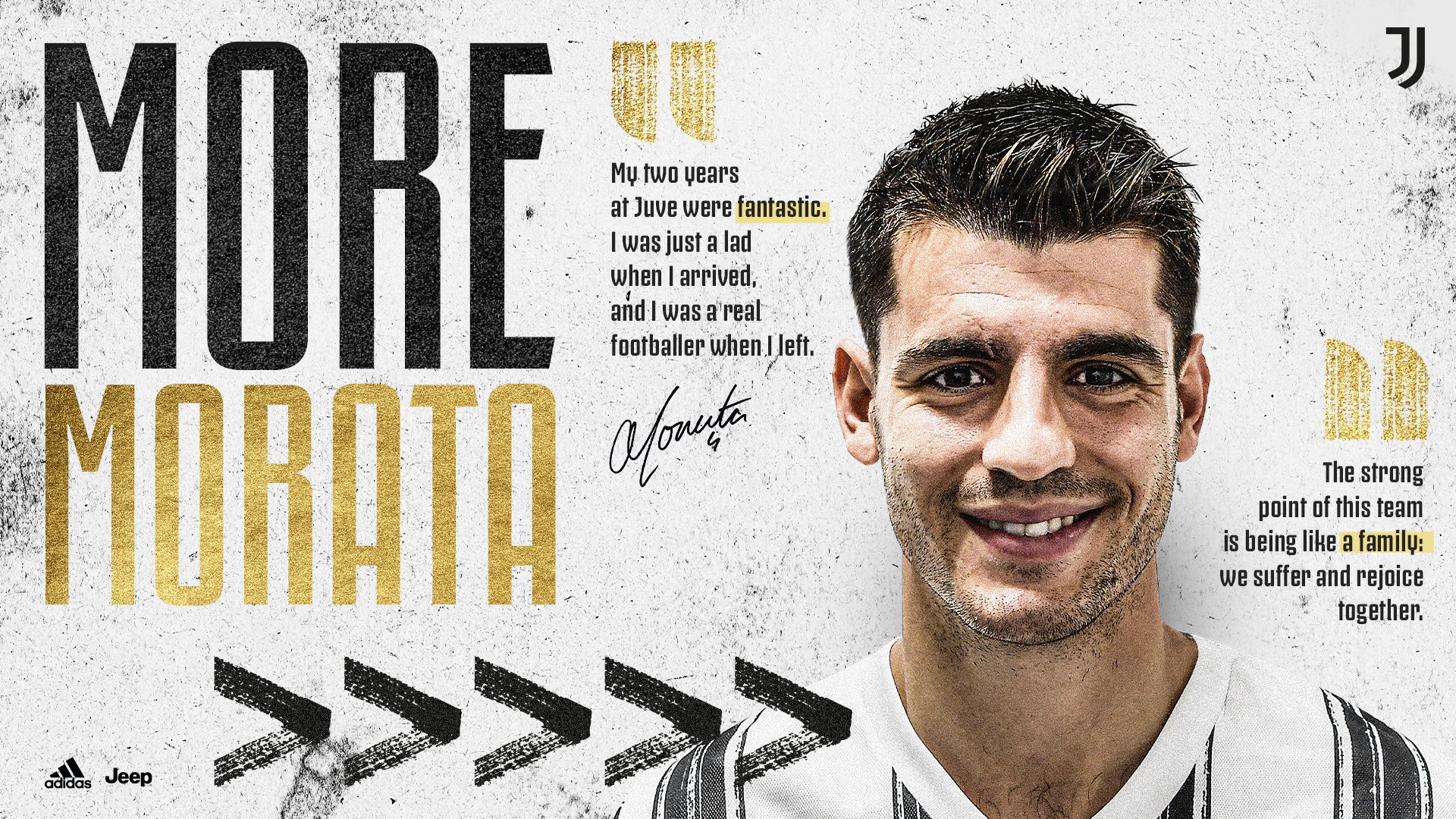 Juventus have officially announced the signing of Álvaro Morata on a one-year loan deal.

The transfer is reportedly worth €9m, with an option to make the deal permanent for €45m. Sources suggest that there is another clause to extend the loan spell for another season.

Álvaro Morata started his playing career with Real Madrid and made his senior team debut in 2010. After four years, he moved to Juventus for a two-season spell which saw him score 15 goals in 63 appearances. The 27-year-old striker then went back to Real Madrid, but only spent a season there before heading to Chelsea. In 2018, the Blues moved him on to Atlético Madrid, who made his deal permanent a year later.

His next stop involves a return to Turin.

Juventus were in the market for a striker ever since Andrea Pirlo came in and decided to move Gonzalo Higuaín on. They were linked with Luis Suárez and Edin Džeko among others, but it’s Morata who will be making the move.

Atlético Madrid are expected to sign Barcelona’s Luis Suárez as his replacement.