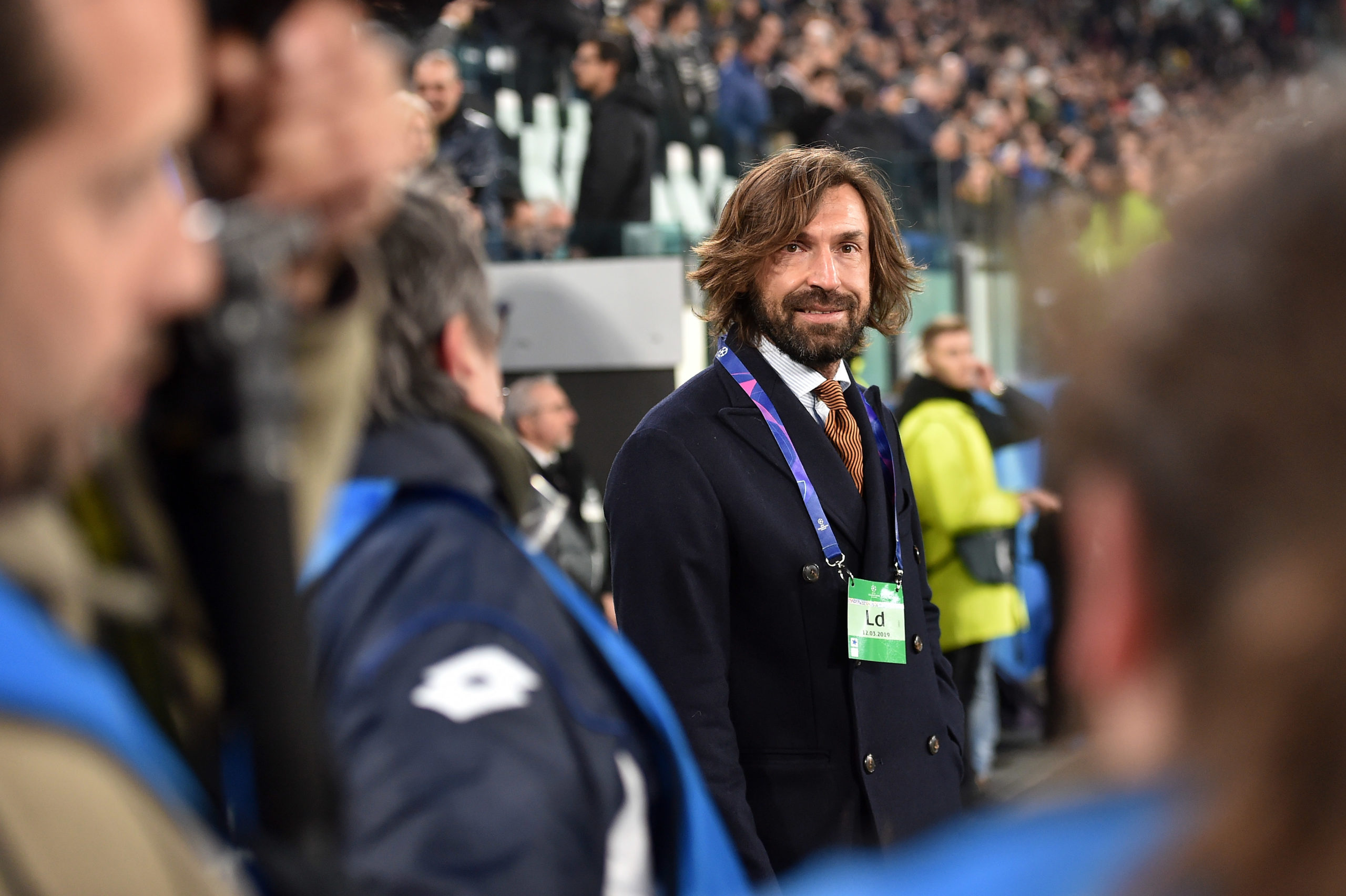 Serie A champions Juventus have announced the appointment of Andrea Pirlo as their new head coach shortly after the dismissal of Maurizio Sarri from the position.

The Bianconeri recently won the Scudetto for the ninth year in a row, but their performances during the closing stages of the campaign were far from impressive with just two wins from the final eight matches.

As a result, Sarri was definitely under pressure and his exit was confirmed shortly after Juventus’ shock elimination from the Champions League by Lyon at the round of 16 stage.

The Bianconeri, who were trailing 1-0 after the first leg, managed to register a 2-1 comeback win at the Allianz stadium, but the result was not sufficient after Les Gones bagged the prestigious away goal.

In a high-profile meeting on Saturday morning, the decision was taken to axe Sarri from the managerial position after just 13 months at the helm and the board have quickly named Pirlo as his successor.

The 41-year-old, who won four Serie A titles with the Bianconeri between 2011 and 2015, was originally expected to take over the coaching duties with the Under-23 side.

Pirlo, who won the World Cup with Italy in 2006, has also two Champions League titles to his name, both of which were won with AC Milan, where he played for a decade before joining the Bianconeri.

Just nine days ago, he was handed the opportunity to coach the reserve team in Serie C. The legendary Italian has now taken up the challenge with the senior squad despite the fact that he has no prior managerial experience.

“Andrea Pirlo is the new Juventus coach. Today’s choice is based on the belief that Pirlo has what it takes to lead an expert and talented squad to pursue new successes,” A statement on the club’s official website read.

Juventus suffer shock elimination at the last 16 stage of the Champions League
Scout Report: Why Weston McKennie is the Right Fit for Juventus