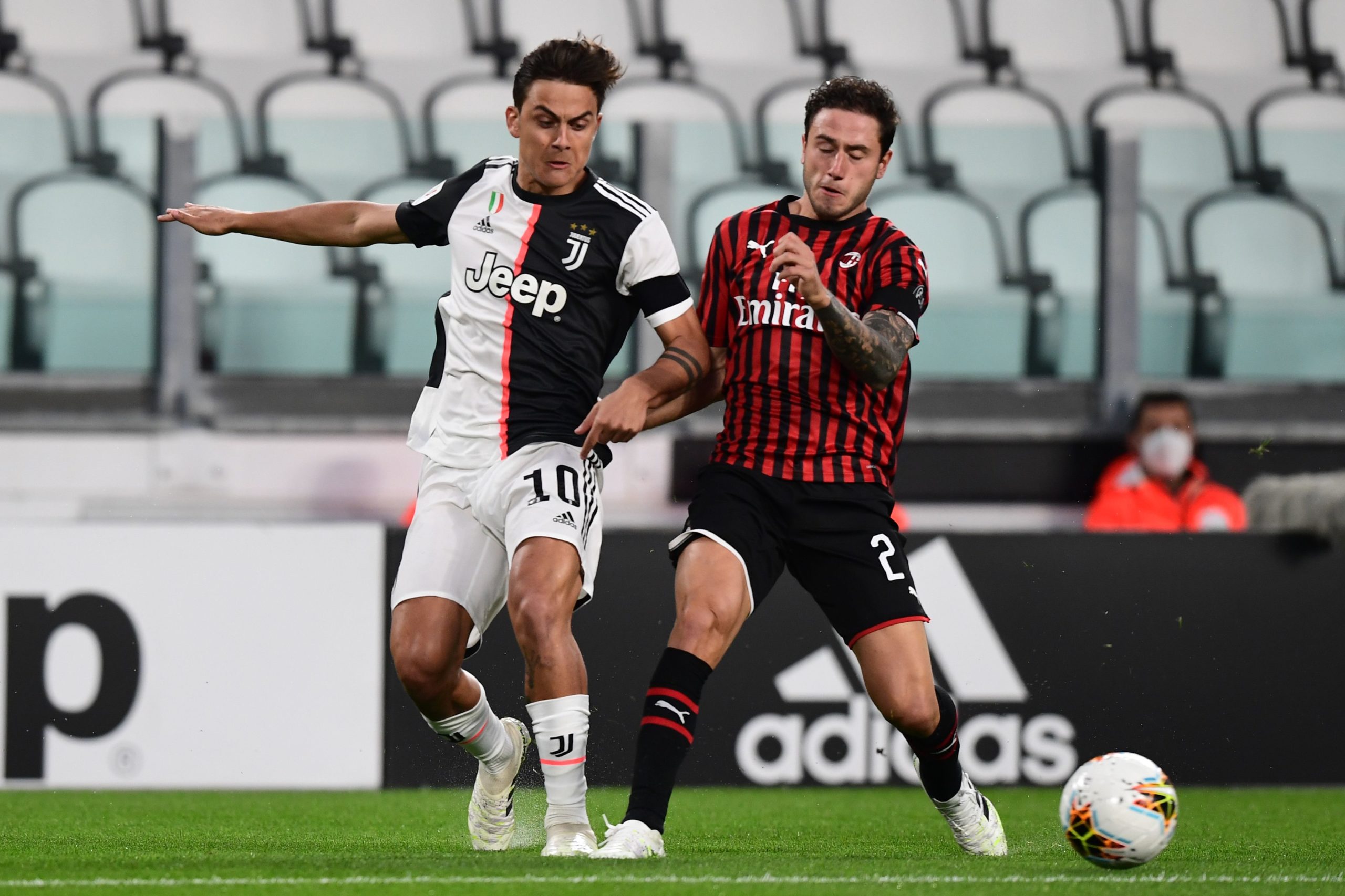 Juventus sporting director Fabio Paratici has said that the club are confident and optimistic over a new long-term contract for Pablo Dybala.

Dybala is presently in his fifth season with the Bianconeri and he has been a valuable performer with 91 goals and 36 assists from 217 outings.

The Argentine currently has just over two years remaining on his contract with the club but Paratic insists that he is not worried over the situation.

He added that the Turin giants have a good relationship with Dybala and his entourage and the club are positive about extending the player’s stay.

“We are not worried (about Dybala), we have had talks with his entourage, we have an excellent relationship with them, we are confident and optimistic. An increase in salary? It’s understandable and expected by all workers who renegotiate their contract,” he told in press conference covered by RAI Sport.

Dybala began the current season as a regular on the bench and he bagged just 14 minutes of first-team football during the opening three Serie A matches.

However, he has since commanded a regular starting role and has often featured in the centre-forward position with Cristiano Ronaldo playing alongside him.

The former Palermo youngster recently played through the entire 90 minutes of the Coppa Italia semi-final second leg against AC Milan at the Allianz Stadium.

The game was the first competitive fixture in Italian football since the coronavirus shutdown in March and it was a dull affair with the teams settling for a goalless stalemate.

Ronaldo missed an early chance to score from the penalty spot, but that did not hamper the Bianconeri as they reached their 19th Coppa Italia final on the away-goal rule after the 1-1 draw in the first leg at San Siro.

Serie A 2019/20: Key matches to watch out for on restart
Juventus Settle With Milan for a Boring Draw to Reach Coppa Italia Final on Away Goals